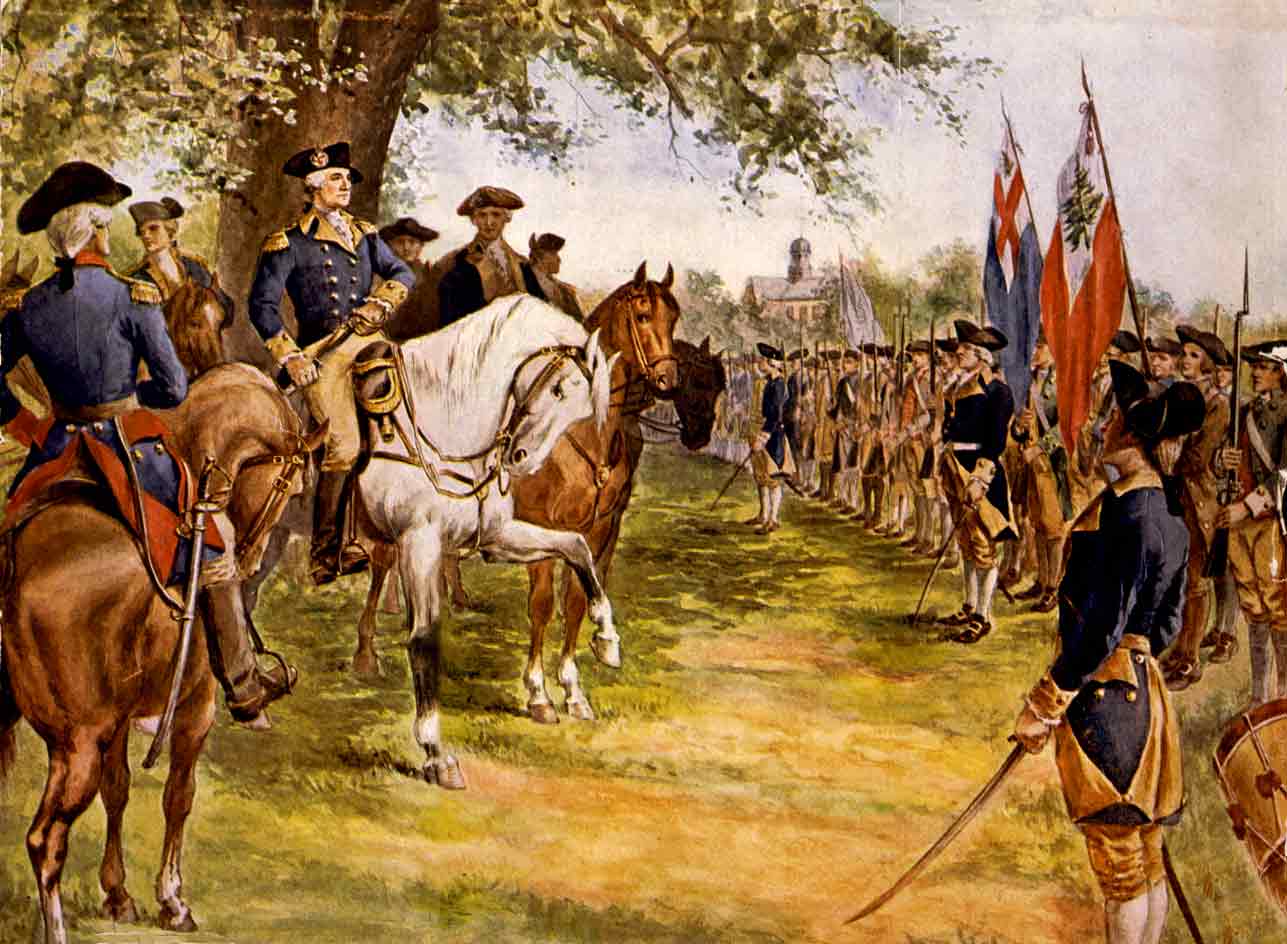 “Give me liberty, or give me death!”

Historians believe Patrick Henry said these words in a speech he gave in March 1775. About a month later, on April 19, 1775, the Battles of Lexington and Concord took place. The American Revolution had begun.

At the time, America was made up of 13 colonies that were ruled by Great Britain. Patrick Henry was one of many colonists who supported going to war for independence. One big reason for their support was that the British government had taken actions and passed laws that the colonists felt were unfair.

For example, Britain, which was in need of money, had passed new taxes over the previous several years. People in Britain were taxed, too, but they had lawmakers who represented them in the British government. The American colonists had no one representing them in the British government. Since they didn’t have a voice in the government, they didn’t think they should have to pay these taxes.

Britain had also passed new laws increasing the control the British government had over the colonies. One law required colonial leaders to house and feed British soldiers. Another act applied to the Massachusetts colony. It allowed the governor to appoint leaders who had, until then, been elected by the people. The colonists felt they had less and less freedom.

Fighting in the American Revolution lasted until the British surrendered in 1781. Two years later, Britain signed the Treaty of Paris. By signing, Britain agreed that the United States was an independent nation.

In the late 1700s, ideas of liberty and freedom encouraged people in many parts of the world to rebel against their rulers. Many of the revolutions that took place during this time were inspired by a movement known as the Enlightenment. Enlightenment thinkers believed that all people had certain rights.

Ben Was a Big Deal 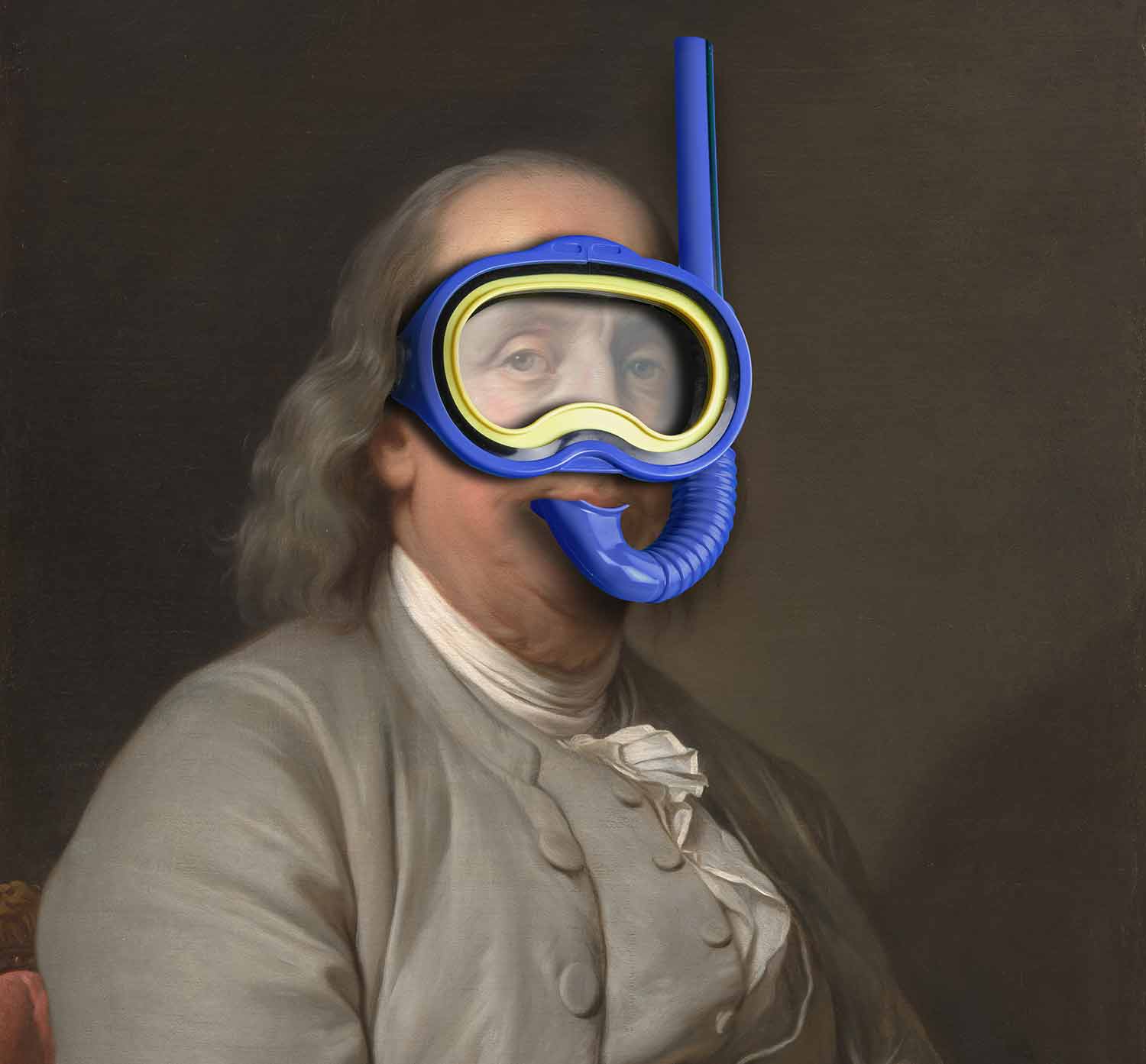 A period that lasted from the late 1600s to the early 1800s was called the Age of Enlightenment. Enlightenment thinkers believed in equality and rights for all. They also applied science and reason to problems of the day.

Benjamin Franklin was an Enlightenment thinker. True to his time, he used his brain in all kinds of ways.

Here are four things you may not know about him:

The American Revolution began on April 19, 1775, with the Battles of Lexington and Concord. What happened, and who won? 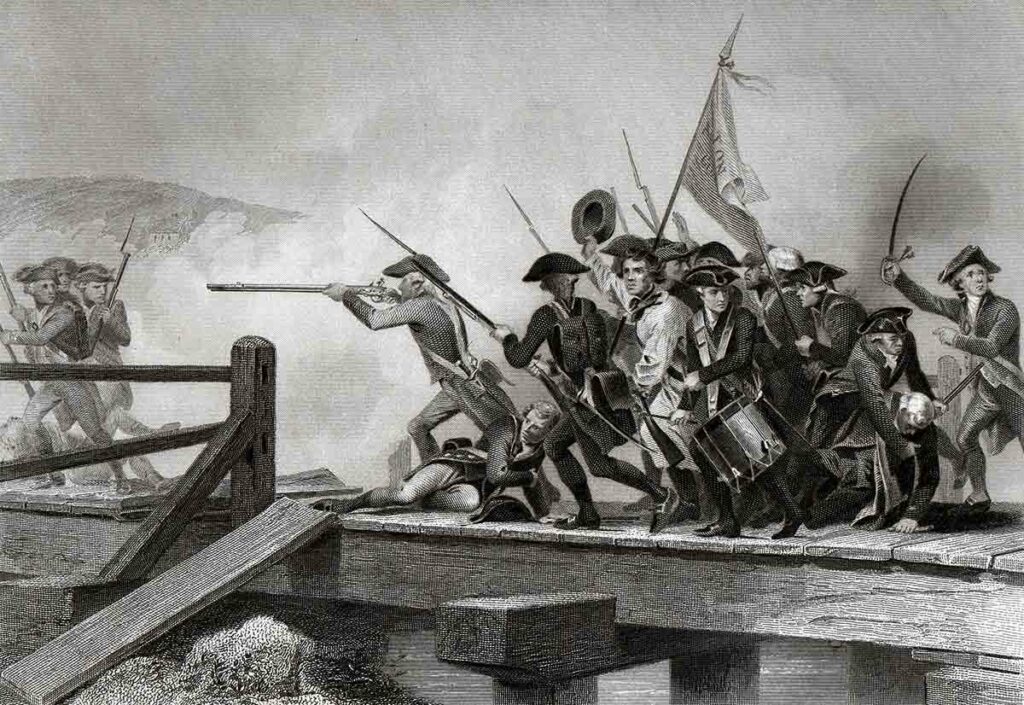