Are Invisibility Shields for Real? 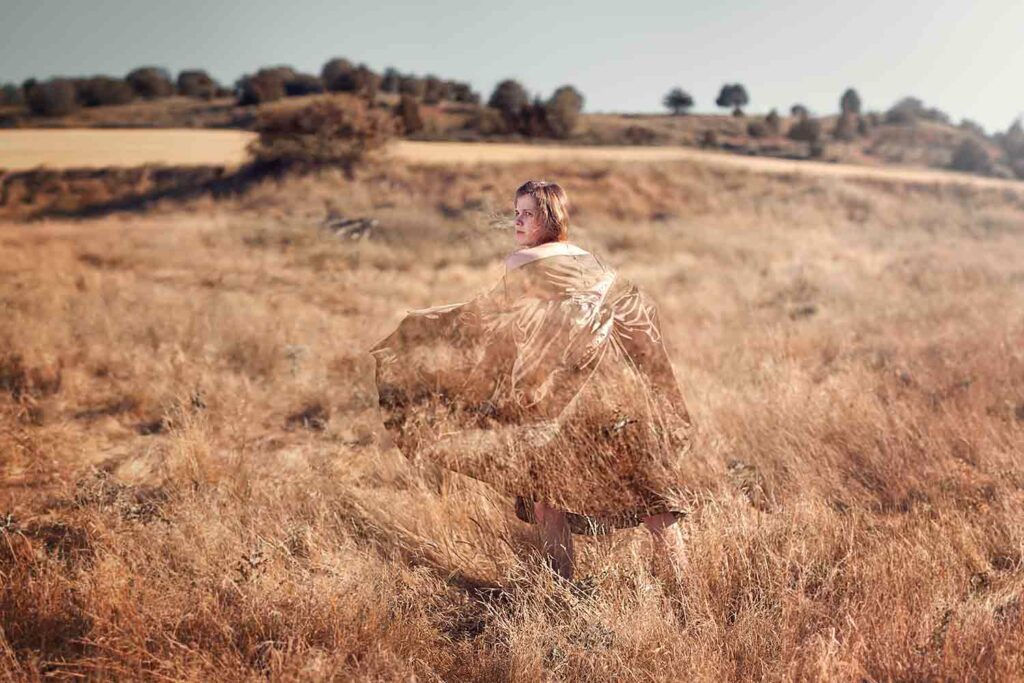 If you could have a superpower, what would it be? The ability to fly? How about the power to become invisible? While flying is still beyond our grasp, invisibility is becoming a reality—sort of. British company Invisibility Shield Co. is the latest to announce that it has created an invisibility shield.

It may sound like something out of The Hobbit or the Harry Potter books, but invisibility technology has been a real thing for a long time. A Canadian company called HyperStealth made waves in 2012 when it introduced a material called Quantum Stealth. HyperStealth designed the material for military equipment like parachutes, airplanes, and even uniforms. The company said it would make objects and people invisible.

It turns out, though, that there’s nothing supernatural about achieving invisibility. It’s a matter of simple science. Invisibility materials change the path of light rays to make it look like the subject (the person or thing behind the materials) isn’t there. It’s not a perfect illusion. Through the shield, the background looks a bit blurry, so it doesn’t totally match its surroundings.

Even though users may not have superpower-level invisibility, they can still have fun. Invisibility Shield Co. boasts that its device is perfectly portable. The larger of the two sizes weighs less than 9 pounds (4.1 kilograms), and neither of the shields needs electricity.

The power of invisibility doesn’t come cheap. Invisibility Shield Co. is selling the larger of its two shields for about $390.

No one ever said being a superhero was easy.

During the American Revolution, spies for both the British and American armies used invisible ink made from ferrous sulfate and water. These stealthy spies would use the ink to add invisible messages to regular letters. Held over a candle, the hidden writing on the letter would appear. 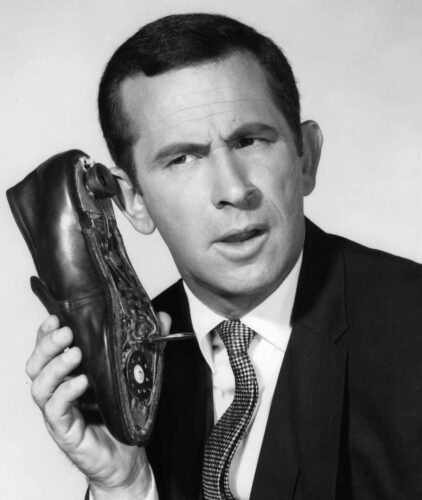 Though they can’t make themselves invisible, spies have always relied on a lot of different tools and tricks. Here’s a list of real-life gadgets that spies have used:

The ancient Egyptians and Chinese used spies more than 2,000 years ago.

: a secret, quiet, and clever way of moving or behaving

How many words can you make from these letters? All your words must use the letter in the center, and all must be four letters or more.