The United States Senate has voted to confirm Ketanji Brown Jackson to the nation’s highest court. 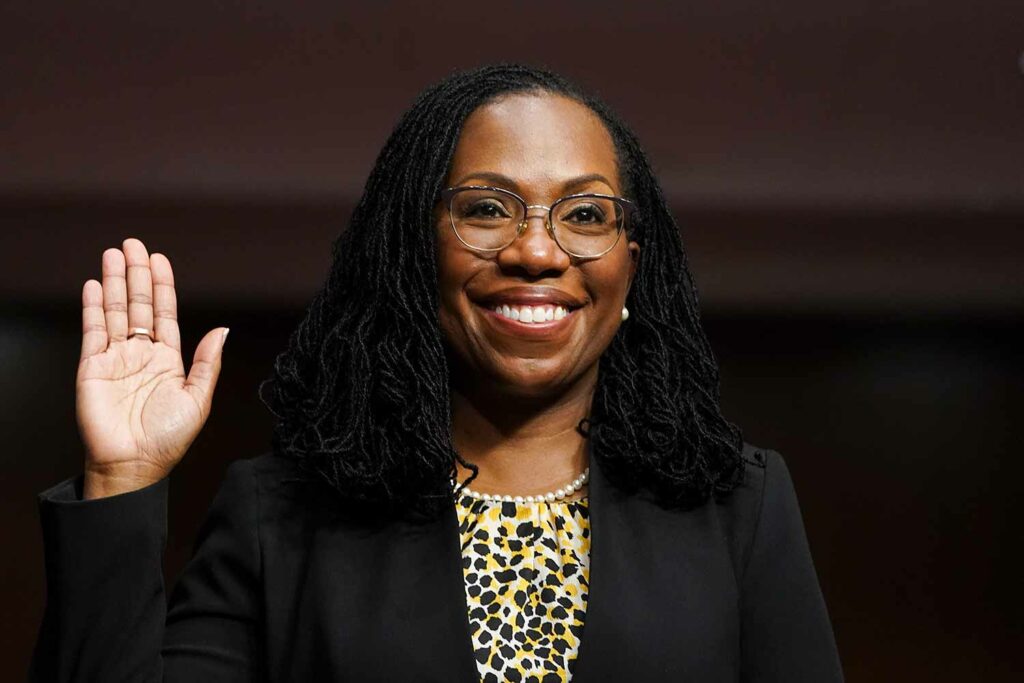 The nine Supreme Court justices have some of the most powerful jobs in the United States. Together, the justices hear about 80 cases every year. They consider whether laws are constitutional, meaning they decide if laws are fair based on what the U.S. Constitution says. Justices have the power to overturn, or reverse, decisions made by lower courts.

The justices don’t always agree on the cases they hear. In fact, they have very different ideologies, or opinions about issues. They make decisions by taking a vote.

How do you become a Supreme Court justice? Potential justices are nominated by the president before the Senate votes on whether they should get the job. Nominees are usually chosen based on their experience as a lawyer and a judge. Presidents usually select nominees who have legal opinions similar to their own.

Jackson has had a long career in the law. She grew up in Florida, where both of her parents were teachers before her father became a lawyer and her mother became a school principal. Jackson attended Harvard University and Harvard Law School. After graduation, she worked as a law clerk for Supreme Court Justice Stephen Breyer, assisting him with research and other work that justices do before reaching decisions. Jackson also worked as a lawyer and then a judge. In 2021, Jackson became a judge on the U.S. Court of Appeals for the D.C. Circuit, the second most powerful court in the nation.

Like all Supreme Court justices, Jackson will have her job for life, unless she decides to retire. Her legal decisions and opinions will have an important influence on many aspects of life in the United States. 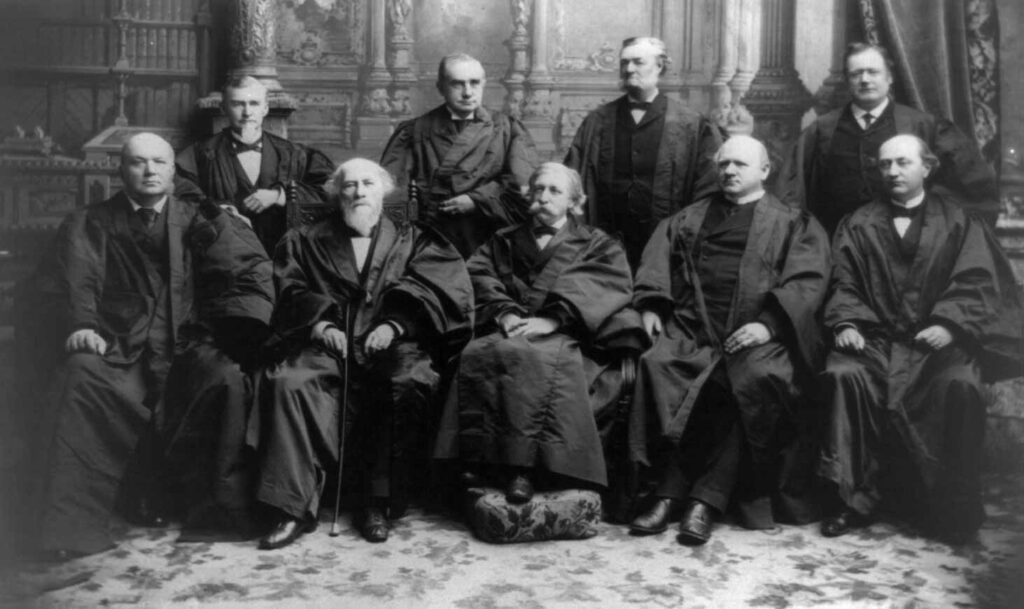 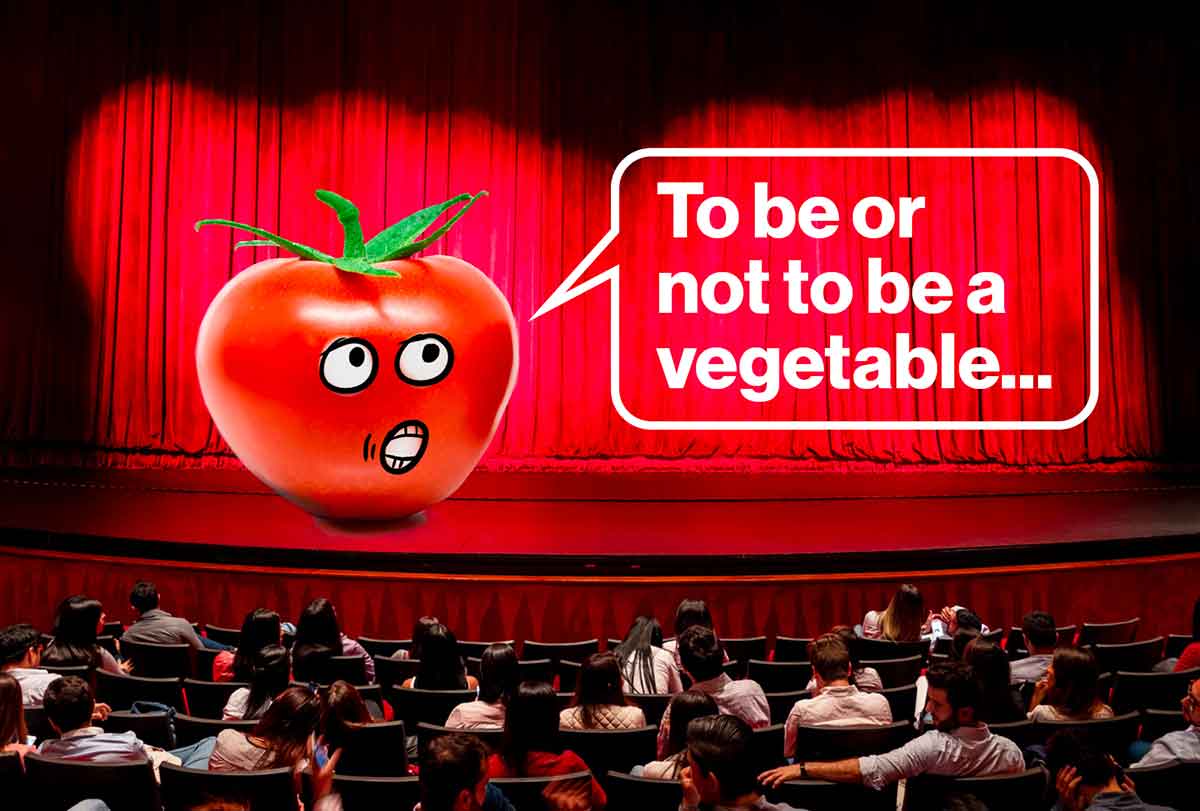 Is a tomato a fruit or a vegetable? If you ask a scientist, a tomato is a fruit. But legally, it’s a vegetable. And that’s because of a Supreme Court ruling from 1893.

The case was called Nix v. Hedden. At the time, vegetables that came into the United States were taxed, but fruits weren’t. One business owner, John Nix, bought some tomatoes from overseas and had to pay a tax. Nix didn’t think that was right. He pointed out that scientists say that tomatoes aren’t vegetables. They’re fruits. Therefore, he said, they shouldn’t be taxed.

Nix took his case to court in 1887. Six years later, the case had made its way to the Supreme Court. Sadly for Nix, the Court ruled that tomatoes should be treated like vegetables—and taxed. Why? Because people eat them like vegetables, in sauces and on salads.

“In the common language of the people…these are vegetables,” wrote Justice Horace Gray.

So tomatoes are fruits, unless you’re writing a law about them.

How can a Supreme Court decision be reversed? It’s not easy.

: of or relating to courts of law or judges

Can you find 12 fruits and vegetables?