Can AI Tell How Old You Are?

Instagram is testing a form of technology that’s designed to tell which users are younger than 18.

Is it possible to tell how old someone is based on their selfie? Instagram is betting that it is.

Instagram is testing out a form of technology designed to determine someone’s age by scanning their face. Certain users will be required to take a video selfie, and then Instagram will send a still image from the video to a company called Yoti. Yoti will use an artificial intelligence (AI) tool to study the person’s facial features.

“When a new face comes along, [the technology] does a pixel-level analysis of that face and then spits out a number—the age estimation,” Julie Dawson of Yoti told CNN.

According to Yoti, the technology “learned” to estimate ages by scanning millions of images of faces. This increased its ability to recognize what makes a person look younger or older.

Instagram decided to use the technology to help ensure that its teen users aren’t seeing inappropriate content. The company has been criticized in the past for not doing enough to protect its young users.

Instagram (which requires users to be at least 13) does ask for users’ birthdates when they register. And it blocks certain content for users who have indicated they are under 18. Now, users will be required to use Instagram’s new age verification system if the birthdate on their account shows they are under 18 and they change it to indicate they are older than 18.

Privacy may be another concern, but Yoti says the videos and still images will be deleted once they are used.

Instagram is working on other ways to verify users’ ages. One of them is a language analysis tool. It’s designed to figure out how old a user is based on how they write. 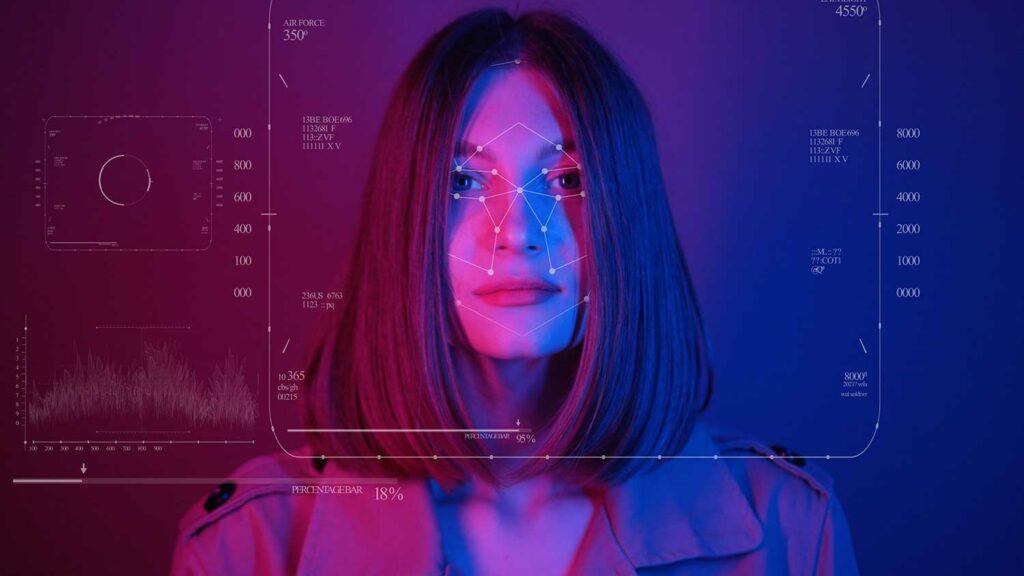 Face recognition technology identifies a person from a photo or video by looking at patterns in the person’s face and making a map of them.

AI on the Big Screen

We use artificial intelligence every day. But in the movies, AI invades peoples’ lives even more than in real life. Check out some classic movies about the adventures of AI.

Imagine a world where everything we think is real is actually being controlled by machines. That’s the world of The Matrix. 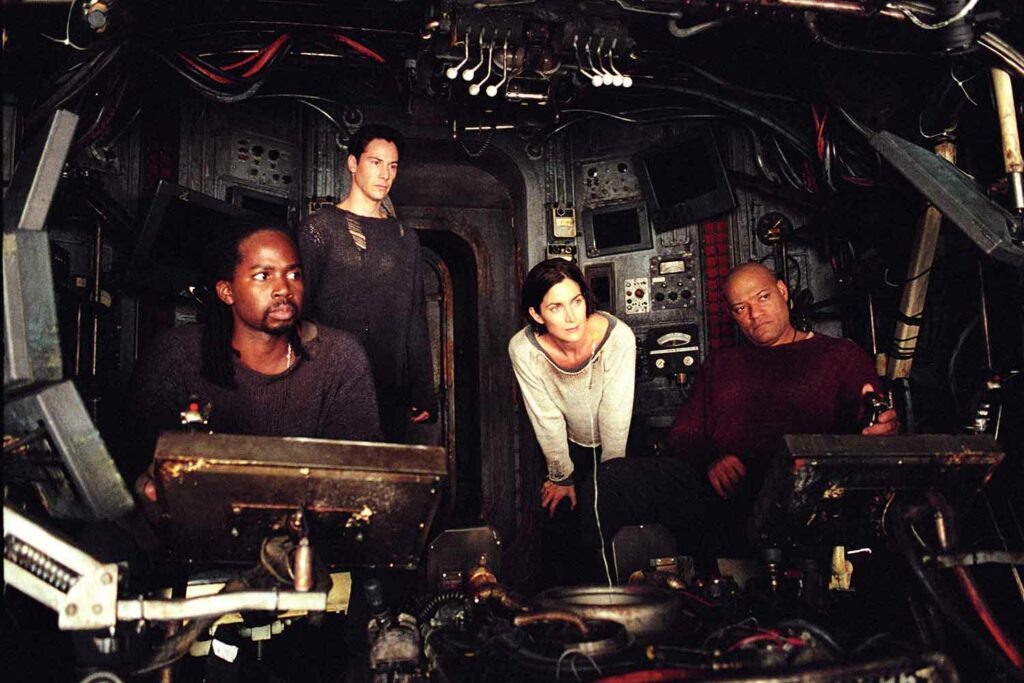 In this animated movie, all the humans have abandoned Earth in search of a new world. WALL-E, a robot that has been left behind, spends his days cleaning up the planet. How much can a robot learn? WALL-E develops emotions—and when he meets another robot, he falls in love. 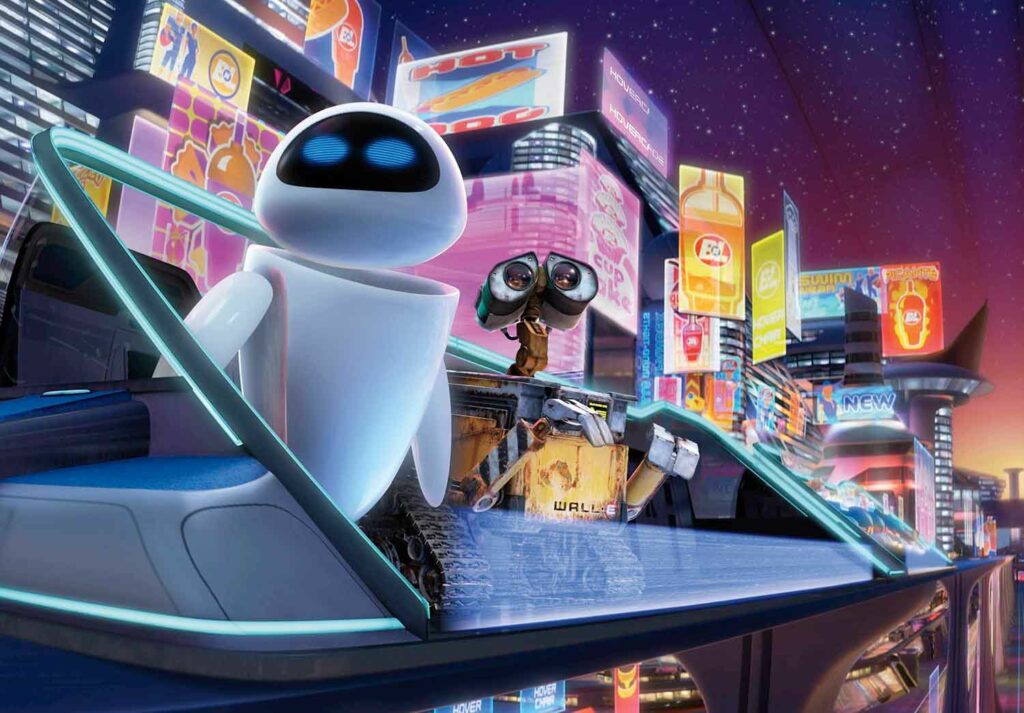 The robots WALL-E (right) and EVE go on an adventure.

Made in 1968, this film was set partly in the year 2001, which was “the future” back then! A crew of astronauts are flying on a spacecraft controlled by a computer named HAL 9000. After a while, HAL starts doing things that the astronauts don’t understand. Has the computer taken over? 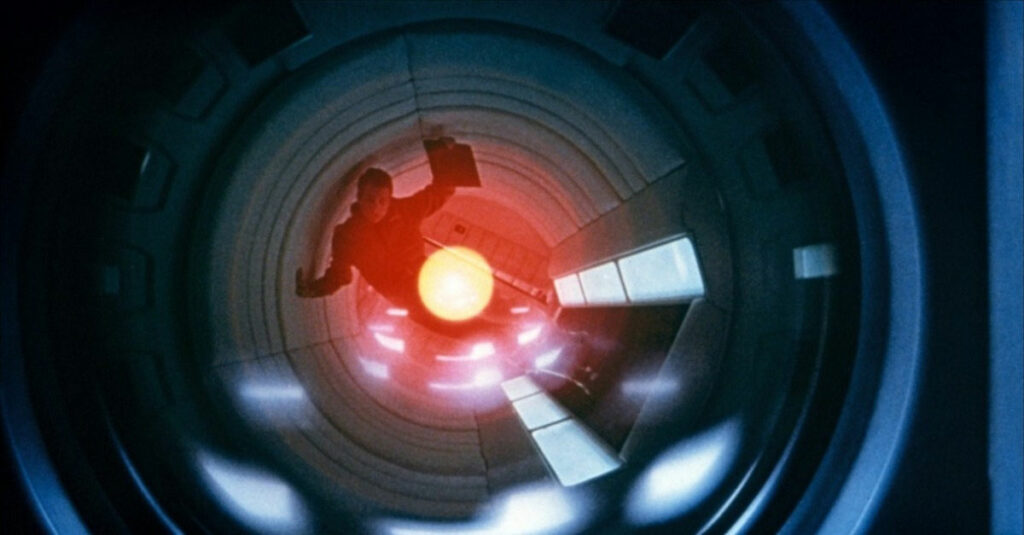 A computer called HAL (the light in this photo) starts doing things the astronauts don’t understand.

Is Truth Stranger Than Fiction?

Where can you explore computers, robots, space travel, alien encounters, and all the other ways—real and imagined—that science can affect us? Check out science fiction! 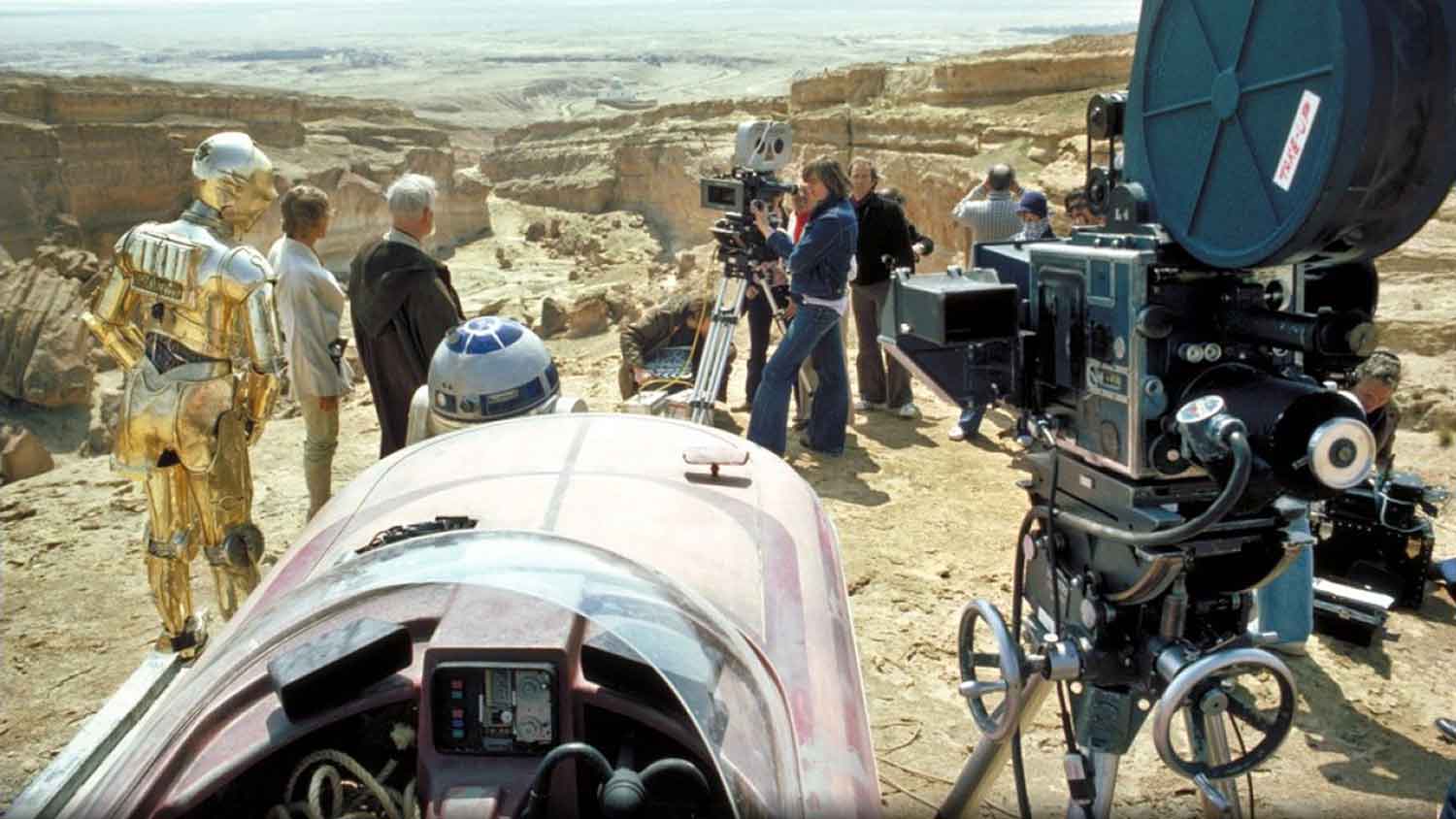 The Star Wars movies are a good example of science fiction in film.

: relating to or telling about events in the future