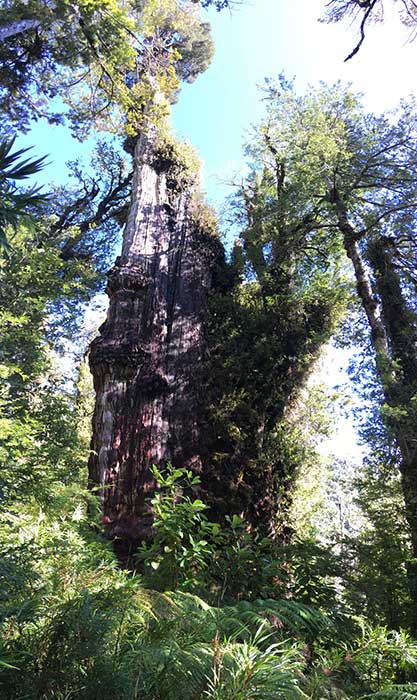 Scientists say a cypress tree in Chile might be the oldest tree in the world. They calculate that the tree is more than 5,000 years old!

Known as Great Grandfather, the Patagonian cypress tree (also called an alerce) is located in Chile’s Alerce Costero National Park. Dr. Jonathan Barichivich, a scientist from Chile who lives in France, first tried to estimate the tree’s age by taking a small sample of wood from its trunk. This method usually allows experts to tell how old a tree is by showing how many rings the tree has. But the sample Barichivich got did not capture all of the tree’s rings because its trunk is just too wide! So Barichivich used a computer to compare the tree to some other very old trees whose ages are known. He estimates that Great Grandfather is up to 5,484 years old. Barichivich adds that, according to his research, there is only a 20 percent chance that the tree is less than 5,000 years old.

Until now, experts believed that Methuselah, a bristlecone pine tree in California, was the oldest tree on the planet. Methuselah’s age has been calculated at 4,853 years old. If Barichivich is correct, it would mean that Great Grandfather could be more than 500 years older than Methuselah!

But while the tree has survived for thousands of years, scientists say it faces threats now. Climate change is making the area where the tree is located drier, causing harm to the tree. Plus, Great Grandfather attracts visitors who step on its roots and strip away pieces of its bark. The locations of many other ancient trees, including Methuselah, have been hidden from the public so that no one will damage them.

Great Grandfather has had quite a past. Barichivich wants it to have a future, too.

What Great Grandfather Lived Through 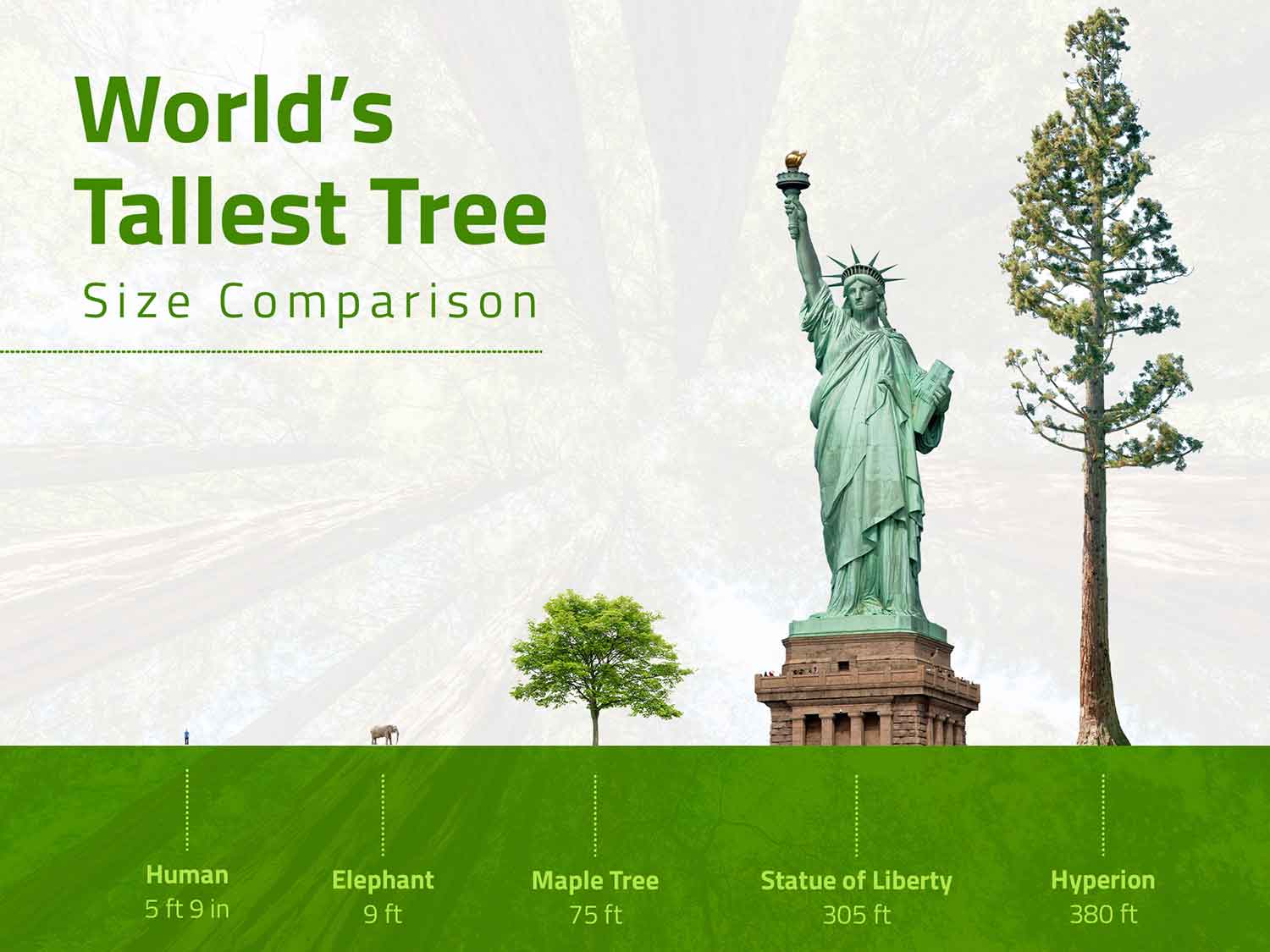 The tallest known tree in the world is Hyperion, a redwood tree in California’s Redwood National Park. Hyperion is more than 380 feet (116 meters) tall!

What Can Tree Rings Show Us? 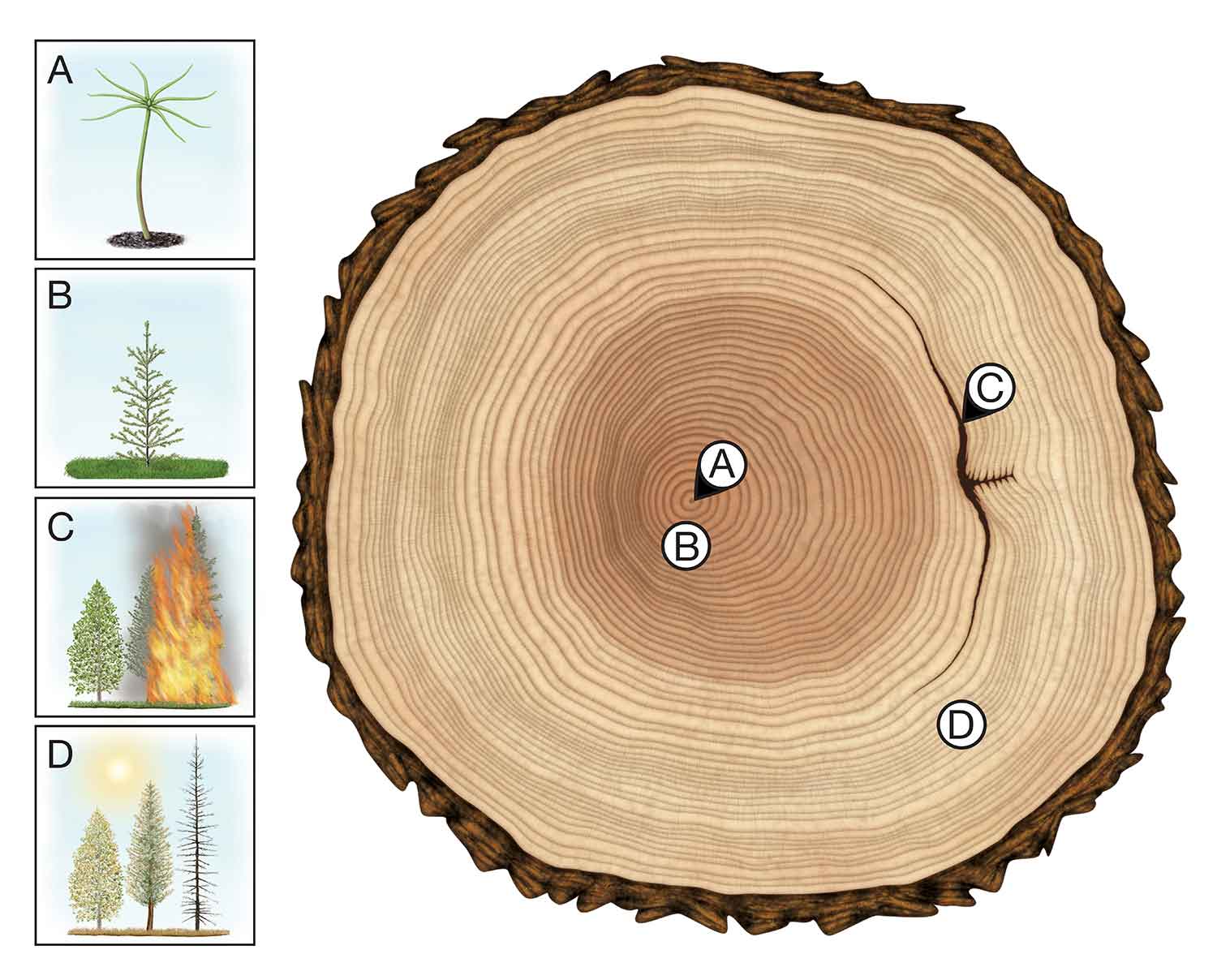 A tree’s trunk expands from the center by growing a new layer each year. If a tree is cut, these layers appear as rings, which means we can tell how old a tree is by counting the rings.

Here’s what else rings can tell us: 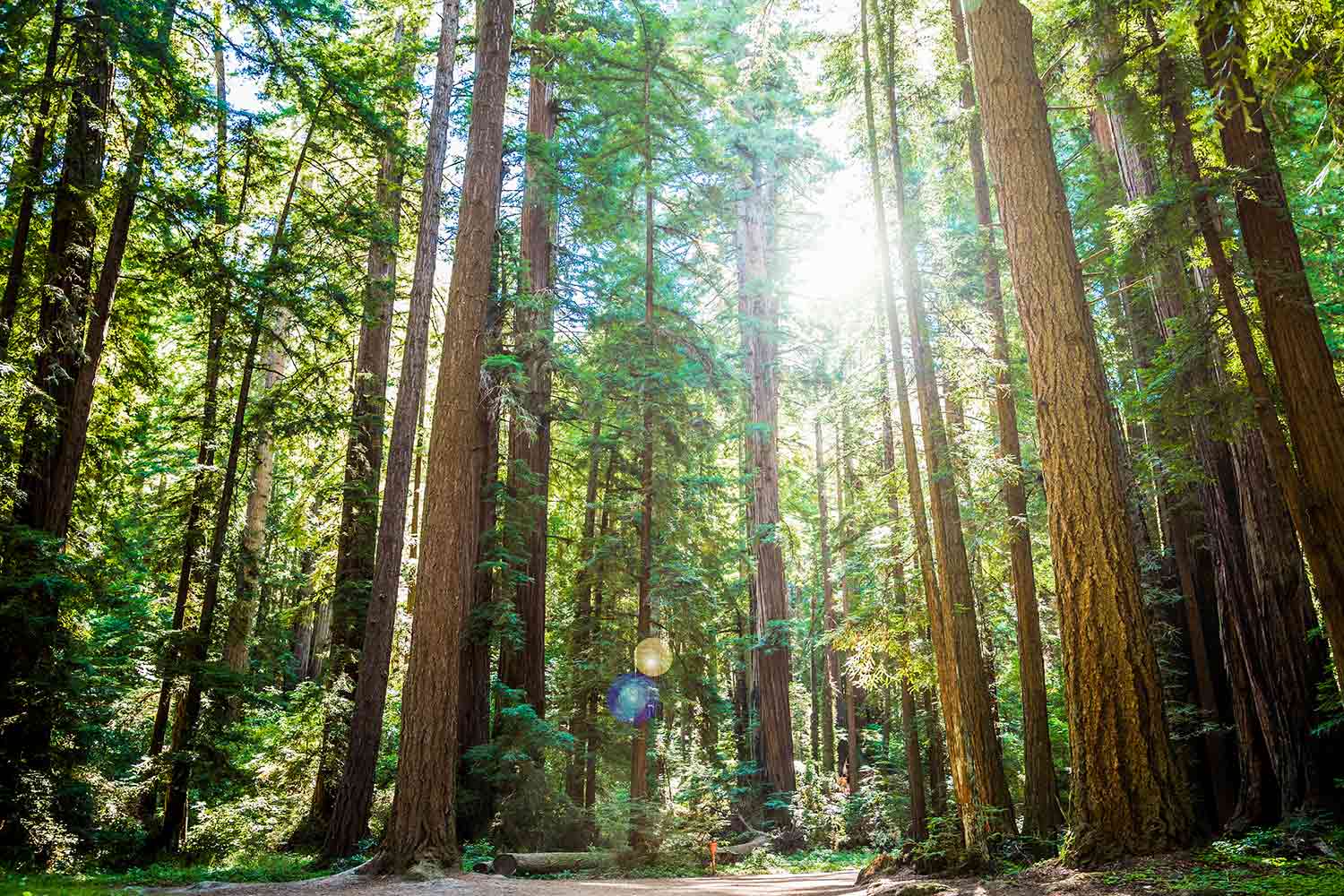 What’s the tallest kind of tree?

: a bush or tree (such as a pine) that produces cones and that usually has leaves that are green all year

It’s a forest of trees! How many can you find?

Zeus is the world’s tallest living dog, and his family loves him for it!

Look What This Robot Learned!
Scientists taught a robot how to peel a banana. They’re excited to find out what else robots can learn to do.

A Space Pioneer
Astronaut Jessica Watkins is the first Black woman to live and work in space.

The Cookie Question
Can you open an Oreo cookie and get the same amount of creamy filling on both sides? One scientist wanted to find out.