Can you open an Oreo cookie and get the same amount of creamy filling on both sides? One scientist wanted to find out.

The Oreometer has a clamp that grips both sides of the Oreo and uses coins to split it apart.

Crystal Owens had a dream. She wanted to be able to twist open an Oreo sandwich cookie and find an even amount of the creamy filling on each side. But could this ever happen? Owens decided to find out.

Owens is a scientist at Massachusetts Institute of Technology (MIT). She likes Oreos, but every time she opens one, the famous Oreo creme ends up on one side only. Owens had questions. Why doesn’t the creme get split evenly so that it ends up on both sides? Is there a trick to make this happen?

Owens and other scientists tested Oreo after Oreo. They tried dunking the Oreos in milk before opening them. They tried using a machine to spin the wafers in opposite directions, which is the same as twisting the cookie open really fast. They even tried twisting open Double Stuf Oreos, which contain more creme filling. Sometimes the creme ended up on just one wafer, while the other wafer was bare. Other times, the creme ended up on both wafers but covered only half of each wafer.

Owens now believes it’s nearly impossible to twist an Oreo and get even amount of filling on both of the wafers.

“It turns out there’s not really a trick to it,” Owens told Popular Science. “Everything you try to do will get mostly a clean break. It’s a bit disappointing that there’s not some secret twist.”

There’s one thing Owens didn’t try. She didn’t heat the cookies before twisting them open. Owens suspects that once the filling gets warmer, it might separate more easily. 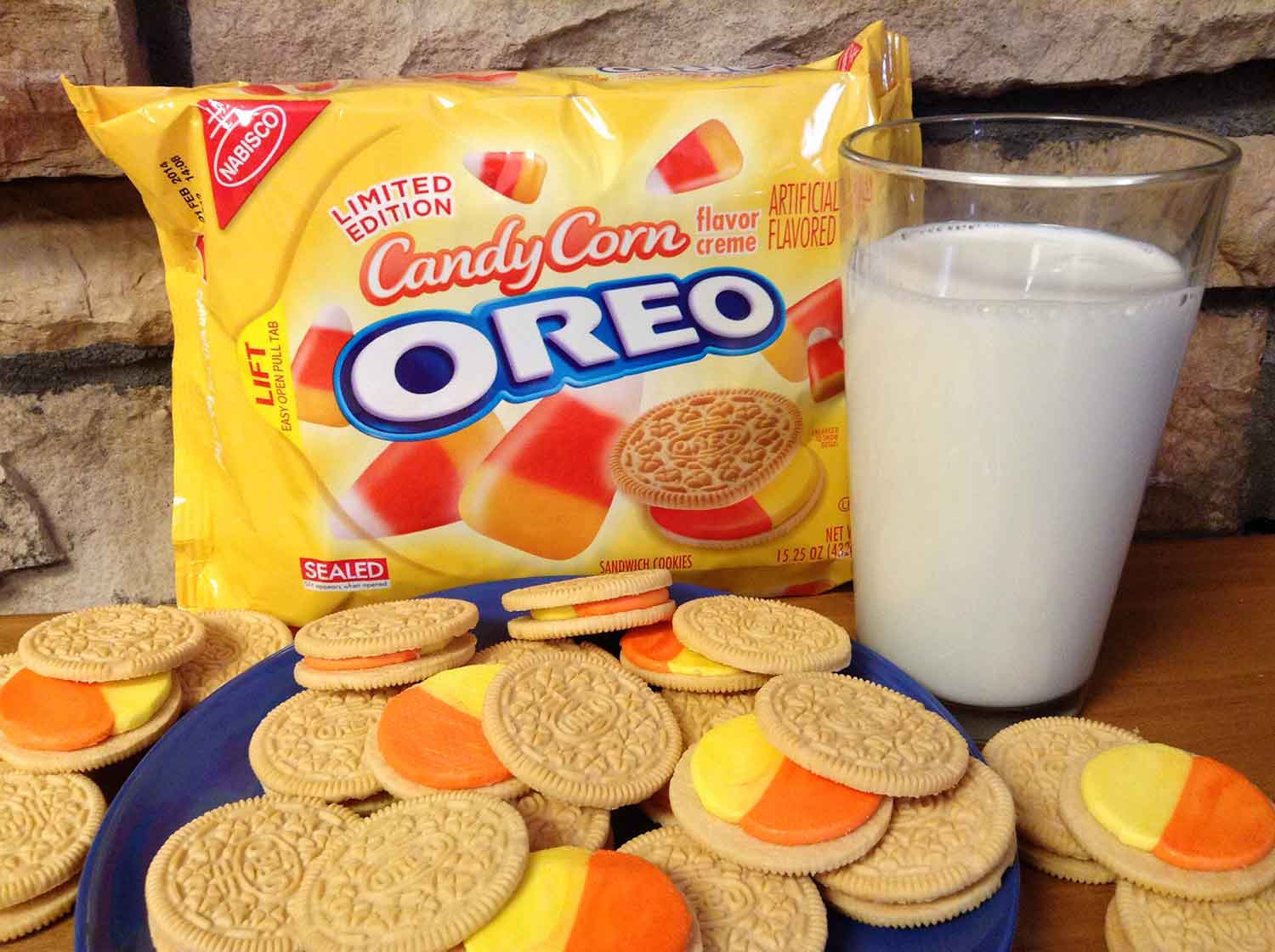 Oreo cookies come in different flavors. Some of the weirder ones have included cherry cola, hot & spicy cinnamon, candy corn, and waffles and syrup. Would you dare to try these?

No matter where you go, you can find something sweet to eat. Here are just a few desserts from around the world.

Answer the clues and fill in the boxes.