May is Asian American and Pacific Islander Heritage Month. Mabel Lee was an immigrant from China who helped women win the right to vote in the U.S.

This photo of Dr. Mabel Ping-Hua Lee was taken sometime between 1920 and 1925.
Before the 1912 suffrage parade, a newspaper printed Mabel Lee’s photo.
In 1912, women marched in New York for voting rights. Mabel Lee (not pictured) was there.
Previous
Next

On May 4, 1912, there was a parade on Fifth Avenue in New York City. The parade wasn’t a celebration. It was a way to get people’s attention. The goal of the parade was to let the government know that women should have the right to vote. Leading the marchers on horseback was a 16-year-old named Mabel Ping-Hua Lee. Although she was young, Lee had already become a leader in this cause, which was called “women’s suffrage.”

Lee was interested in rights and fairness from an early age. Born in China, she arrived in the U.S. with her family when she was about 9 years old. She saw that women were not treated the same as men. She also saw that Chinese Americans faced racism. In fact, the U.S. government had made a law in 1882 called the Chinese Exclusion Act. This law stated that most Chinese people would no longer be allowed to move to the U.S. (Lee’s family had only been allowed because she was invited to go to a U.S. school.) Lee believed the U.S. should be a place where everyone is treated equally.

After the parade, Lee went to Columbia University and became a doctor of economics. She also continued to speak out for women’s suffrage. Lee published articles and gave speeches. She said that giving women the right to vote was an important part of democracy. After all, government leaders were only being chosen by half the adults—the men. That meant women didn’t have a say in what their government was doing.

Lee died in 1966 after a lifetime working to help others. She was an important part of the hard work that gave so many people the power to vote. 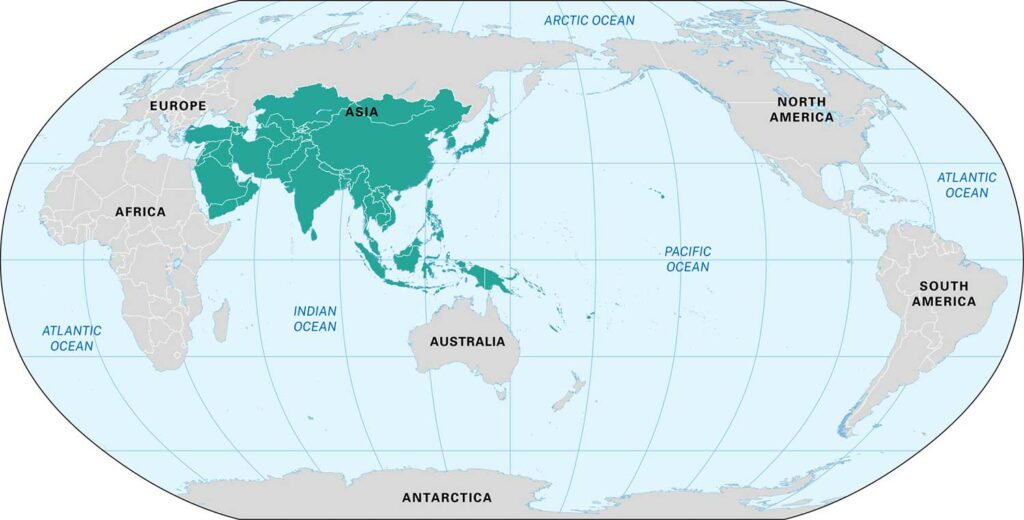 This map shows where the ancestors of Asian Americans and Pacific Islanders came from.

Asian Americans and Pacific Islanders (AAPI) in the U.S. can trace their roots back to approximately 50 ethnic groups speaking over 100 languages. Their ancestors came from many places, including China, India, Japan, the Philippines, Vietnam, Korea, and Hawaii.

The Alvin Ho series, by Lenore Look
Alvin Ho is a kid who’s afraid of a lot of things: elevators, girls, and new foods, just to name a few. In his spare time, he’s a superhero. But does he have the power to face his fears? Check out this super-funny series!
Any Day with You, by Mae Respicio
Kaia lives in California, and she thinks movies are magical. When this creative kid learns that her grandfather wants to move back to the Philippines, where he was born, she enters a movie-making contest and hatches a plan to get him to stay.
The Kudo Kids series, by Alex and Maia Shibutani
Andy and Mika are a brother and sister who love to go on adventures. But sometimes, they get more than they bargained for. This series of books is written by a brother and sister who competed together in Olympic ice dancing. It’s perfect for fans of mysteries that keep you guessing!
Girl Giant and the Monkey King, by Van Hoang
Thom Ngho is really, really strong, and she’s not happy about it. Thom makes a deal with The Monkey King, who sends her into a world of dragons and princesses. Will she be able to fulfill her end of the bargain?
Previous
Next

There’s a lot more to learn about Asian Americans.

Check it out at Britannica School!

: the traditions, achievements, beliefs, etc., that are part of the history of a group or nation

How many countries and territories can you find?