Sculptures With Something to Say

Sculptures With Something to Say

This art project aims to get people to use less plastic. 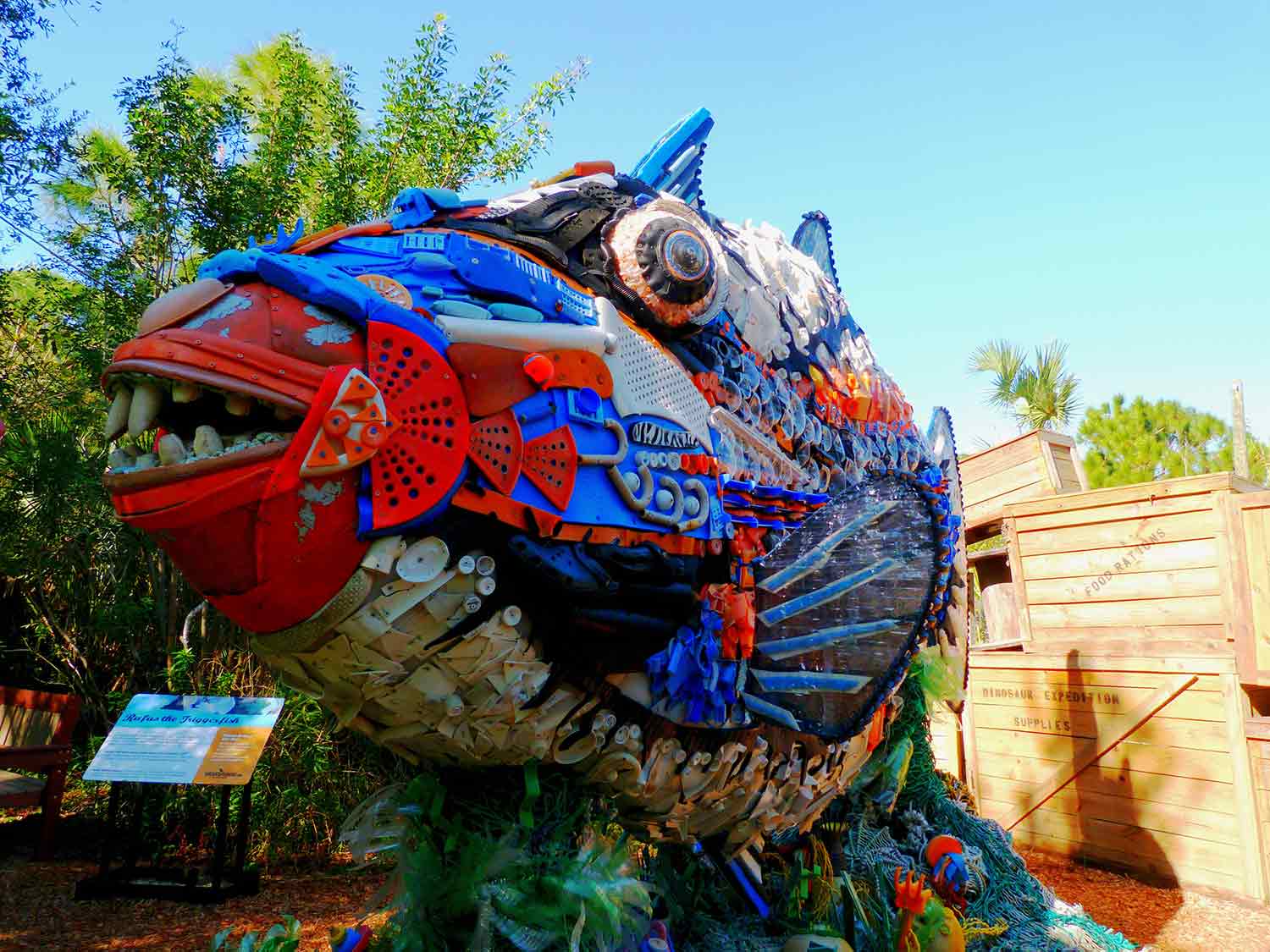 Angela Haseltine Pozzi and her team of artists make big, brightly colored sculptures of animals that live in and around the sea. But while some sculptors shape their creations from metal, marble, or clay, Pozzi’s team uses trash.

The sculptures are made from plastic that has washed up on beaches. This is plastic that was thrown away and got carried to the ocean by rivers or storm drains. Scientists aren’t sure exactly how much plastic is in Earth’s oceans, but they estimate that about 14 million tons of it enter the oceans every year. Some of this plastic breaks down into tiny pieces, where it harms marine animals that try to eat it.

Pozzi wants to highlight the plastic problem. She got the idea to build plastic sculptures and, in 2010, started a group called Washed Ashore to make it happen. Volunteers for Washed Ashore go to beaches and collect plastic. Then, working with Pozzi, they build their creations.

Washed Ashore has built a huge number of sculptures with everything from buttons to bottles to bleach containers. It’s their way of telling people just how much plastic is used and carelessly thrown away.

Pozzi hopes people will realize that it’s time to use less plastic.

Many artists use recycled materials in their art. Famed Spanish artist Pablo Picasso used cuttings from newspapers in some of his creations more than 100 years ago! 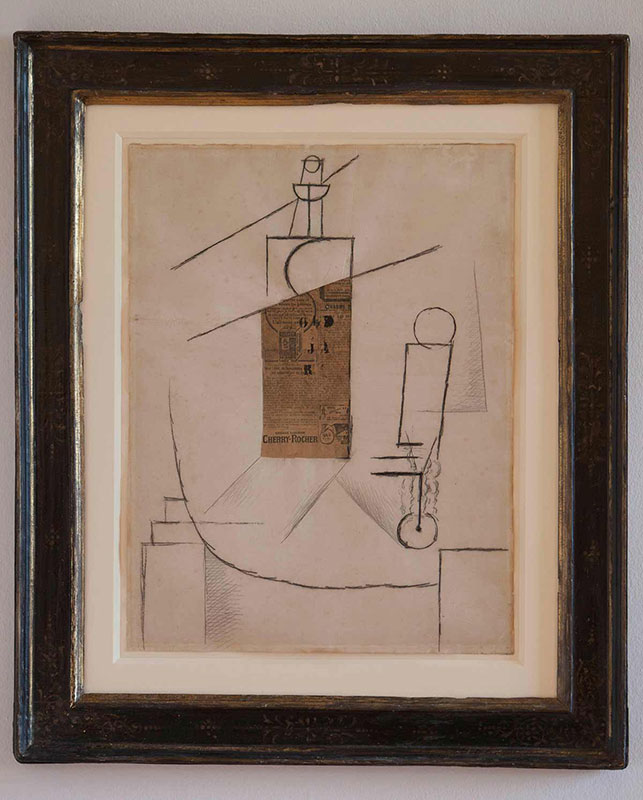 Spanish artist Pablo Picasso created this collage. He used part of a newspaper article from 1912.

You can make recycled art too! Here’s how to make a sailboat from a milk carton.

Did you know that there are a lot of different kinds of art? You can be an artist too! 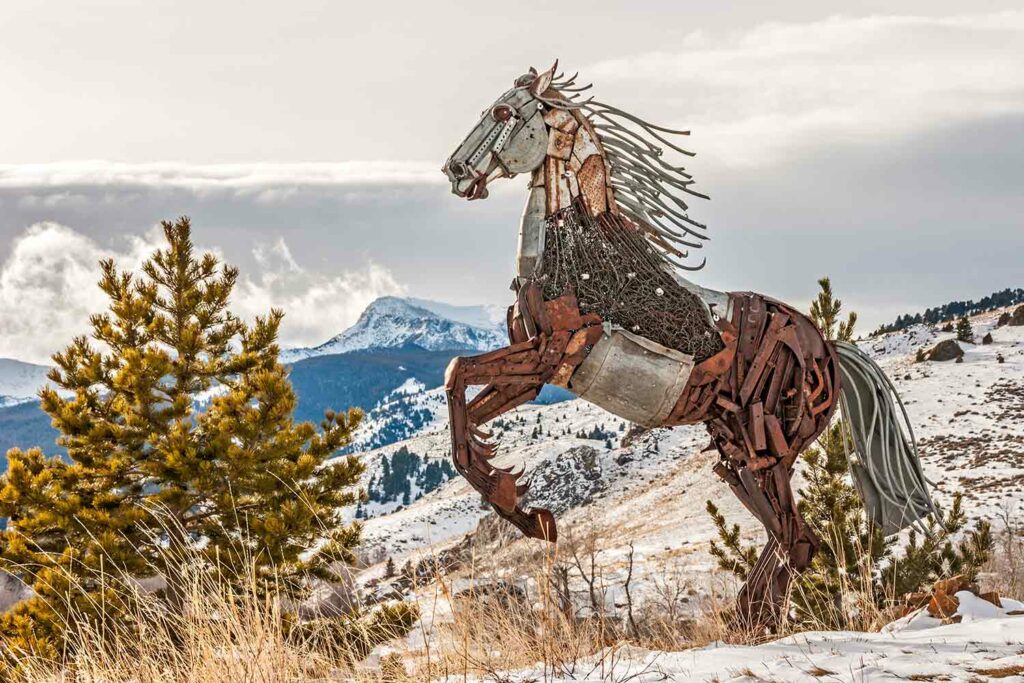 : a collection of animals kept especially to be shown to the public

Toys That Make Less Trash
It’s Earth Day, and Mattel has a present for our planet.

Revolution Begins
“Give me liberty, or give me death!”

No comments to show.