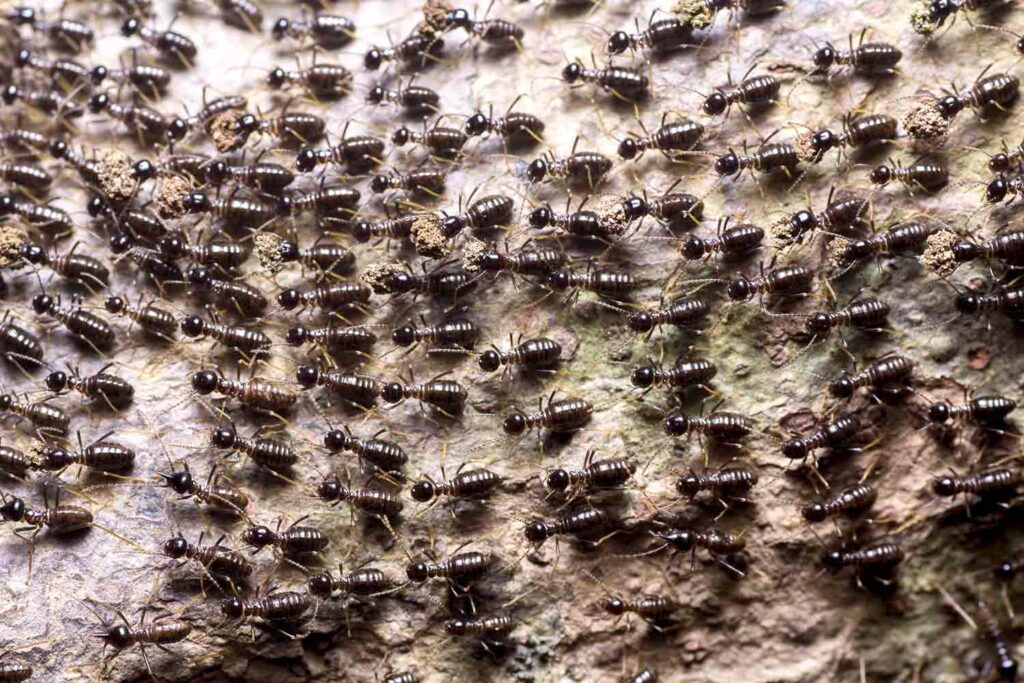 It’s not possible to count every single ant, so researchers had to make an estimate. To come up with that giant number, they looked at information gathered from researchers who studied ants all over the world. From there, they were able to come to another amazing conclusion. If you could gather all the ants in the world onto a huge scale, they would weigh 12 million tons (11 million metric tons)!

Scientists say it’s important to study ants because the insects help to keep the planet healthy. Ants are found on every continent except Antarctica. Ants eat other insects and their eggs, keeping insect populations under control. They also eat dead insects, so they play a big part in keeping the planet clean. Ants are even important for plant growth because they turn the soil as they move through it. This allows plant roots to grow through the soil and get the nutrients they need.

So, what does it mean that there are so many ants? Scientists say it means ants are super valuable. Researchers want to keep an eye on all the world’s ants. If the ants’ numbers go down, this will be a sign that the environment has become less healthy for living things.

There are more than 12,000 ant species. The Saharan silver ant lives in a desert called the Sahara. It can run 34 inches (86 centimeters) per second. That’s the same as if you were able to run 447 miles (720 kilometers) per hour—almost as fast as an airplane!

The ant dashes over the sand in the middle of the hot desert day to look for dead insects to eat. Like those insects, the ant would die in the heat if it wasn’t able to get back to its nest quickly.

Ants live together in groups called colonies. To keep the colony going, the ants need to make sure the head of the colony—the queen—has the nutrients she needs to lay eggs. They also need to feed the whole population and keep the nest clean. And they need to defend the colony against enemies, like other insects. Ants work together really well. How do they do it? They talk to each other!

Ants don’t actually speak, of course. They communicate, or talk, using chemicals. Worker ants release these chemicals from their bodies to send messages like “I found some food” and “Someone is attacking the colony!” The other ants use their antennas to smell these chemicals.

You may have watched as an ant discovered something sweet to eat. Before you know it, more ants have appeared. That’s because the first ant left a trail of chemicals leading to the food, and the other ants followed the trail! 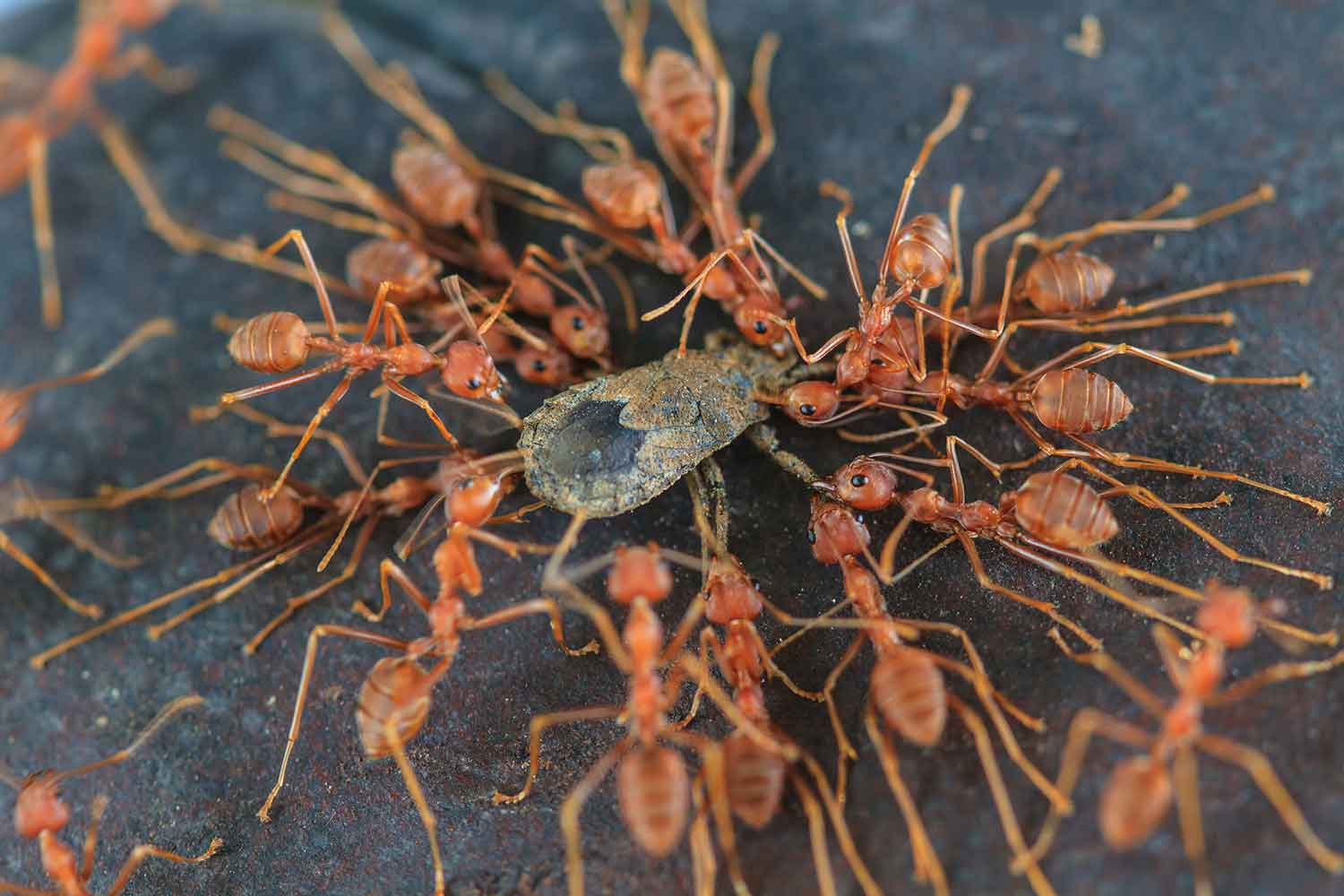 You can learn more about ants at Britannica School!

: to be full of (life and activity)

How many ant-like words can you find?