November 10 will be a big day for people who love toys. That’s when the Strong National Museum of Play will choose which toys to put in its National Toy Hall of Fame!

The museum, which is located in Rochester, New York, is all about play! There’s a giant game board, a pinball machine room, a butterfly garden, and a ropes course.

The museum is also home to the National Toy Hall of Fame. Toys that are selected to go into the Hall of Fame must be among the best of all time. Some were first sold many years ago and are more likely to be familiar to parents or grandparents. Others are newer. You might recognize some of them!

Seventy-seven toys are already in the Hall of Fame. Here are a few:

So far this year, the Hall of Fame has chosen 12 toys as finalists for the Hall. The games on the list include bingo, Catan, Phase 10, and Rack-O. The toys include Lite-Brite, Breyer Horses, Masters of the Universe action figures, piñatas, Nerf toys, Pound Puppies, Spirograph, and the spinning toy known as “the top.”

Out of these 12 toys, only three will be chosen for the Toy Hall of Fame. The public voted for their favorites. (Voting ended on September 21.) A special committee (group of people) will make the final choices, which will be announced on November 10.

Which toys should win?

The Strong Museum of Play says the stick might be the oldest toy of all time. Kids can use their imaginations and turn sticks into lots of things. They’ve probably been doing so for thousands or even hundreds of thousands of years!

What are the best-selling toys of all time? Check out the list from Money Inc. and see if your favorites are on it! 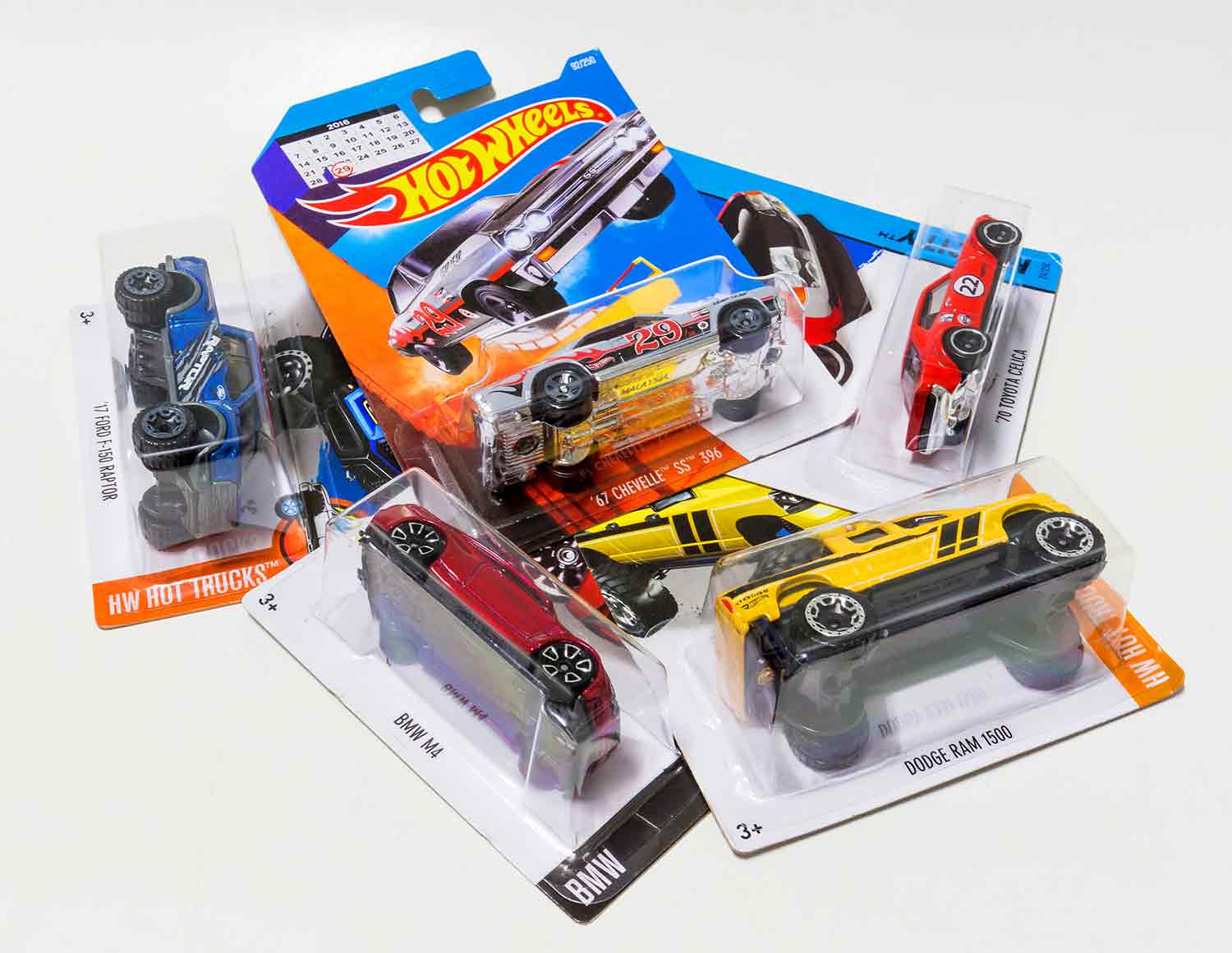 5. Hot Wheels. These little toy cars have been around since 1968. So far, more than four billion Hot Wheels have been sold! 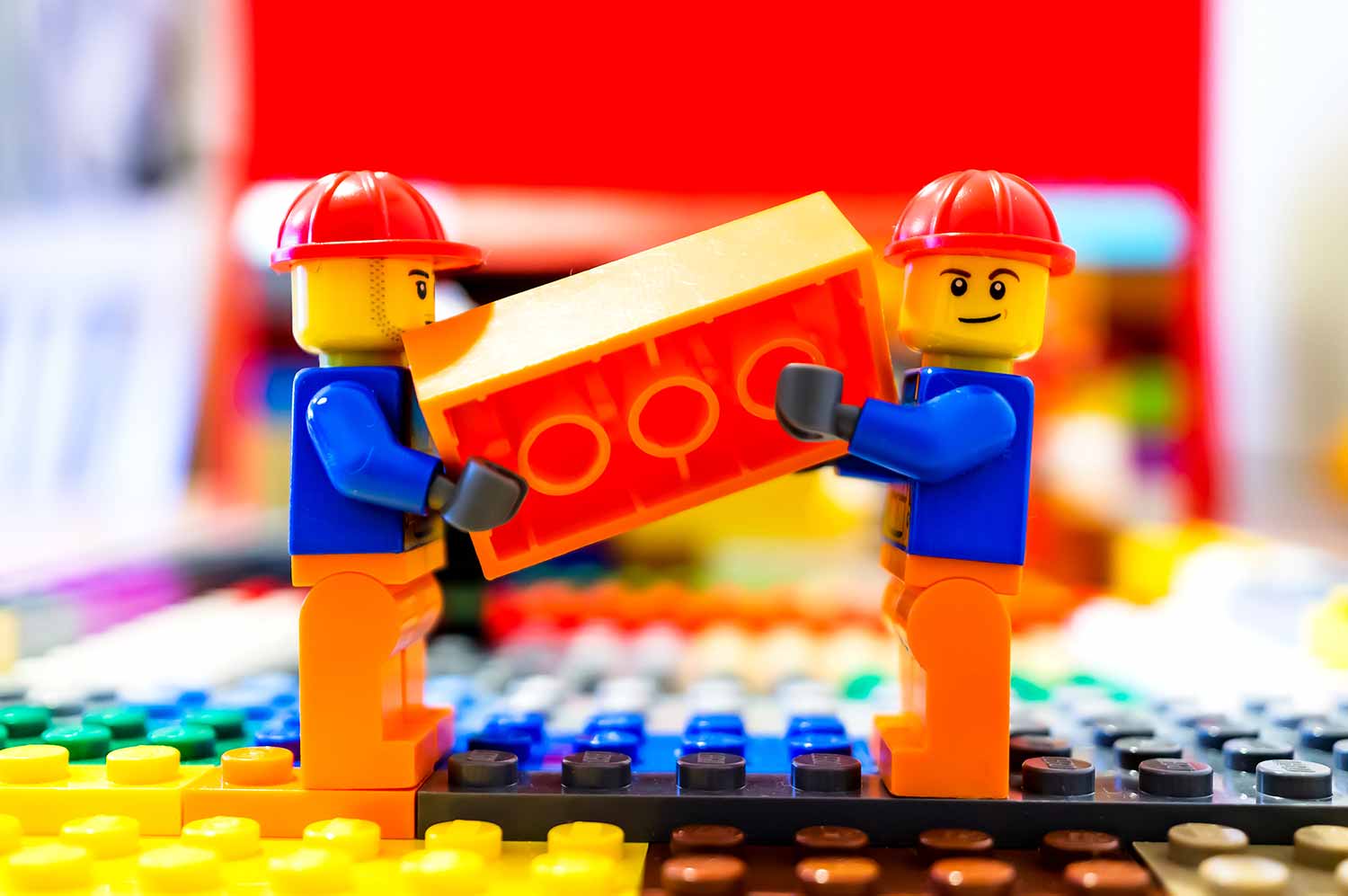 4. LEGO. Kids and grown-ups love to build things with the little plastic blocks called LEGO. LEGO is so popular that there are LEGO movies and even a LEGO amusement park! 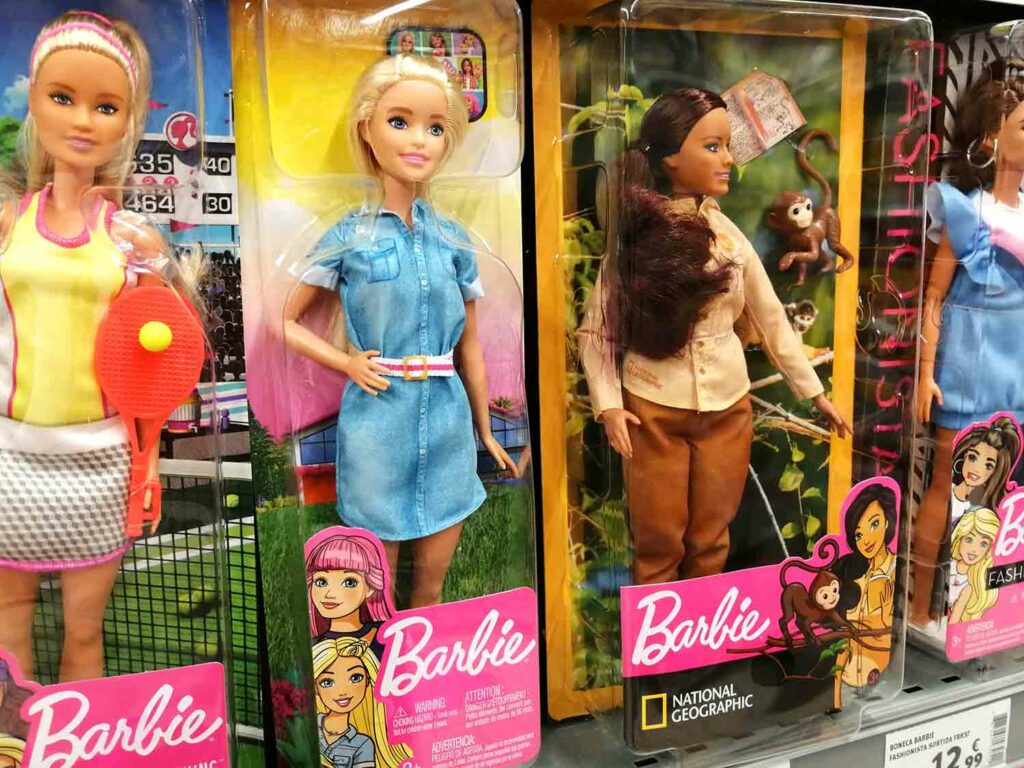 3. Barbie dolls. The first Barbie doll came out in 1959, which means that Barbies have been around for 63 years! Kids love Barbies so much that more than three billion of them have been sold! 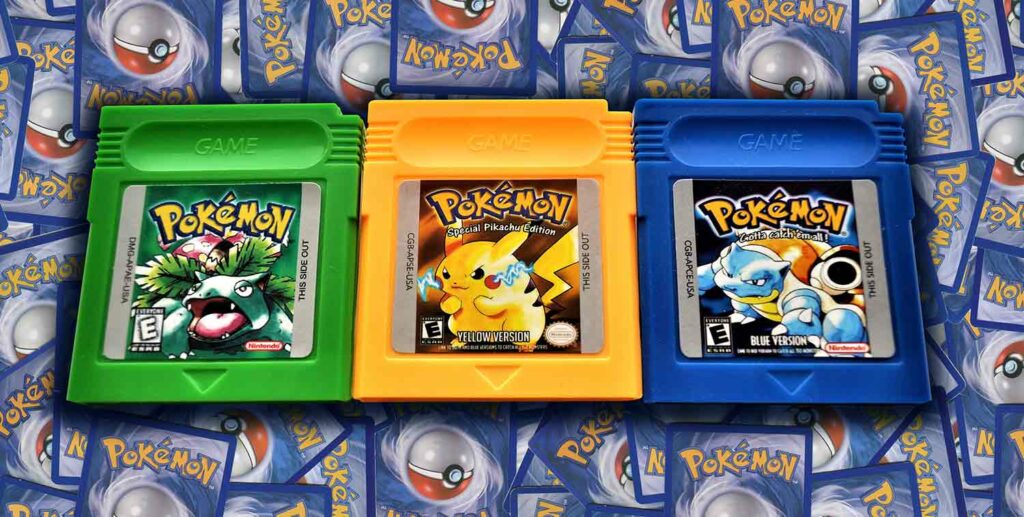 2. Pokémon. The name Pokémon may mean “pocket monsters,” but people love to be in the world of these creatures. There’s a Pokémon TV series as well as video games and a trading card game. More than 440 million Pokémon video games have been sold. That’s a lot of little monsters! 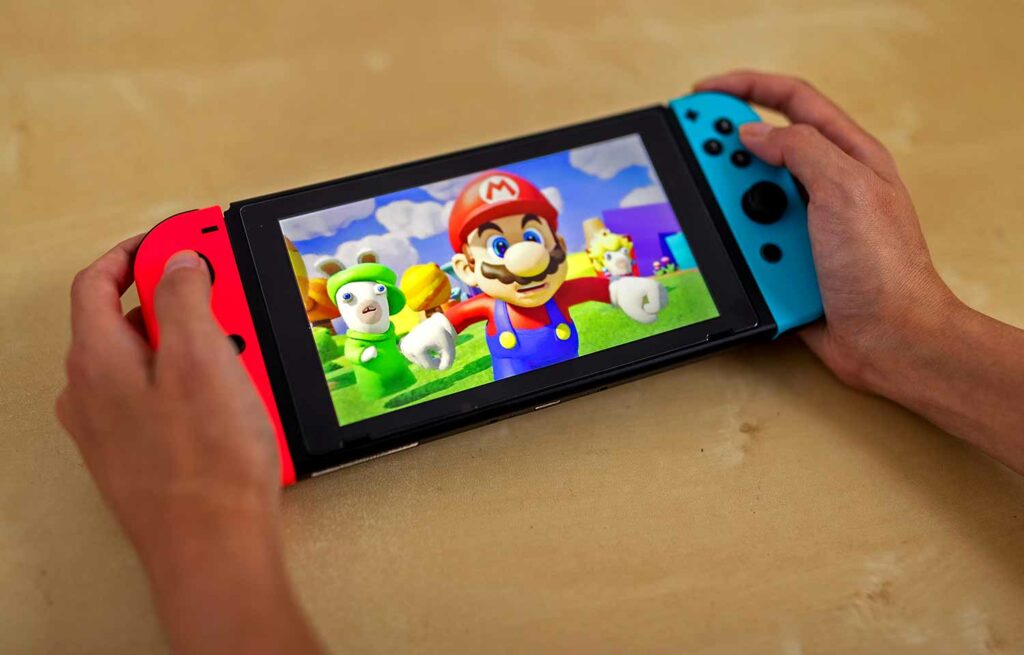 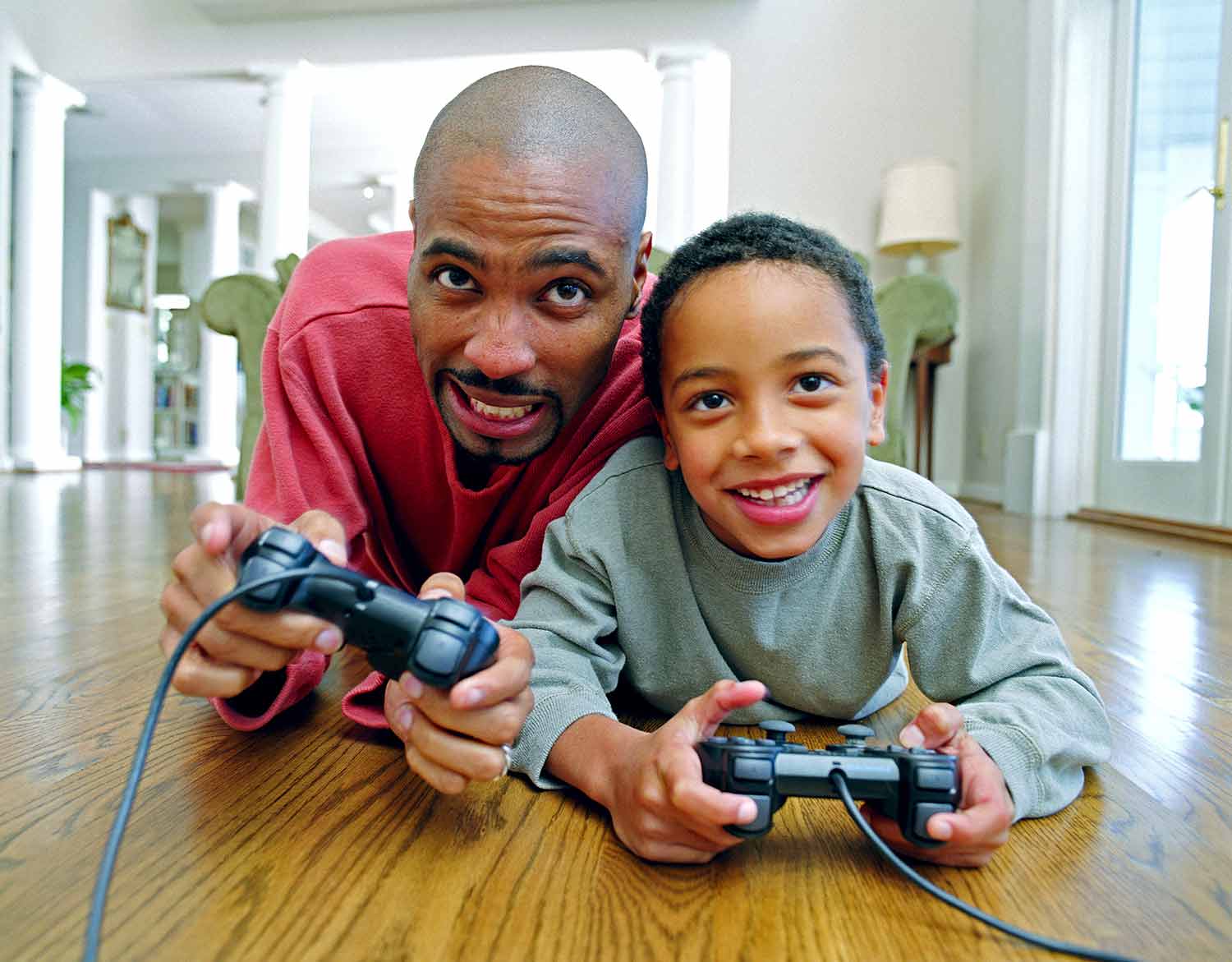 Video games are the biggest selling toys of all time. Do you know a lot about them?

See what Britannica School has to say!

: : unusual in a playful or amusing way : not serious

Let’s play! How many toys and games can you find?