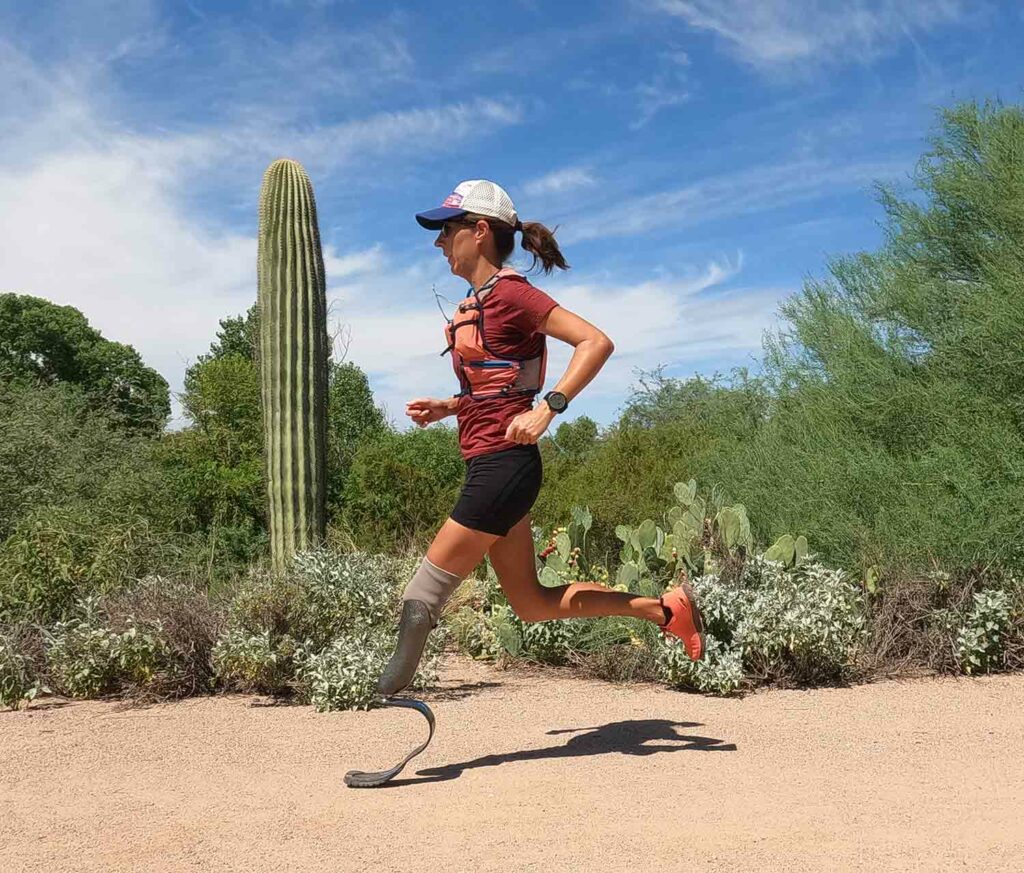 When Jacky Hunt-Broersma was younger, she wasn’t into running. But after her left leg was amputated below the knee due to a rare type of cancer, she wanted to challenge herself. She became a dedicated long-distance runner—so dedicated that she recently ran 104 marathons in 104 days, breaking a world record.

“You kind of get put in this box of being disabled and it’s just really annoying,” Hunt-Broersma told ESPN. “And I’m super stubborn and like, ‘Well, no, I want to give running a go. I want to try it and just see.’”

Hunt-Broersma, who wears a prosthesis (an artificial limb) when she runs, originally challenged herself to complete 100 marathons in 100 days after another amputee, Alyssa Amos Clark, did 95 in 95 days. But when Kate Jayden beat Clark’s record with 101 marathons, Hunt-Broersma moved the goal post.

Each day, Hunt-Broersma ran the marathon length of 26.2 miles (42.2 kilometers). She mostly ran on trails near her home in Arizona or on a treadmill, though for Day 92, she ran the para-athletic race of the Boston Marathon. She reported her progress on social media and invited those tracking her progress to donate to an organization called Amputee Blade Runners. Hunt-Broersma raised more than $194,000 online for the organization, which provides free running prosthetics for amputees.

Hunt-Broersma’s original goal was to complete 102 marathons, but she went ahead and did two more after Day 102. It may take Guinness World Records up to a year to verify that Hunt-Broersma broke the previous record.

In the meantime, the tireless runner is training for a 240-mile ultra run, which will take place in Utah in October 2022.

John Roy held the record for “longest mustache” beginning in 1977. His record has since been broken.

To break a record in sports, you have to be the best of the best…or just really persistent. Here are a few official and unofficial sports records.

Most NBA Titles in a Row

Sure, your basketball team may have won a championship or two, but only the Boston Celtics have won eight NBA championships in a row. The Celtics’ amazing run took place between 1959 and 1966.

Grete Waitz of Norway won the New York City Marathon nine out of the 11 years that she entered the race. Considering that the race requires running for 26.2 miles (42.2 kilometers) against the world’s other top marathoners, that’s pretty amazing.

According to Guinness World Records, the Brazilian soccer legend Pelé holds the record for most career goals. Between 1956 and 1977, Pelé scored 1,283 goals in both official and unofficial matches.

There are so many reasons why American gymnast Simone Biles is the GOAT (greatest of all time). Here’s one: Biles has won 32 medals at international competitions, including the Olympics.

We’re going way back for this baseball best-of. Out of 8,399 times at bat, George Herman Ruth (known as Babe Ruth) hit 714 home runs. That’s the highest home run percentage ever. Although Ruth retired in 1935, no one has broken that record.

The Paralympic Games is an international, multi-event competition for athletes with disabilities. 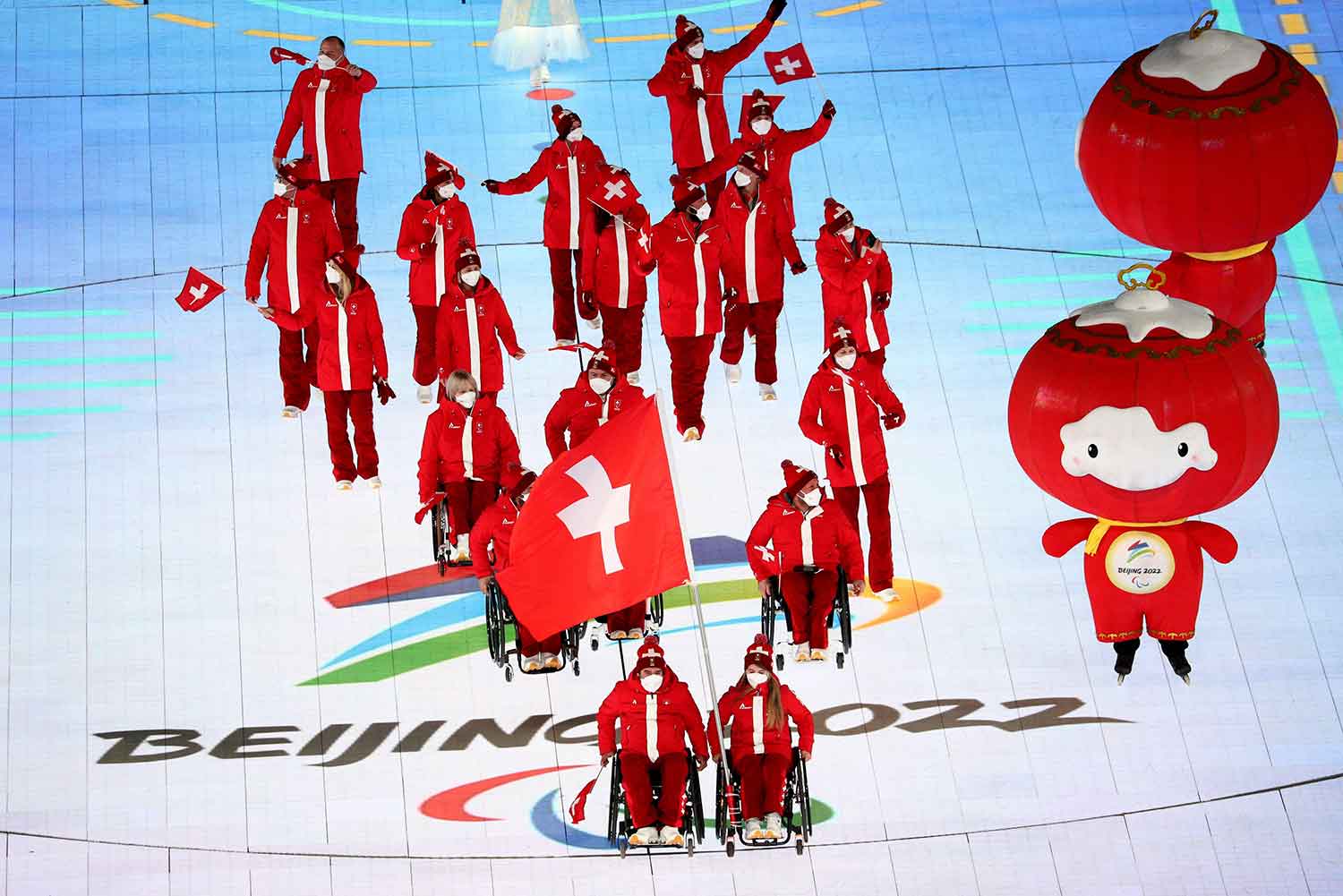 See if you can find all 12 athletes.