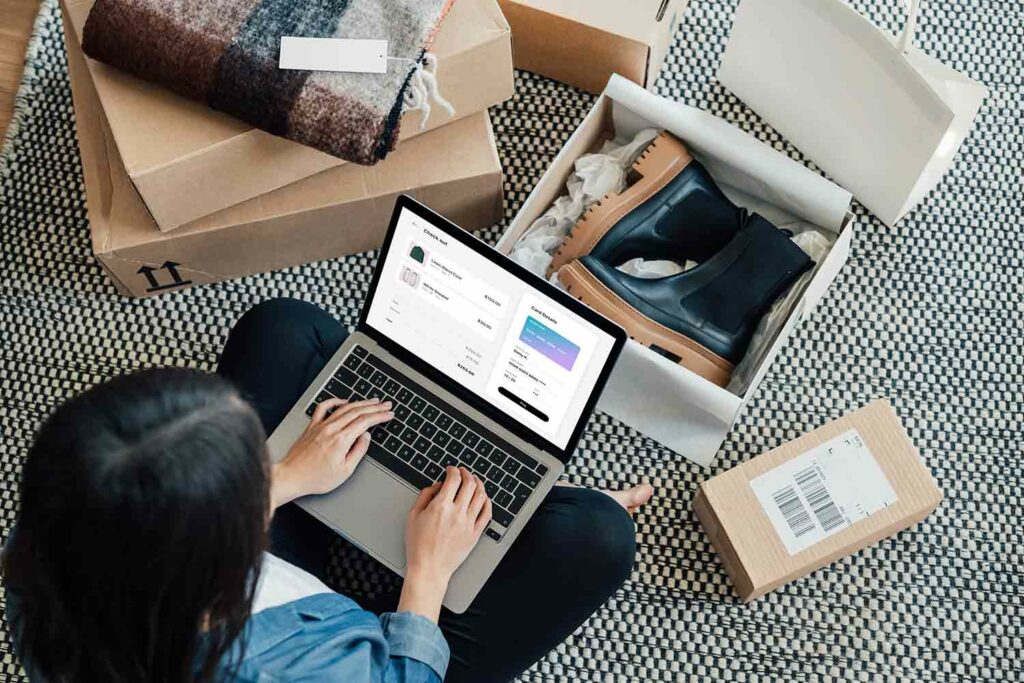 Some of the products sold on Amazon aren’t what they seem, and the company is taking action. Amazon is filing lawsuits and taking other steps to stop people from selling phony products on its website.

Third-party retailers are responsible for more than half of what is sold on Amazon’s website. Third-party sellers don’t work for Amazon—they just sell their products on its site. For years, Amazon has heard complaints that some third-party retailers are selling counterfeit items. These items—everything from perfumes to electronics—are made to look just like the real thing, and customers think that’s what they’re getting.

The problem got worse at the height of the COVID-19 pandemic, when people were doing a lot of online shopping.

In the past few years, Amazon has started making efforts to stop these counterfeiters. In November 2022, the company announced that law enforcement officials had seized millions of counterfeit goods from warehouses in England, the U.S., and China. The goods were being sold on the Amazon platform. Amazon has also teamed up with companies that have seen fake versions of their products on the Amazon platform, including 3M, Cartier, and GE, to file lawsuits against counterfeiters. And Amazon says that, in 2020 alone, it blocked billions of listings of fake products.

But experts caution that the problem has grown so large that Amazon may not be able to get it under control. According to Anand Nair, a researcher who studies economics, nearly two trillion dollars’ worth of counterfeit products are made each year. They’re not all fancy products, either. Fake versions of soap and baby formula have been sold on Amazon too. These goods are often made with cheaper ingredients than the genuine products, and they’re less likely to have been tested for safety.

Experts say it’s a good idea for buyers to beware—not only on Amazon, but all over the Internet. 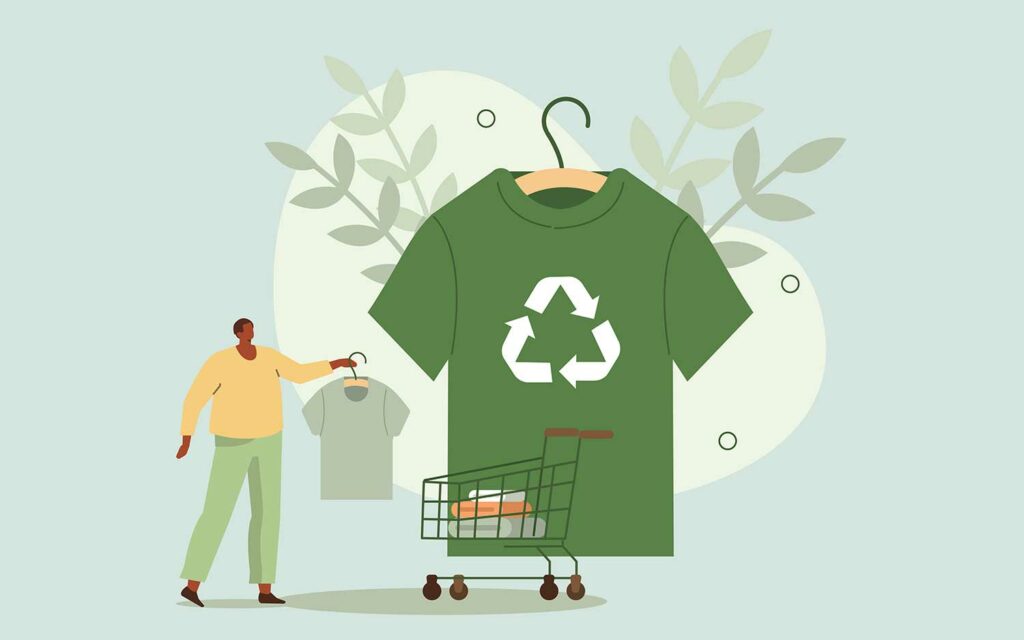 Did you know that shopping can be bad for the planet? Making products like clothing and electronics uses the planet’s natural resources and produces greenhouse gases that contribute to climate change. When people throw stuff out, it often ends up in landfills, where it produces more harmful gases as it breaks down.

So, what can you do?

Experts say it’s a good idea to hold on to your stuff instead of buying the latest version of everything. If last year’s jeans and last year’s phone get the job done, why not keep them?

If you want to change things up, consider thrifting. Sure, the items sold at online and in-person thrift stores are used, but they’ll be new to you—and you’ll be extending their usefulness.

Upcycling is another way to reduce waste. Upcycling means reusing items in such a way that they’re more valuable than before. Attach old books to the wall, and you’ve got shelves. Add a cushion and legs to a suitcase—instant chair!

There are tons of ways to avoid buying new stuff—and make a statement while doing it. 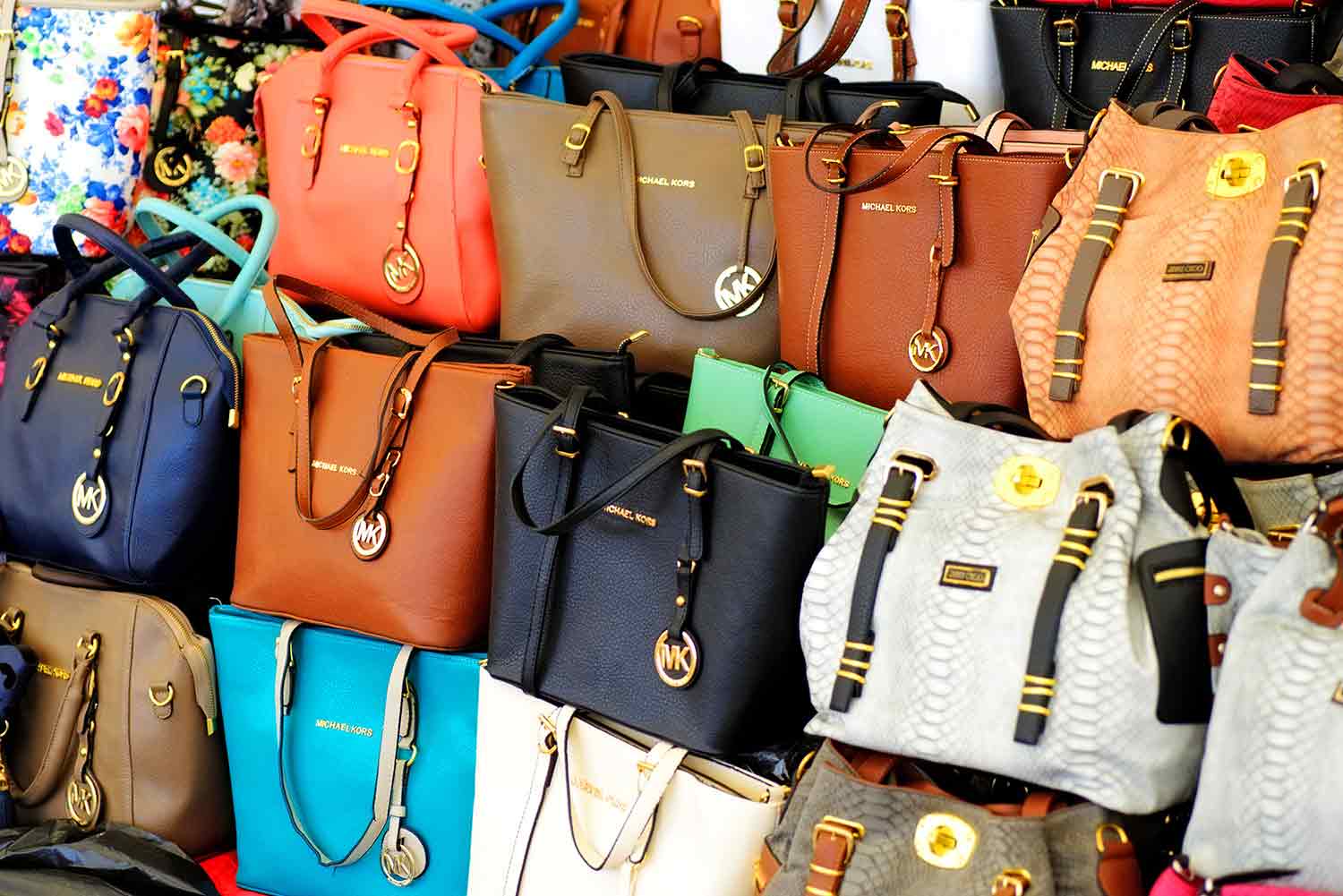 These purses are being sold at a street market. But are they the real thing?

See how much of the crossword you can complete.