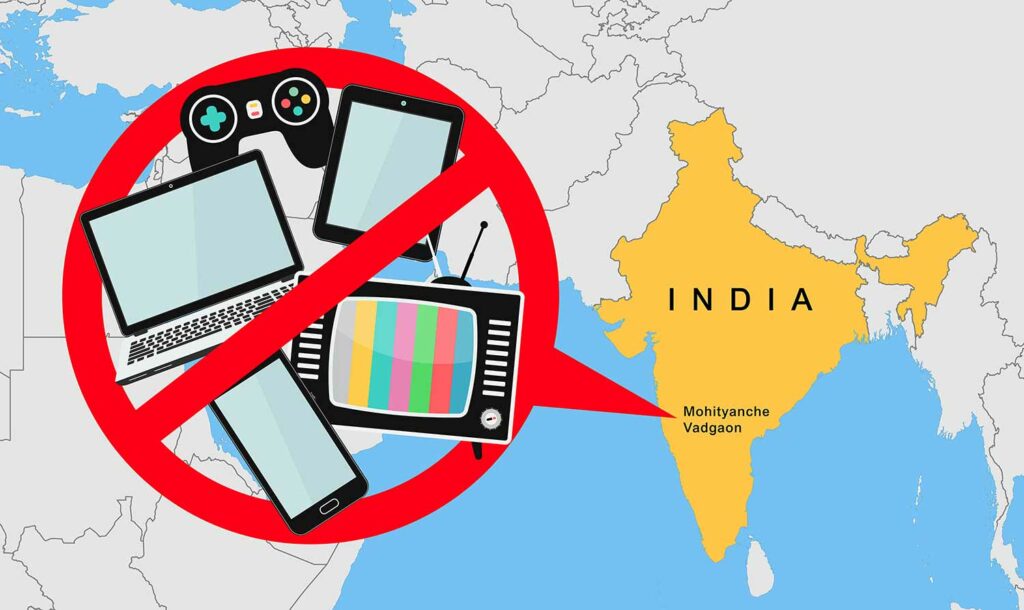 Every night at 7 p.m., a siren goes off in a village in India. The siren signals the start of the village’s nightly “digital detox,” a 90-minute period when residents are strongly encouraged to turn off their phones and TVs.

Officials in the village of Mohityanche Vadgaon say they decided on the digital detox initiative because of concerns that people were too attached to their screens. Like almost everywhere, people in the village spend a lot of time watching TV and looking at their phones. During the COVID-19 lockdowns in 2020, the problem got worse among kids and teens. No longer able to attend school, students started attending classes online and spending more time on their phones. Adults got worried.

“Surfing on the Internet—that is, multi-tasking—deprives students of their ability to concentrate for longer periods when they need to study,” Dr. J.R. Ram, a clinical psychiatrist, told Voice of America. “They get used to scrolling on social media, watching videos, and exchanging text messages during classes. Such a situation can have negative consequences on one’s cognition or thinking ability.”

Sure enough, teachers noticed that all that screen time was affecting students’ ability to concentrate. They took their concerns to Vijay Mohite, the sarpanch, or head of the village government. Mohite came up with the idea for the nightly digital detox period.

It’s not only kids who are encouraged to stay off their phones for 90 minutes a night. Adults are supposed to follow the rules as well. Residents are encouraged to read, study, or just talk to each other, instead of scrolling. The period lasts until 8:30 p.m., when another siren signals that phones and TVs can be used again.

The idea has gone over so well that five other villages in India are taking similar steps. 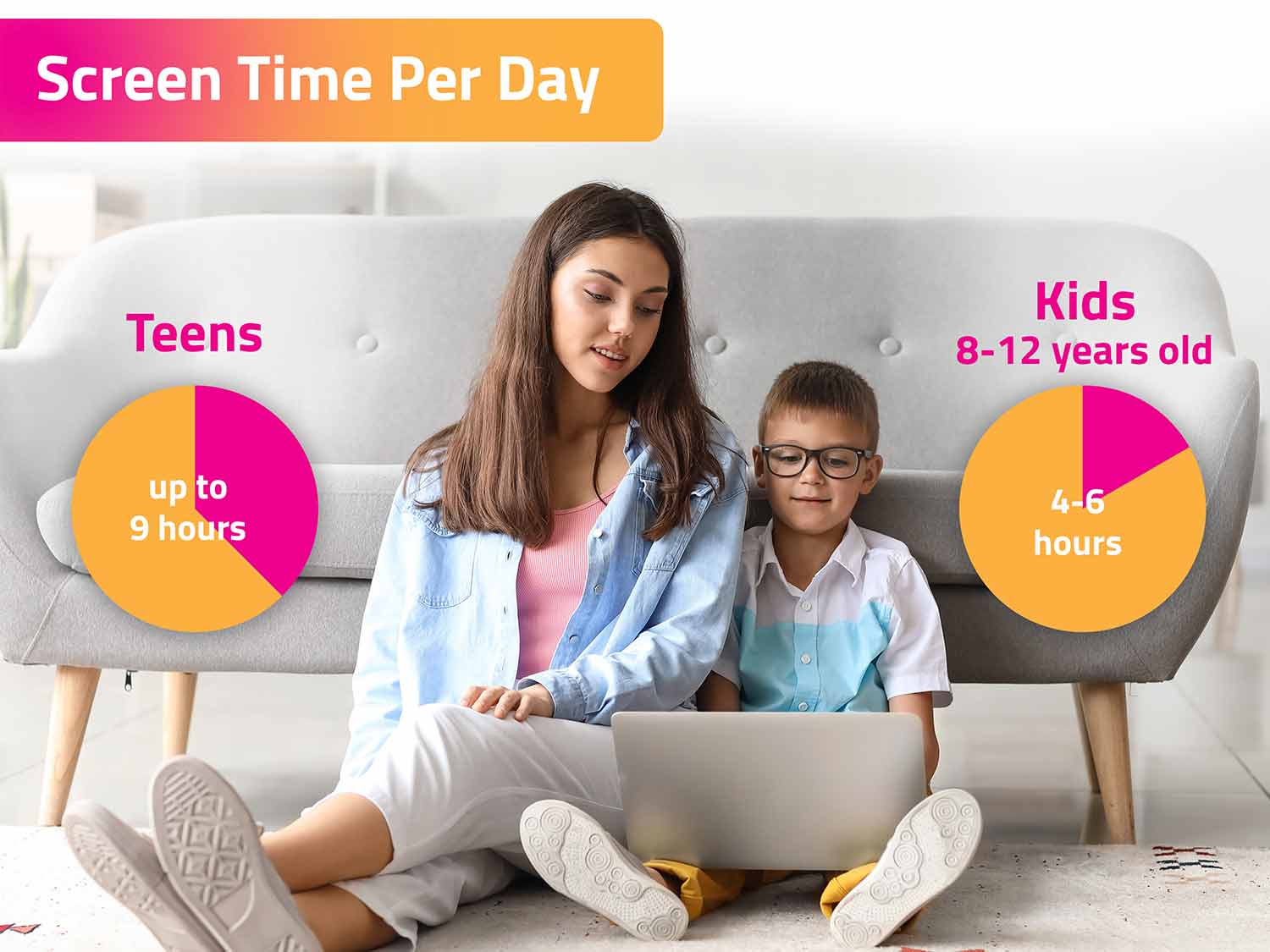 Kids aged eight to 12 in the U.S. spend four to six hours a day looking at screens. Teens spend up to nine hours. That’s according to the American Academy of Child & Adolescent Psychiatry.

Take a Break…From Your Phone

If you have a phone, you may have noticed that it’s easy to spend way too much time looking at it. So, what are some ways to reduce your screen time?

What did people do before smartphones existed? Lots of things! Read about hobbies, and see if you’re inspired to try something new.

: something that makes it difficult to think or pay attention

Try to find all the forms of communication—the ones we still use and the ones we don’t.