Britain made history twice in four days. On October 20, British Prime Minister Liz Truss resigned from her position after just 45 days in office, becoming the shortest serving prime minister in the history of the United Kingdom (U.K.). On October 24, Rishi Sunak was chosen as the nation’s new leader. Sunak will be the first person of color to serve as Britain’s prime minister.

What Is a Prime Minister?

In the U.K., the prime minister is the head of the government. The role is similar to that of the United States president.

Truss took office with a promise to address the U.K.’s economic problems. Like many other countries, Britain is dealing with issues like high prices for fuel and food. Truss lost support, including from some people in her own political party, when she presented a plan to cut taxes without saying how the government would make up for the loss in income to the government.

When it comes to the economy, it’s important for companies and the public to be confident in the future. This is what keeps them hiring and spending money, both of which keep the economy going. Experts say that Truss didn’t inspire confidence. When she unveiled her tax plan with no plan to pay for it, she caused a feeling of uneasiness that made Britain’s economic problems worse.

Many people had predicted that Sunak would be chosen because his background suggests he will be able to improve Britain’s economy. A former banker, he served as Britain’s finance minister, a role that required him to make important economic decisions.

Sunak, whose grandparents were from India, will be the first person of color to be prime minister. At age 42, he will also be the youngest prime minister Britain has had in 200 years.

The new leader has a difficult job ahead of him. He’ll need to come up with an economic plan that is effective and that gets support from others in the Conservative Party. And he’ll need to unite the Conservatives, whose leaders have disagreements over several important issues. 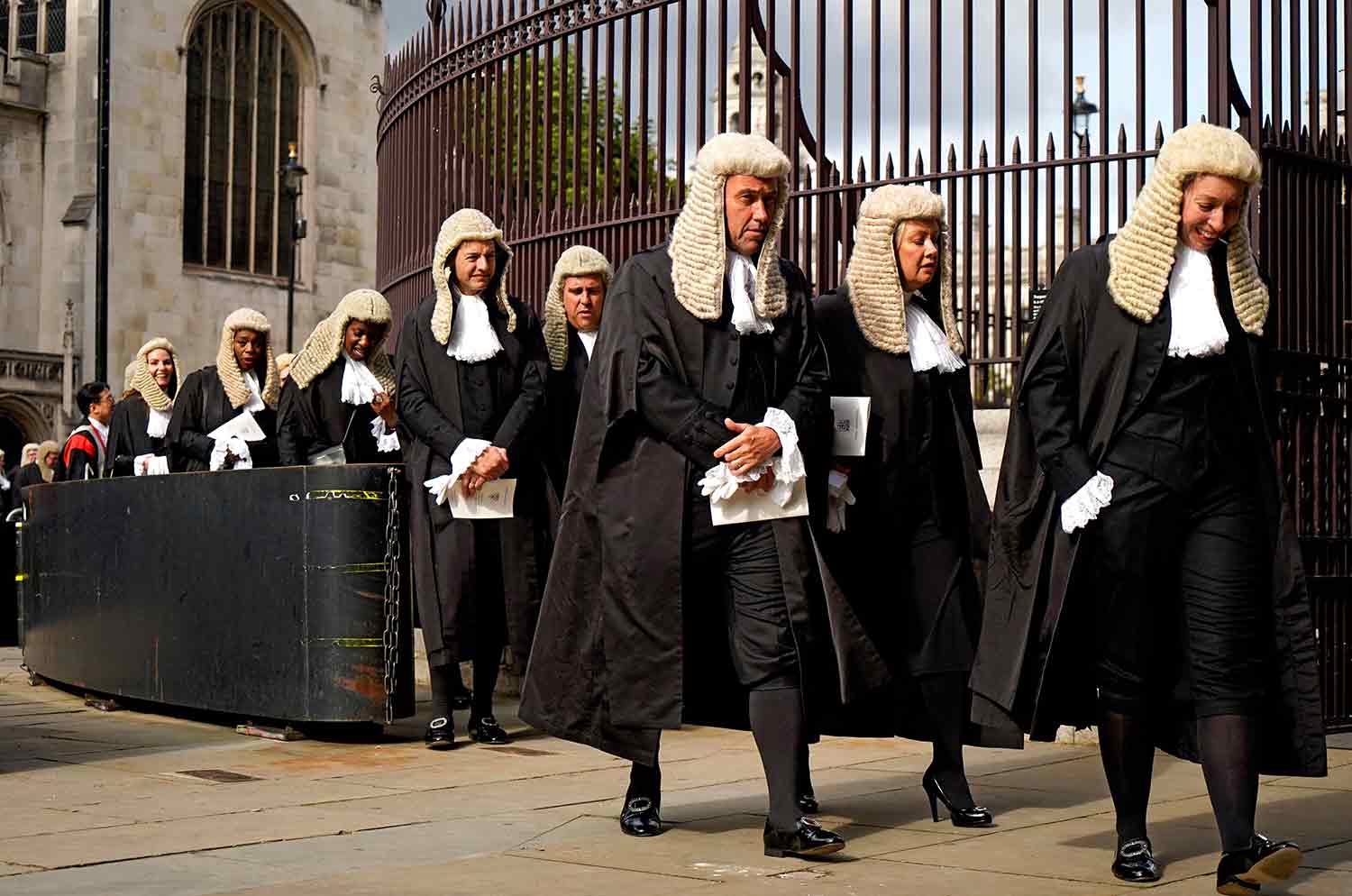 The United Kingdom is an old nation with long-standing traditions. For centuries, the British Parliament’s three clerks wore wigs. This began back in the 17th century, when wigs were in fashion for the general public. Parliamentary clerks stopped wearing wigs in 2021 because of the expense.

However, wigs are still worn in many U.K. courtrooms. Both lawyers and judges wear them during criminal trials. Experts say the highfalutin hairpieces are just part of the uniform, similar to how judges in the United States wear black robes. (Lawyers and judges in the U.K. also wear robes.) And the uniforms are required. If you’re a lawyer in the U.K. and you don’t wear a wig, it’s considered an insult to the court! 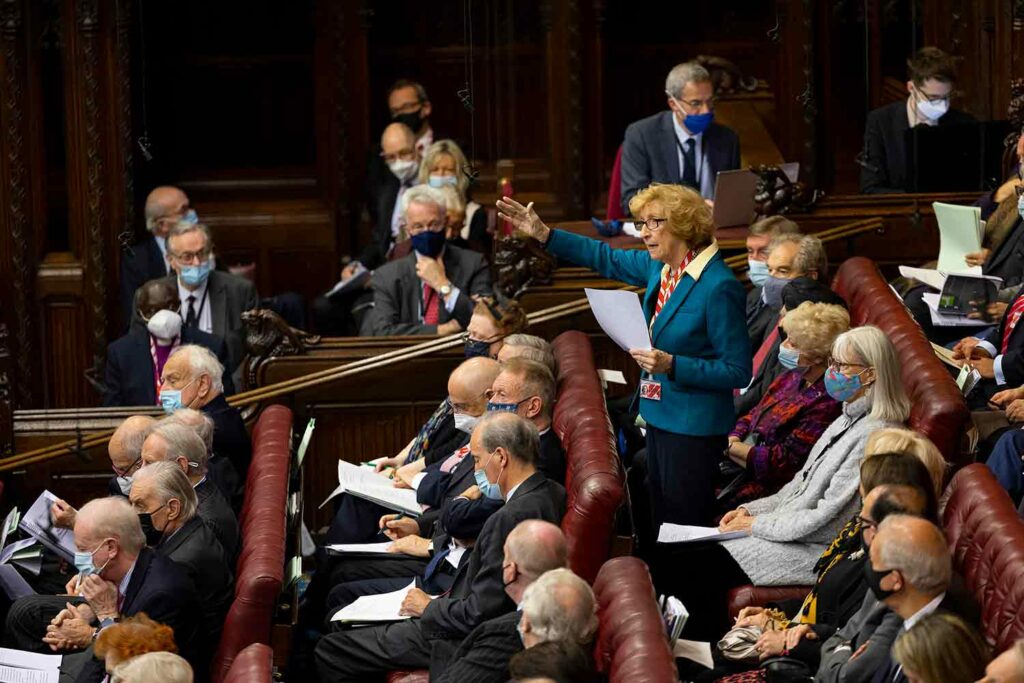 Baroness Molly Meacher speaks during a session of the House of Lords.

Wondering how prime ministers and members of the British Parliament get their jobs? Here’s a crash course.

Members of the House of Commons are elected by the public. Its members are often called MPs. Each MP represents a different constituency, or district, and looks out for the interests of the people in that constituency.

There are many political parties in the U.K., but most MPs belong to either the Conservative Party or the Labour Party. The party that has the majority in the House of Commons selects the prime minister (PM) to lead the country. The prime minister is always a member of Parliament.

Calling for an early election is risky. It could add to the number of MPs who belong to the majority party. But that party might end up with fewer members of Parliament.  Even worse, the party might lose its majority, which means the new majority party would select a new prime minister.

(Political) Parties at the Palace

In the U.K., the prime minister and the majority in Parliament always belong to the same political party. That’s very different from how the U.S. government works. Which way do you think might work better?

: : the power to act that voters give to their elected leaders

See if you can guess the word in six tries.