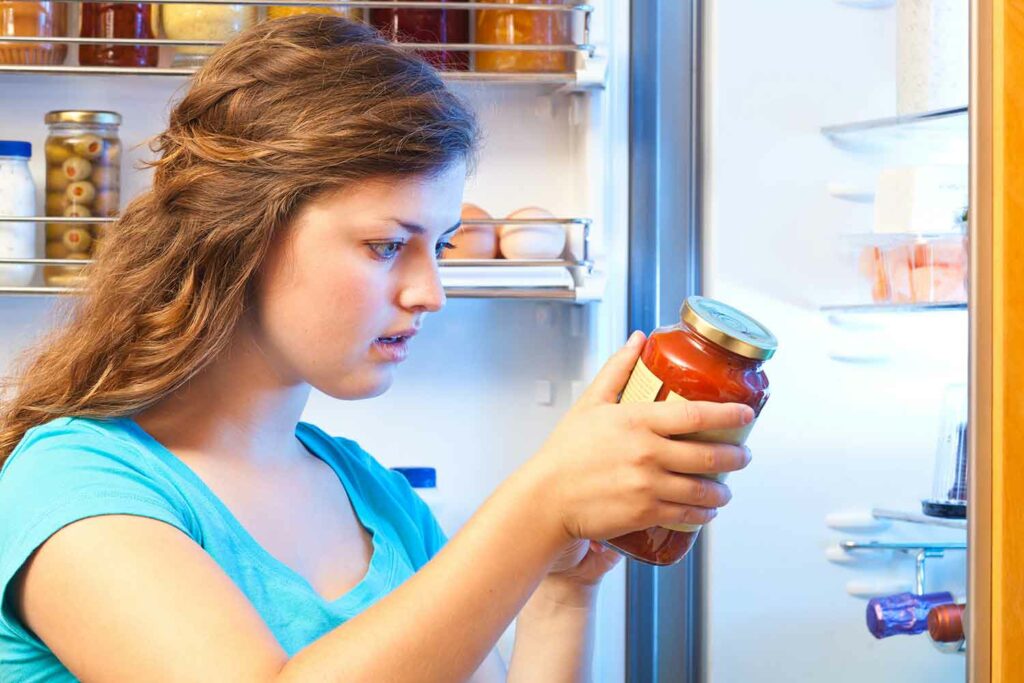 What’s the best way to tell whether food is still fresh enough to eat? Experts say the “best by” date on prepackaged foods isn’t it. In fact, these labels are contributing to a big problem: food waste.

“Best by” or “Best before” dates are different from “Use by” dates because they have nothing to do with safety. If a food is past its “Best by” date, it might still be perfectly safe—and tasty.

“Date labels usually indicate when food will be at its optimal freshness,” Nina Sevilla of the Natural Resources Defense Council told USA Today. “If you have food a couple of days past that date, it likely means it’s still OK to consume.”

In the U.S., there are no federal rules about how a “Best by” date should be set. Instead, food manufacturers decide when they think their products will be freshest. The dates lead a lot of people to think that the food in their fridge has gone bad—and they throw it away.

Between 30 and 40 percent of the food supply in the United States is wasted, according to the U.S. Department of Agriculture. It’s not just the food that’s wasted. The resources it takes to produce the food—like water and land—also go to waste. And when food ends up in landfills, it produces greenhouse gas emissions that contribute to climate change.

In the U.S. and Europe, there’s a push to do away with “Best by” dates. The U.S. Food and Drug Administration recommends that food makers switch to a “Best if used by” label. They say this makes it clearer that food can be eaten past the recommended date. But this label is not required by federal law. Currently, the U.S. Congress is considering a law to require all food makers to use the same language so that it’s clear when a date on a food package is just a suggestion. 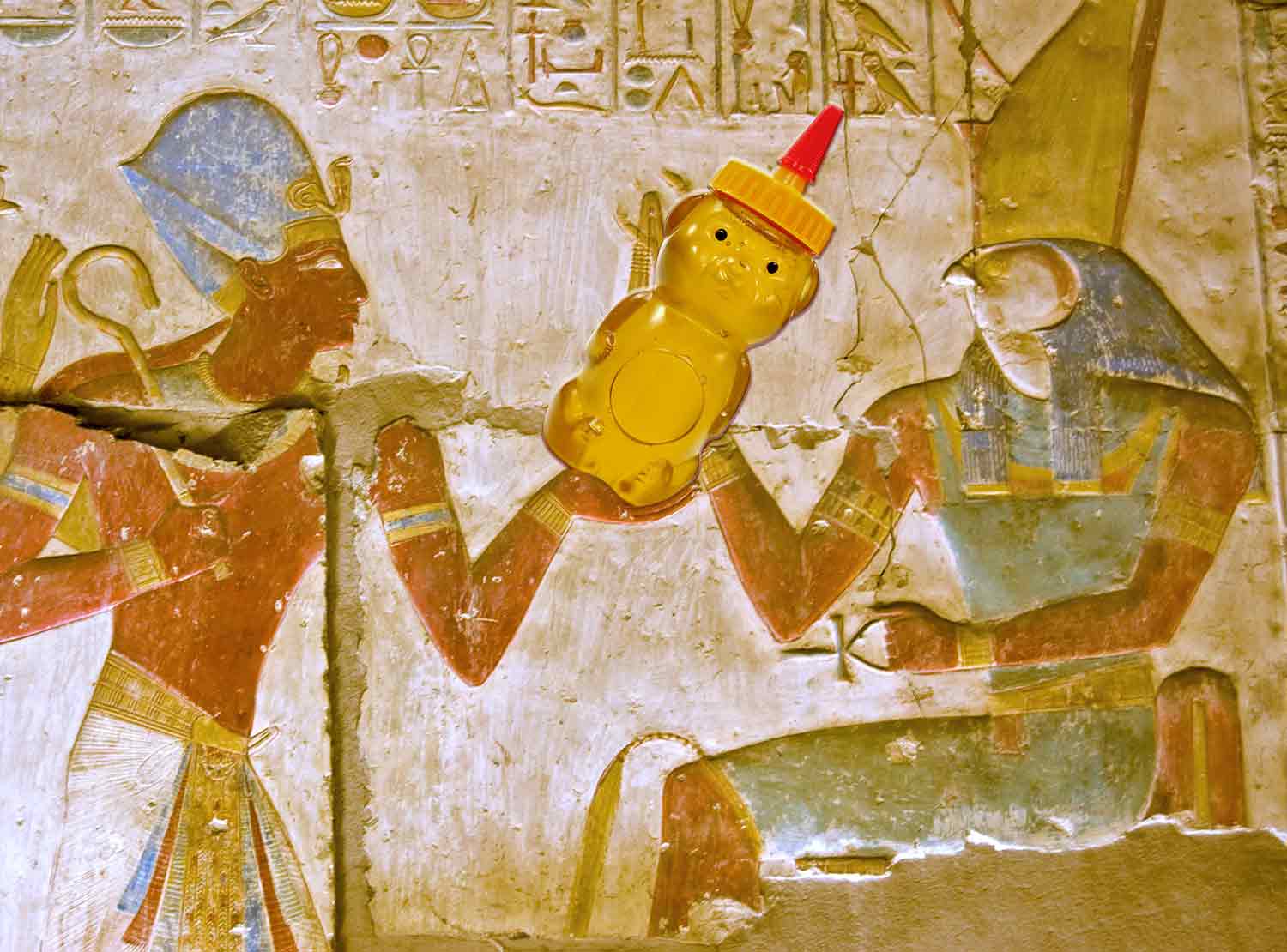 When it’s raw, honey has a very long shelf life. Archaeologists have found pots of honey in ancient Egyptian tombs that appear to be well preserved, even though they’re thousands of years old!

Way Too Good To Be True

In the U.S., the Food and Drug Administration (FDA) makes rules to ensure the safety of food, medicine, and other products that have to do with food preparation and health. But in the 19th century, there was no FDA. Manufacturers were much freer to sell products that weren’t necessarily safe.

Before the FDA, some products that claimed to help cure illnesses weren’t always effective. Companies could use phrases like “Restores health!” and “Guaranteed cure!” in their advertisements, whether this was true or not. Not only that, but some of these products were actually dangerous, containing ingredients that have since been made illegal due to safety concerns. Consumers wouldn’t have known what was in their medicine because manufacturers weren’t required to put the ingredients on the label.

Packaged food products were also a bit of a mystery to buyers. Rotten meat, for example, could be covered in spices to cover a foul odor and then canned and shipped to stores.

Over time, reports spread about the unsanitary conditions under which many packaged foods were being produced. In 1906, author Upton Sinclair wrote about these conditions in a novel called The Jungle.

In response to the resulting outcry, the U.S. Congress passed the 1906 Pure Food and Drug Act. This law led to the creation of what’s now called the FDA. The FDA is the reason why food ingredients are listed on labels, why certain products or ingredients are outlawed, and why there are limits on the claims companies can make when they advertise their food and health products.

If you want to see the types of claims companies used to make, check out the slide show!

This political cartoon featured Theodore Roosevelt, who was U.S. president from 1901 to 1909.

In the early 20th century, U.S. activists and some writers worked to expose companies that abused their power. These activists were called “muckrakers.” Did U.S. President Theodore Roosevelt agree with the muckrakers? Find out at Britannica School!

Hidden in this puzzle are words that companies love to use in their ads. See if you can find all of them.