Side-by-side image shows Aaron Judge on the left and Albert Pujols on the right, both looking up just after batting.

It’s one thing to watch a YouTube video of a celebrated athlete whose career ended long ago. It’s another to witness legends in the making. Two Major League Baseball players racked up home run after home run before the regular season ended on October 5—making a strong case for legendary status.

On October 4, Aaron Judge of the New York Yankees hit his 62nd home run of the season during a game against the Texas Rangers. With that, Judge surpassed the record set by Roger Maris, who played for the Yankees in the 1960s, for the most single-season home runs in the American League. Only three players—Barry Bonds, Mark McGwire, and Sammy Sosa—got more home runs in a single season, and they all played in the National League.

Just a few days earlier, Judge had made headlines for home run number 61. The question of whether he would hit another home run hung in the air in the lead-up to the October 4 game. But Judge said he didn’t let the pressure get to him.

Amazingly, Judge isn’t the only home run king of the season. Albert Pujols of the St. Louis Cardinals hit his 703rd career home run on October 3. The achievement put Pujols fourth on the career home run list, behind Barry Bonds (762), Hank Aaron (755), and Babe Ruth (714). It was all the sweeter because Pujols will retire after this season.

Pitcher Jordan Montgomery was in a unique position to have witnessed both Judge’s and Pujols’s amazing seasons. Montgomery began the season with the Yankees and was later traded to the Cardinals. Speaking to MLB.com, Montgomery praised Judge and compared Pujols to baseball superstars of the past. 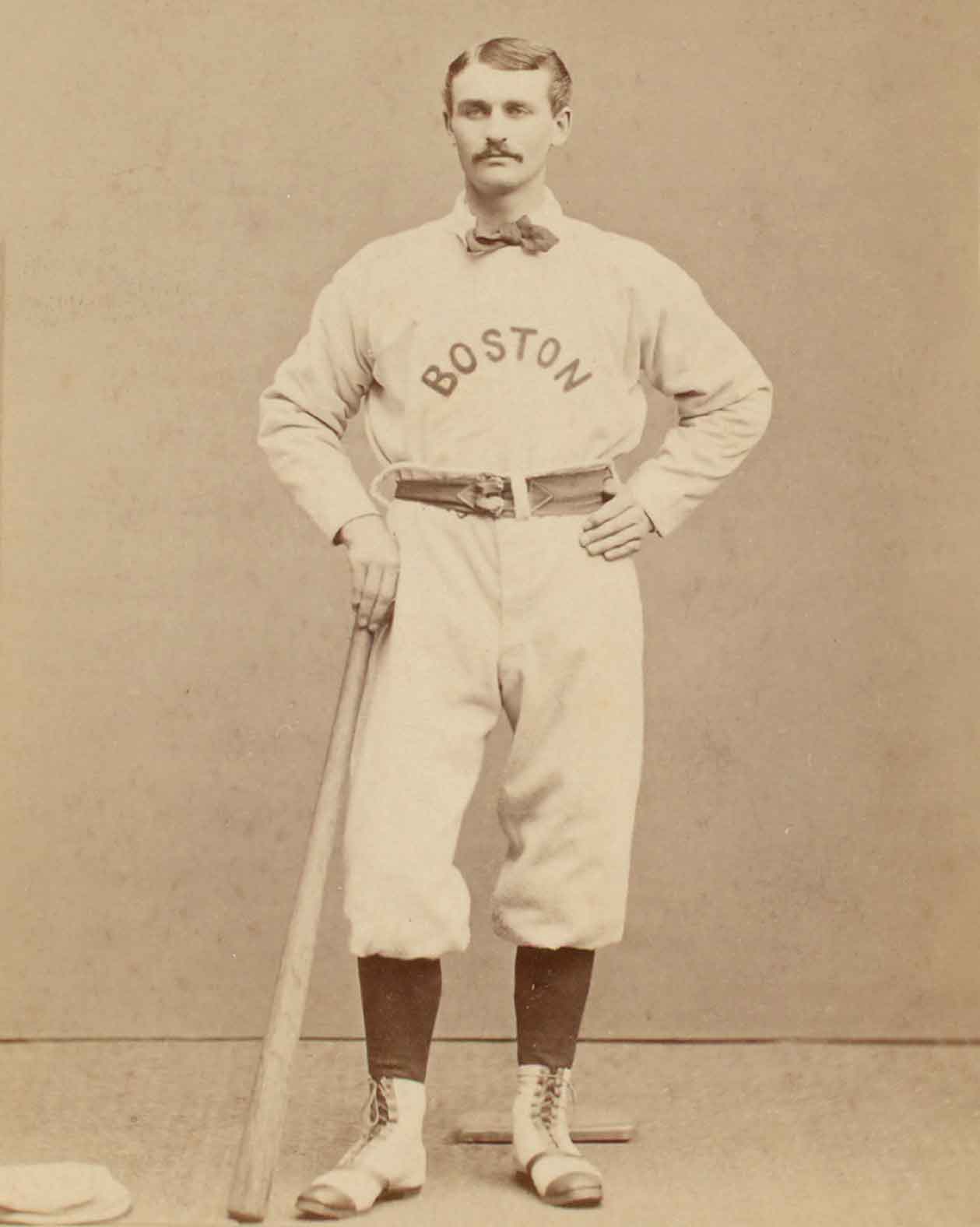 Before there was Aaron Judge, there was Charles Roscoe Barnes.

Charles Roscoe Barnes hit the first home run in Major League Baseball history on May 2, 1876, at a field called Avenue Grounds in Cincinnati, Ohio. The ball went over the fence and, as a reporter wrote, “to the carriages.” (Remember, people drove carriages instead of cars back then.)

Are These Stats Legit?

When it comes to home runs, (left to right) Sammy Sosa, Mark McGwire, and Barry Bonds have the top spots in the record books.

The careers of Sosa, McGwire, and Bonds are mired in controversy over the use of steroids—drugs that can enhance strength. (Sosa has not admitted to using steroids, although it was reported that he tested positive on a drug test.) Steroids are illegal in Major League Baseball, and using them is considered cheating. Yet all three players are celebrated and listed in the record books.

“Not just for me,” Maris told reporters after Judge hit number 61. “I think it means a lot for a lot of people—that he’s clean, he’s a Yankee, he plays the game the right way…. He should be revered for being the actual single-season home run champ. I mean, that’s really who he is if he hits 62. I think that’s what needs to happen. I think [major league] baseball needs to look at the records and I think baseball should do something.”

Babe Ruth was an early home run king. Check out the video to see Ruth doing what he did best.

: historical records — usually used in the phrase “in the annals of”

See if you can find all the baseball words and terms.