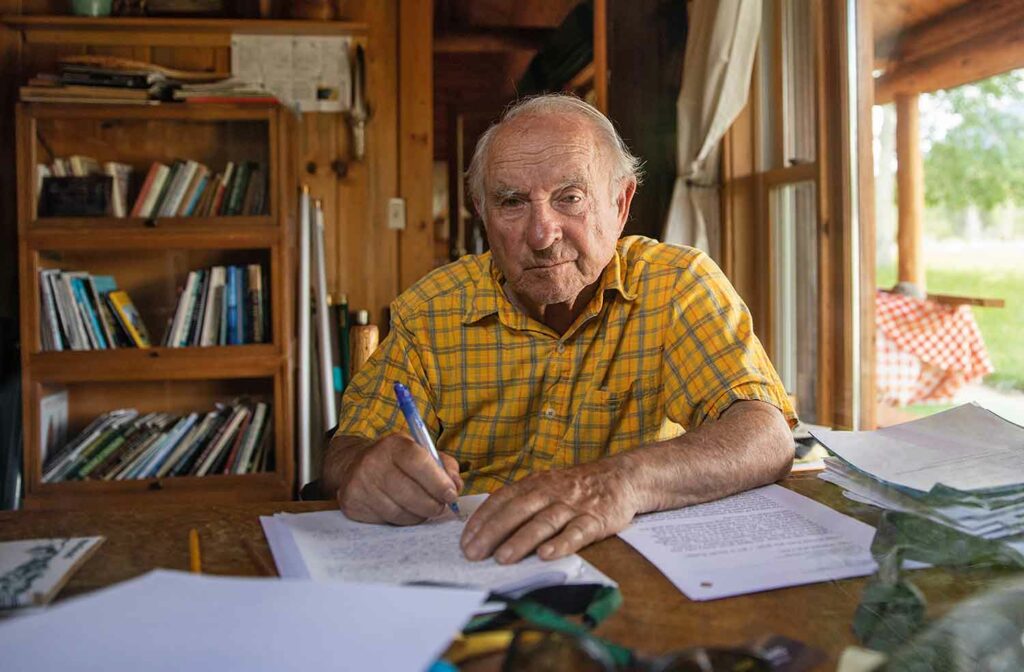 Yvon Chouinard, founder and owner of Patagonia, wants his company to do some good for the planet.

A man named Yvon Chouinard just made an amazing announcement. He’s giving away his $3 billion company.

Chouinard founded Patagonia, a company that sells clothing and equipment for camping, climbing, and other outdoor activities, about 50 years ago. Since then, he’s gained a reputation for speaking out—and taking action—in support of the planet. In the 1980s, Patagonia started donating 1 percent of its profits to environmental groups. Over the years, these donations have added up to $140 million.

In the coming years, the company will generate a lot more for the planet than that. That’s because it will be owned by groups that protect the environment—and all Patagonia profits will be contributed to these efforts. While it costs money to run the business, anything left over will be given to the fight for Earth’s future. Patagonia is expected to earn profits of about $100 million per year, although that amount can go up and down, depending on sales.

Chouinard explained that the company was looking for a way to preserve its values. Giving it away to groups that are dedicated to environmentalism was the best solution.

“Every dollar that is not reinvested back into Patagonia will be distributed as dividends to protect the planet,” the company said in a statement. 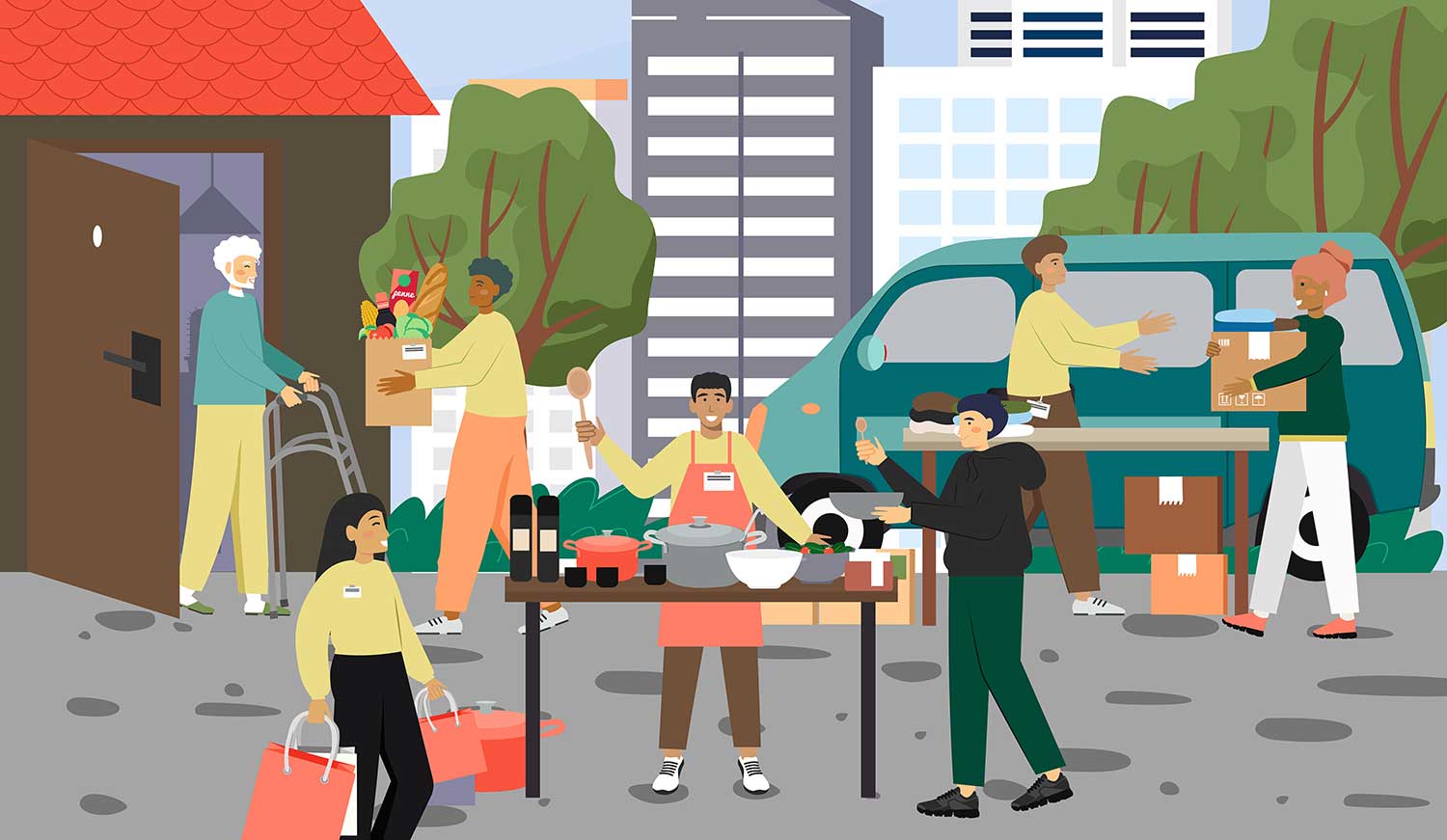 There are tons of ways to give that don’t involve money. You can donate food or used clothing and toys to various organizations. You can also volunteer your time and talents. Many organizations offer people opportunities to help out—at shelters, nature preserves, museums, and more. 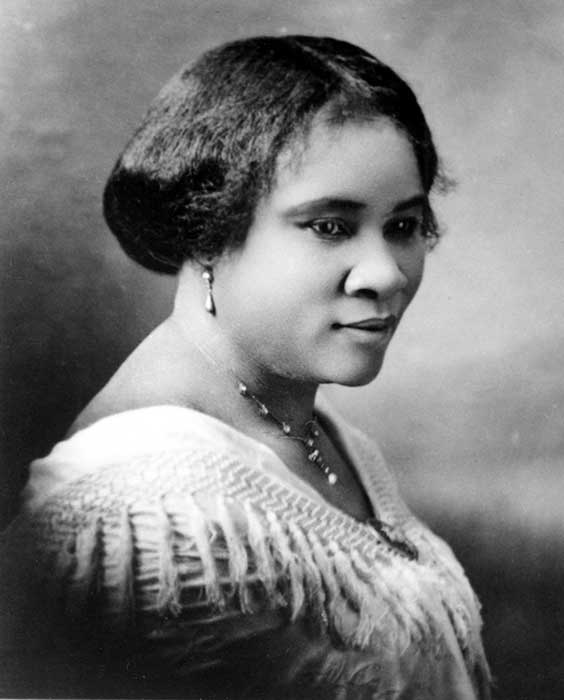 Walker was born Sarah Breedlove in 1867 to parents who had once been enslaved. When she was 20, she became a widow and moved with her young daughter to St. Louis, Missouri, where her brothers were working as barbers. In the 1890s, something happened that would change Breedlove’s life—she developed a scalp disorder and began to lose her hair. At first, Breedlove consulted with her brothers and researched the different remedies she found in stores. Later, she began working on her own solution.

In 1905, Breedlove moved to Denver, Colorado, where she married Charles J. Walker, who worked in newspaper publishing. She changed her name to Madam C.J. Walker and began selling a scalp treatment that she had invented. This product, and others that Madam Walker developed, grew to be so successful that she became a millionaire. In fact, according to Guinness World Records, Walker was the first self-made woman millionaire in the United States. 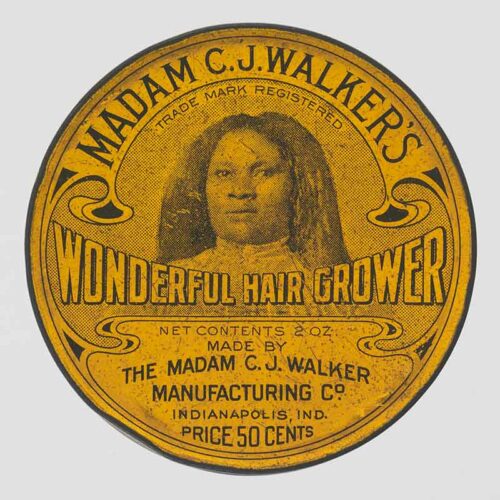 Walker became a philanthropist. She donated money to civil rights groups, schools, orphanages, and groups that were dedicated to uplifting Black Americans, including the NAACP. She also funded scholarships to the Tuskegee Institute, which was founded as a college for Black Americans. When Walker died, she dedicated two-thirds of her company’s future profits to charities.

Parks for the People

Some of America’s incredible national parks wouldn’t have endured without the help of generous donors. These parks are great examples of what happens when people give and everyone benefits—because the parks are open to the public. And on certain days of the year, admission to the parks is free.

: the practice of giving money and time to help make life better for other people

See how many answers you can fill in!