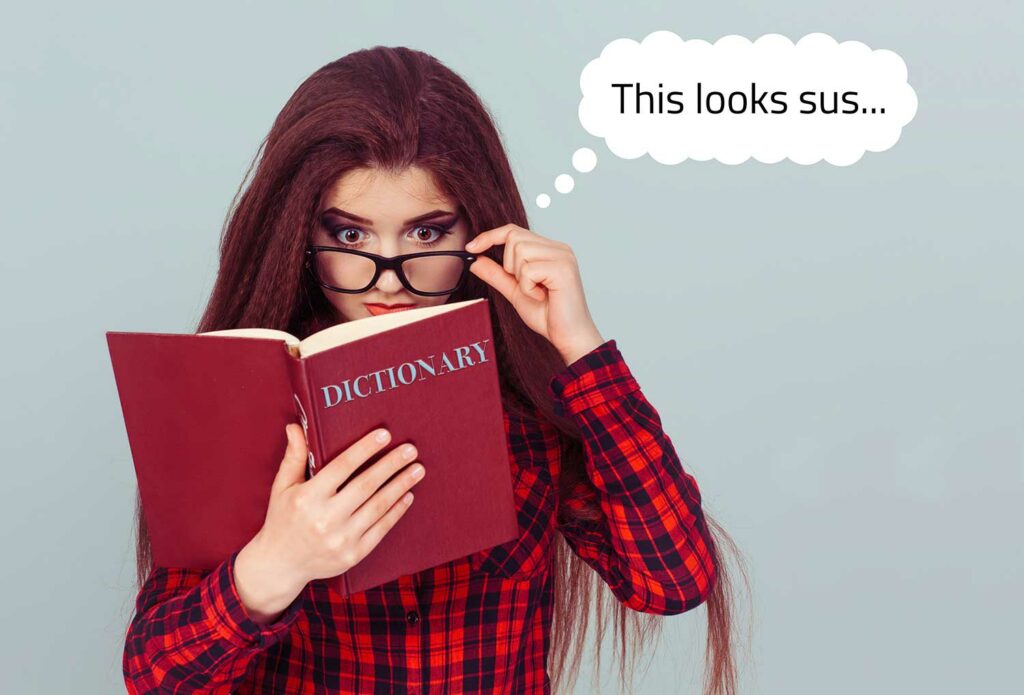 The Merriam-Webster dictionary is serving up some new lewks—on its pages, that is.

The dictionary announced recently that it’s adding 370 words—including lewk—to its print and online dictionary. What makes a word worthy of being in the Merriam-Webster dictionary? Basically, a word becomes part of the English language when it’s been in use for a long time and experts realize it will probably stick around for a while.

“The dictionary chronicles how the language grows and changes, which means new words and definitions must continually be added,” Merriam-Webster wrote on its website. “When many people use a word in the same way, over a long enough period of time, that word becomes eligible [for the dictionary].”

Not surprisingly, the new words reflect the world in 2022. For example, laggy is used to describe a slow website or streaming service. Pumpkin spice is a popular flavor for…just about everything in the autumn. And MacGyvering means making something useful out of whatever materials are on hand.

And then there’s lewk, which refers to a person’s signature style.

If some of the words and terms seem old, it’s because they’ve had to prove their staying power. The fact that they’re now in the dictionary means that they’re part of the English language—at least, according to Merriam-Webster. 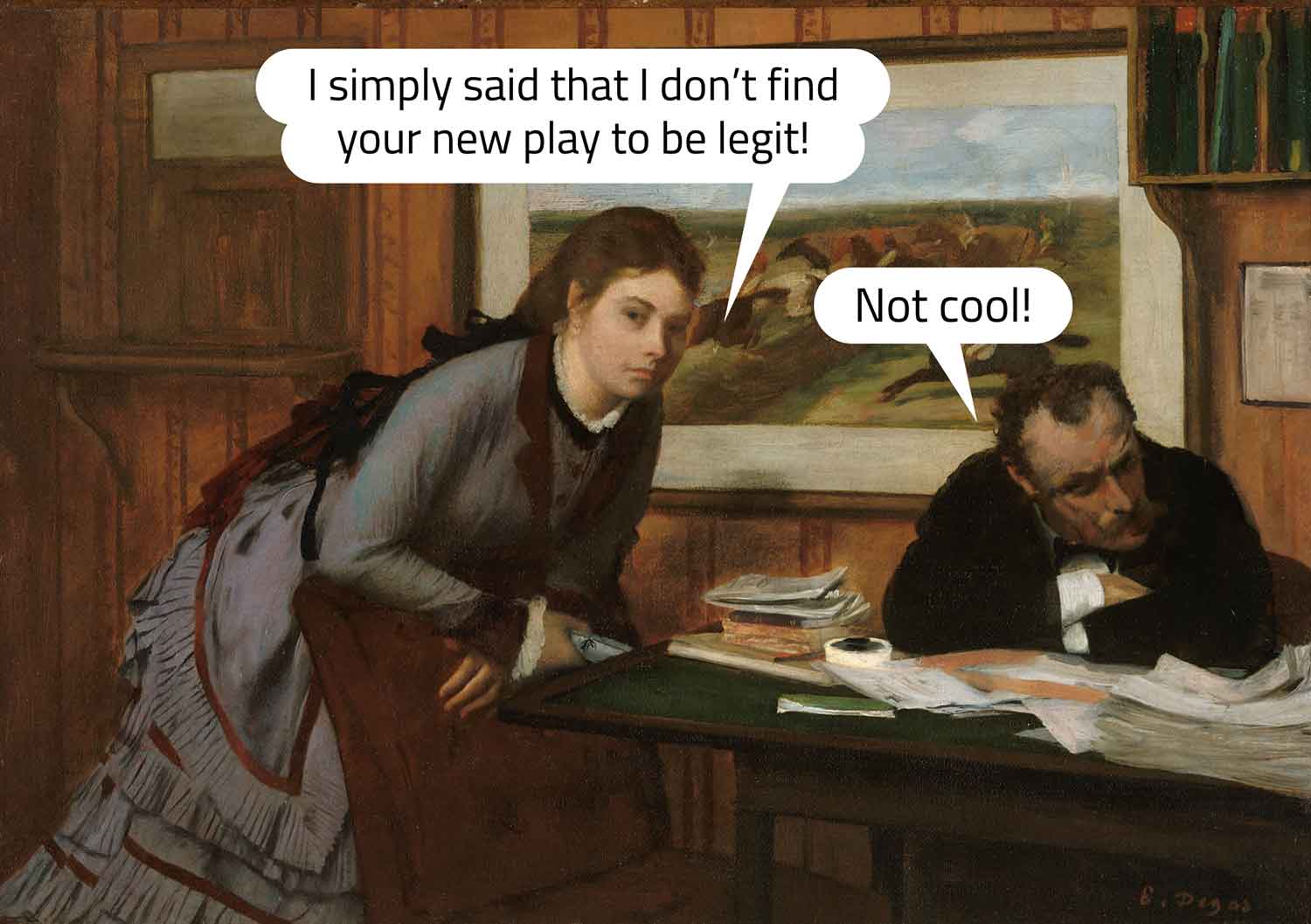 A lot of slang words have been around for a surprisingly long time. Take the word legit. It means “legitimately” or “truly,” as in “I am legit surprised.” Back in 1897, legit referred to dramatic theater, as in “legit drama,” or drama to be taken seriously.

Cool goes back to 1825. It was used to describe someone who was bold in a calm way. Which is sort of how we use the word today.

Here’s a selection of words that Merriam-Webster added to its dictionary. What should be added next?

informal : socially awkward or quirky in a way that is endearing

slang : so embarrassing, awkward, etc. as to cause one to cringe : cringeworthy

: a cell phone that does not include advanced software features (such as email or an internet browser) typically found on smartphones

: abbreviation for what it’s worth

abbreviation :  in case you missed it

: having a delayed or slow response (as to a user’s input) : marked or affected by lag

slang : a fashion look that is distinctive to the wearer and that is noticeable and memorable to others

slang : to make, form, or repair (something) with what is conveniently on hand

: a mixture of usually cinnamon, nutmeg, ginger, cloves, and often allspice that is commonly used in pumpkin pie

slang : to dominate and defeat (someone or something) 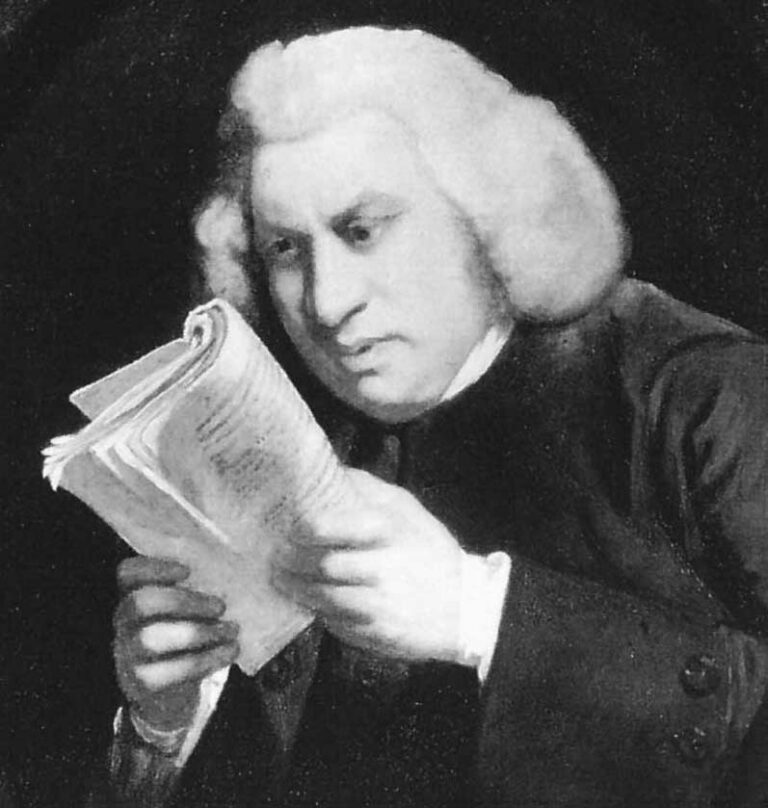 Courtesy of Loren and Frances Rothschild

Some of Samuel Johnson’s definitions include his own thoughts and opinions.

In the 1700s, Samuel Johnson wrote a very creative dictionary of the English language. The dictionary’s definitions are so weirdly entertaining that they even have their own Twitter account.

: the words used in a language or by a person or group of people

Some of these slang words date back to the 1950s. See if you can find all of them.