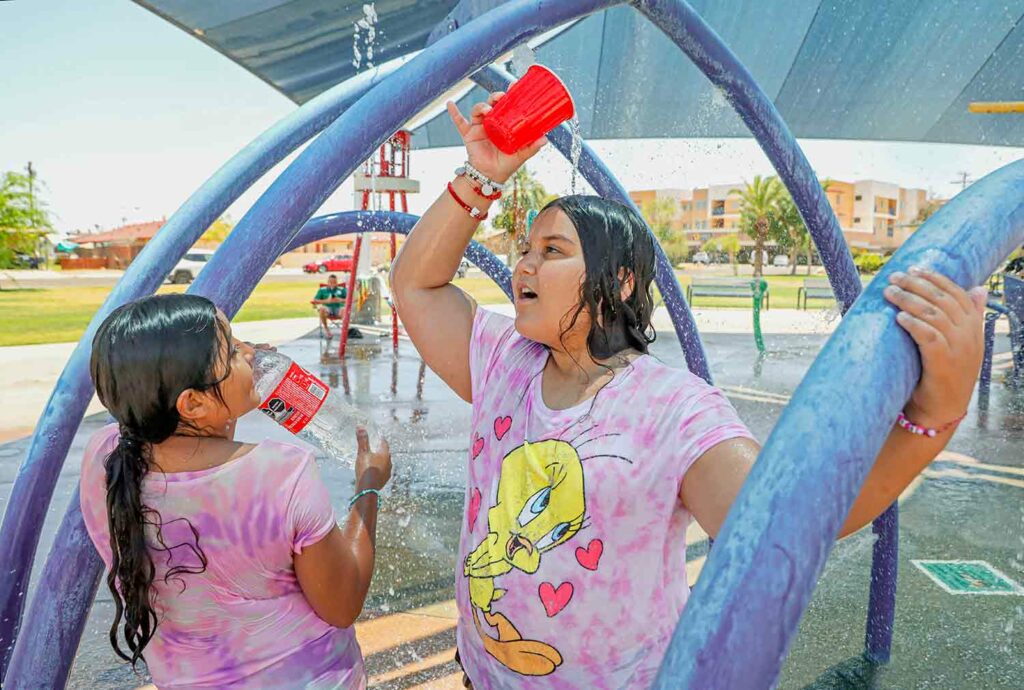 Two sisters played at a water park in California on June 12, 2022, when the temperature reached 115 degrees Fahrenheit (46 degrees Celsius).

If you live in the Northern Hemisphere, chances are you’ve been experiencing a very hot summer. Extreme heat has gripped parts of North America, Asia, and Europe—even in places where summers are normally mild.

Summer temperatures regularly get into the 90s and even climb above 100 degrees in parts of the U.S. and other countries. But hot weather is not the norm in the U.K., where summer high temperatures average in the 60s and 70s Fahrenheit (teens and 20s Celsius). As a result, the country’s structures aren’t built to withstand high temperatures. As the heat wave of 2022 continued, asphalt and concrete expanded and buckled, forcing officials to close roads and airport runways.

U.K. government officials urged people to stay home, warning them that being outdoors for too long could be dangerous. But being indoors did not necessarily bring relief. Only about 5 percent of homes in the U.K. are air conditioned. Some people found refuge at shopping centers and offices, many of which are air conditioned.

Recent heat waves have caused chaos even in places that are more accustomed to high temperatures. In Chongqing, China, for example, unusually high temperatures caused the roof of a museum to begin to melt. In Fort Worth, Texas, heat combined with a lack of rain caused the ground to shift, leading to water main breaks, which is when pipes carrying city water supplies crack. In parts of Europe, hot and dry conditions led to destructive wildfires.

Will next summer be cooler? It’s hard to say.

While extreme heat waves used to be unusual, scientists say that’s no longer true. Climate change is changing everything. In July, the World Health Organization (WHO) said that as global temperatures rise, heat waves, along with other extreme weather, will become increasingly common. Scientists are concerned about the effect that high temperatures will have on agriculture as well as human health.

“The best solution to this will be…being very ambitious on tackling the causes of this global warming,” said Dr. María Neira, director of the Department of Public Health and Environment at the WHO.

What’s the hottest spot on Earth?

According to the World Meteorological Organization, the highest air temperature ever was recorded in Death Valley National Park in California in 1913. The mercury reached 134 degrees Fahrenheit (56.7 degrees Celsius)!

What can you do when it’s super-hot outside…and inside? Check out these tips for staying cool when the temperature soars.

If you have pets, look out for them. Don’t let them stay outside in the heat for any longer than necessary, and make sure they have plenty of water to drink. And never, ever leave a pet in a hot car.

You can read more about what’s causing climate change at Britannica School. 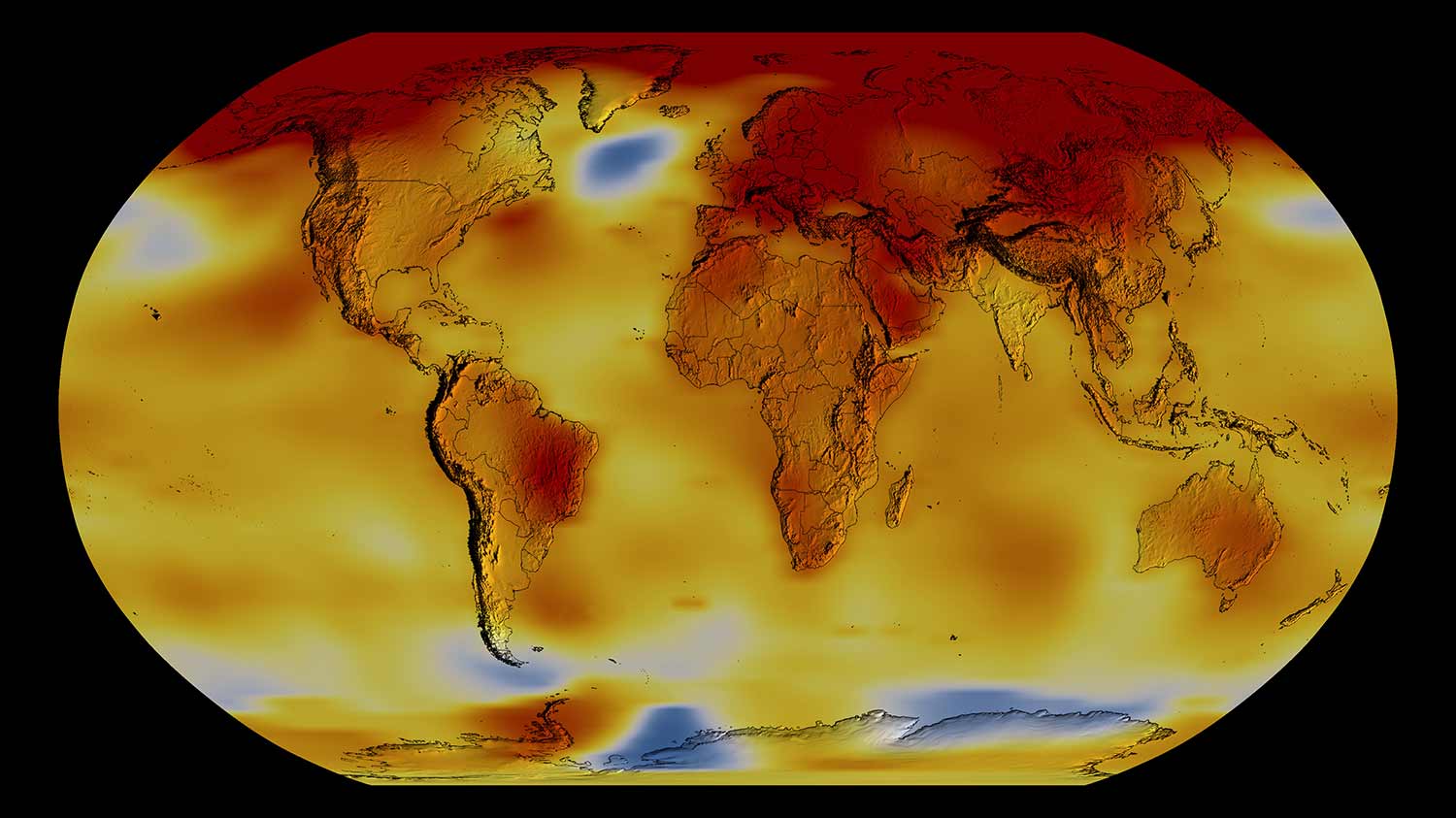 See if you can solve it!