A car called the Switchblade can drive or fly! 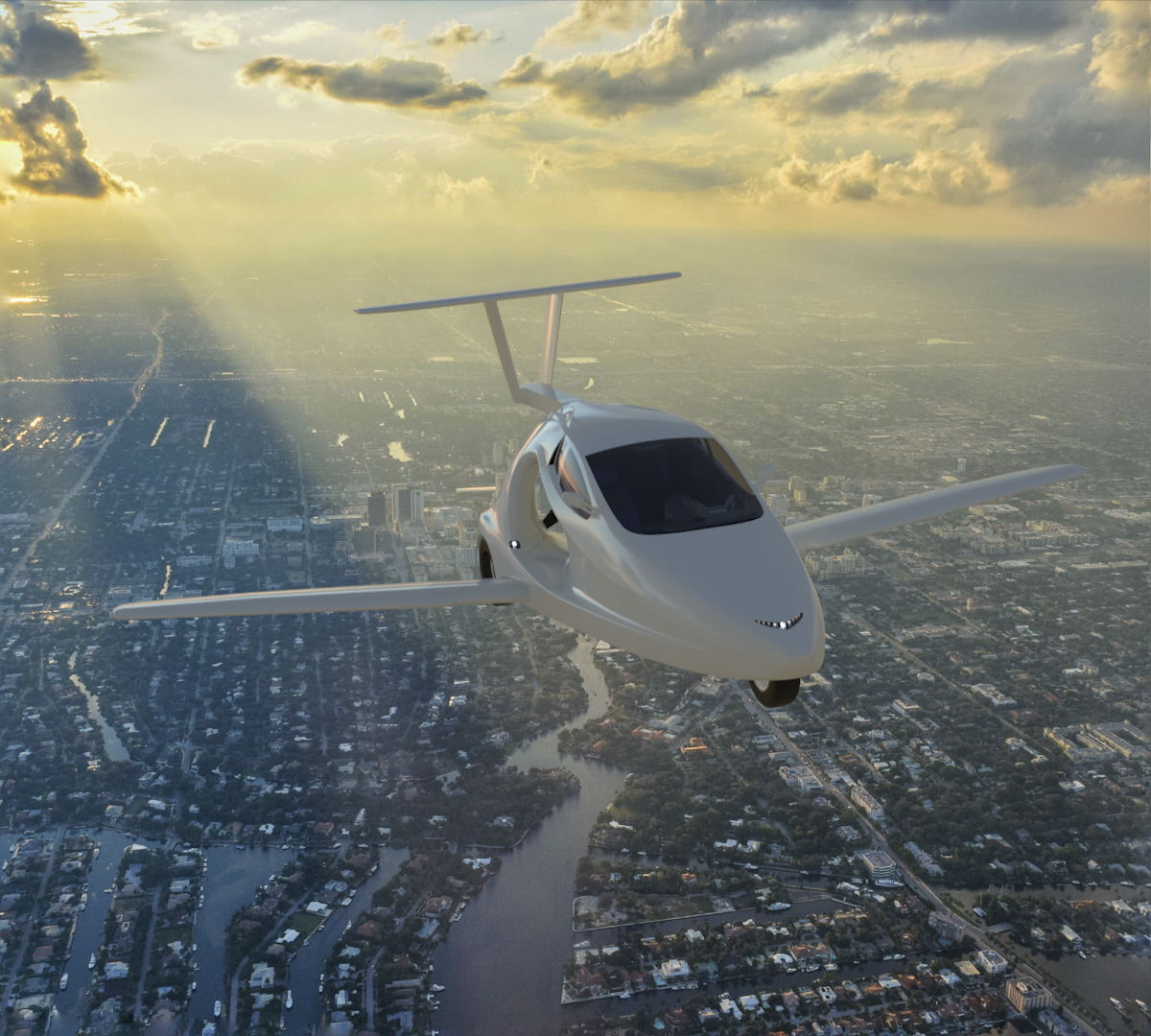 This art shows what the Samson Sky Switchblade would look like while flying.

If you’re going to have a vehicle, why not get one that can drive and fly? That’s just what the Switchblade flying car does—and it could be available soon.

When it’s on the road, the Switchblade looks like a very unusual car. It has three wheels, a large windshield, and a sleek, sloping hood. There’s enough room inside for two people. When the driver decides to fly, the vehicle easily changes into a plane. With the push of a button, wings and a tail come out!

Several other flying cars are also being developed by other companies. These companies will also need government approval before they can sell their vehicles.

People who want to buy and operate Samson Sky’s Switchblade will need a few things first. For one, they’ll need about $170,000. That’s how much the vehicle is set to cost. They will also need a driver’s license and a license to fly private planes.

Check out the video, which shows how the Switchblade spreads its wings. 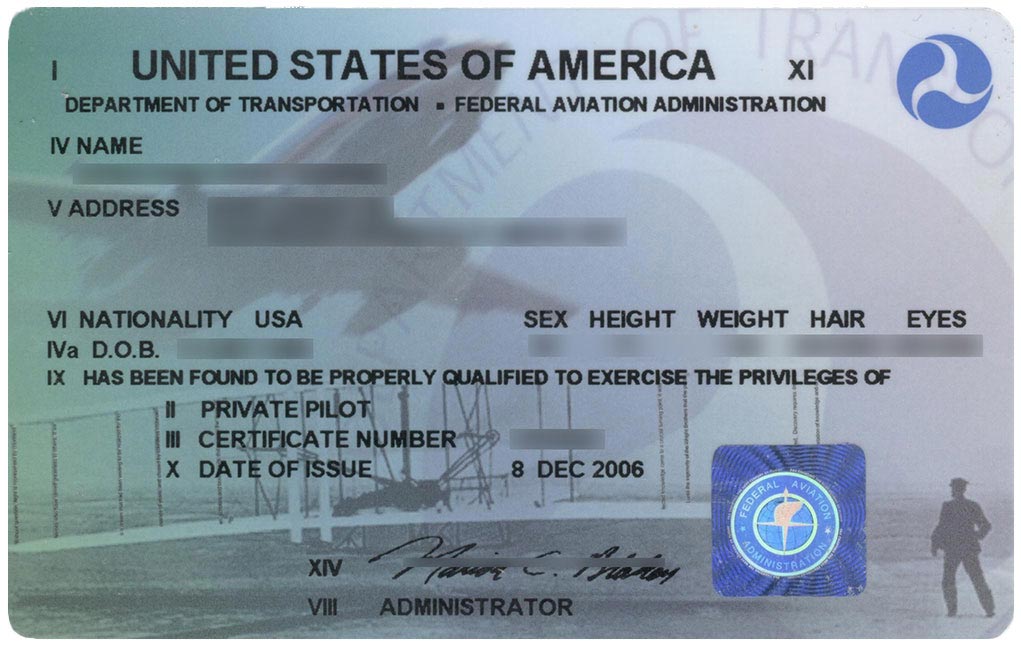 This is an example of a private pilot’s license. 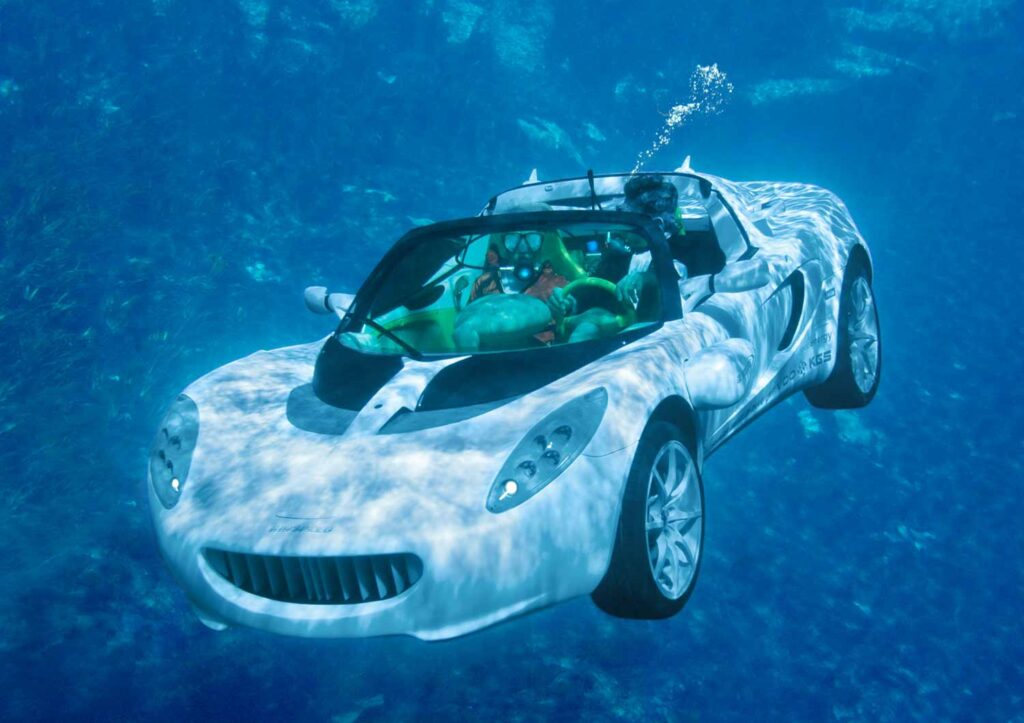 The sQuba goes for a swim.

Is there anything more awesome than a flying car? How about a car that can swim?

In 2008, a company called Rinspeed introduced the sQuba. The sQuba, which looked like a sports car, could drive on the road like any other automobile. But it also had paddles and propellers that allowed it to travel underwater, like a fish. The car even came with masks and oxygen tanks to allow its driver and passengers to breathe.

No one ever bought the sQuba. In fact, Rinspeed made only one. It turned out that the sQuba was very expensive to make, and not many people would want a swimming car. But it was a cool idea!

This video from 1909 shows Orville Wright getting into a plane and taking off.

Anyone who has ever flown—on a plane or in a car—can thank the Wright brothers. They were the first people to get an airplane into the sky.

: the business or practice of flying airplanes, helicopters, etc.

Bellen Woodard started her own crayon company—and wrote a book!