Bellen Woodard started her own crayon company—and wrote a book!

Previous
Next
© 2022 More than Peach. All rights reserved.

Bellen Woodard is an author, a public speaker, and the head of her own company. And she’s only 11. Woodard has already achieved so much, but she still has big dreams. She wants to help people be proud of who they are.

That’s why Woodard wrote a book called More than Peach. In the book, Woodard writes that when she was 8 years old, a boy in her class asked her to hand him the “skin-colored” crayon. The boy actually wanted the peach-colored crayon. It wasn’t the first time Woodard had heard someone called the peach crayon “skin-colored.” It made her wonder why this happened, when skin can be so many other colors.

“I found it pretty strange that…only one [color] was being called ‘skin-color’ crayon,” she writes in the book.

Soon after, Woodard started a project called More than Peach. She wanted to get more colorful crayons into classrooms—crayons that would let kids draw people with many different skin tones, or colors. Over time, Woodard turned her project into a company and started making crayons. The crayons are called More than Peach, just like the company. Woodard wants to show that it’s important to include everyone.

Her efforts have attracted a lot of attention. Woodard has made speeches to organizations like the Girl Scouts and has met many leaders, including gymnast Simone Biles and former first lady Michelle Obama. She hopes to inspire other kids. She wants them to know that, if they see something that needs to be changed, they can do something about it.

Woodard’s message isn’t just that crayons need to be available in more colors. It’s also that everyone has value. Because peach isn’t the only skin color.

According to crayon company Crayola, the average kid wears down 720 crayons by age 10!

Have you ever written a story? Bellen Woodard got her story published as a book! Check out these other young authors.

When he was 7 years old, Lazarus Boutwell wrote The Magic of Dragons: A Book About Dragons. It’s all about the origin (start) of dragons.

Nancy Yi Fan was 11 years old when she wrote Sword Bird. The novel is about what happens when two groups of birds decide they must go to war with each other.

At age 9, Enioluwanimi Solaru wrote Lena Carls and the Power of Friendship, about a girl who tries to make friends after moving to a new town. 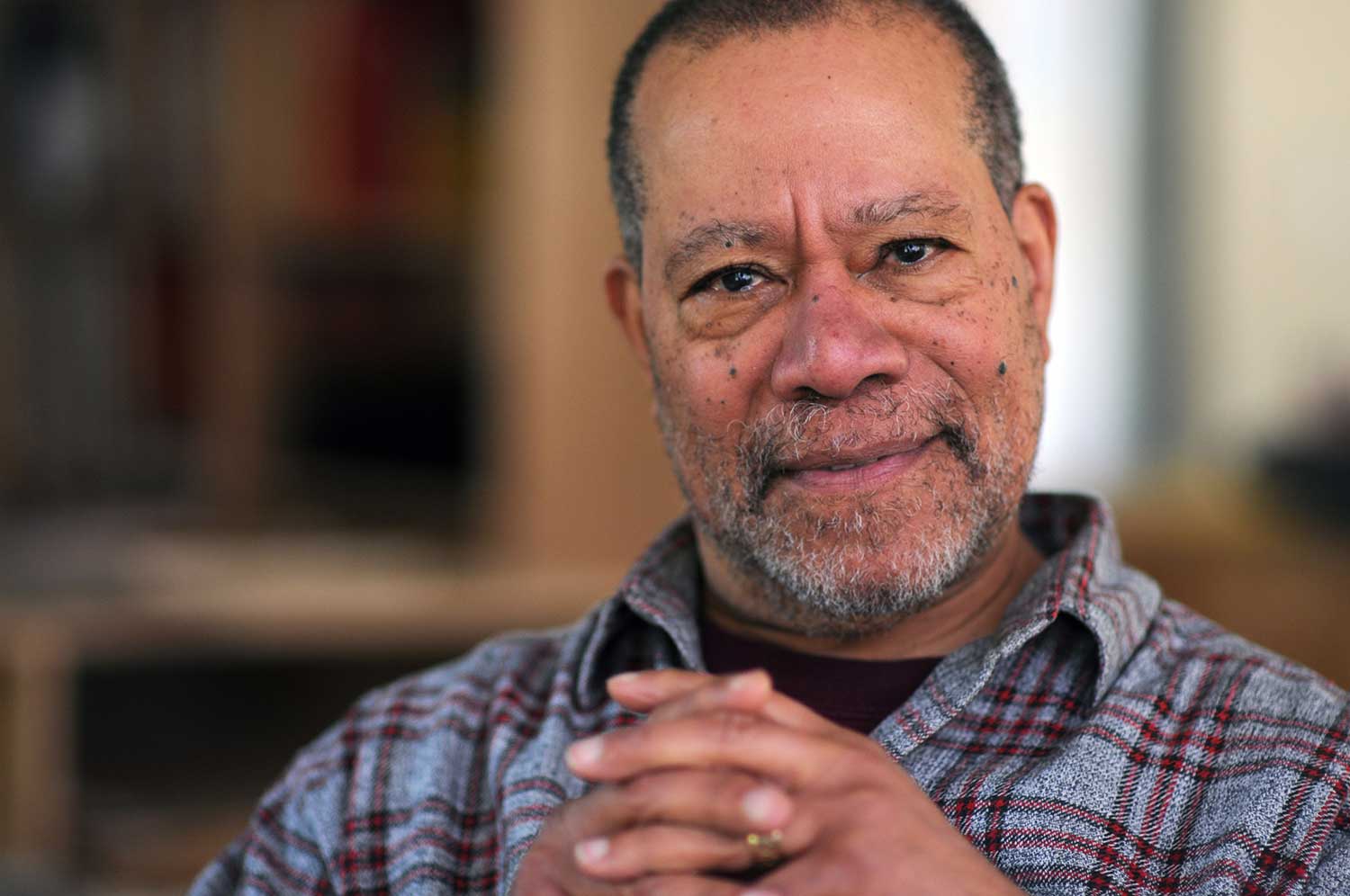 Authors and artists tell stories in words and pictures. Jerry Pinkney brought many different characters to life by drawing illustrations for children’s books.

: the state of having people who are different races or who have different cultures in a group or organization

See how much of the puzzle you can do.