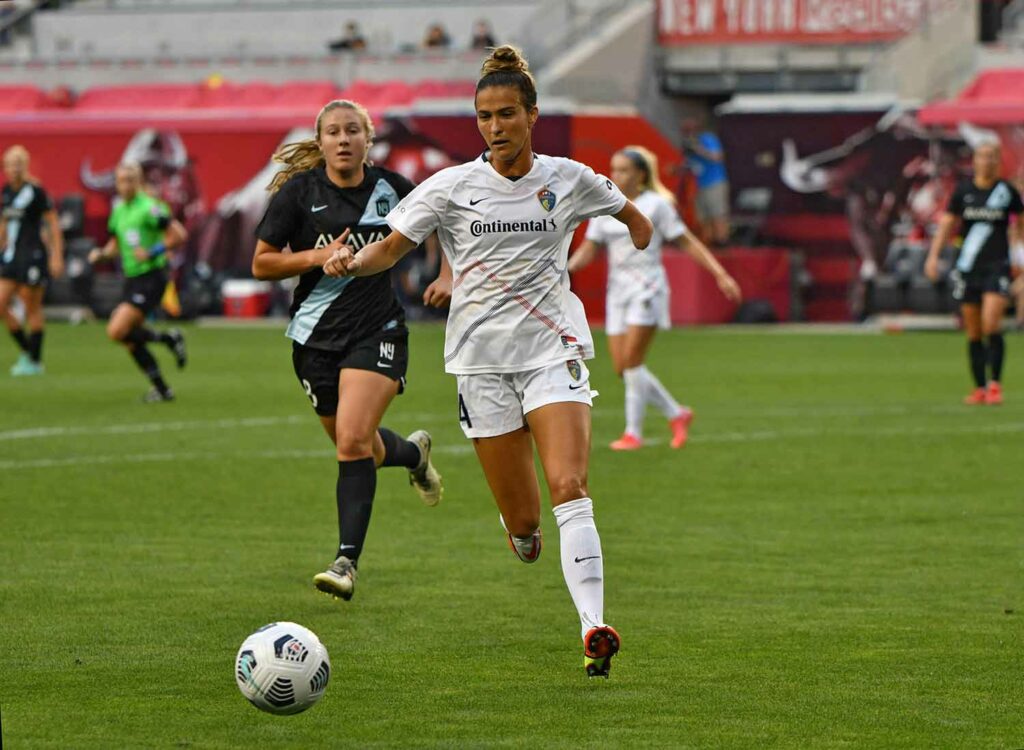 Keep chasing your dreams. That’s what Carson Pickett’s dad has always told her. So Pickett never stopped doing what she loved—playing soccer. And in June 2022, she became the first person with a limb difference to play on the U.S. women’s national soccer team (USWNT). (When someone has a limb difference, it means that one of their arms or legs is not shaped in the usual way.)

Pickett usually plays for a team called the North Carolina Courage, but she was chosen to fill in for Emily Fox for the USWNT game that took place on June 28, 2022. Pickett played for all 90 minutes of the game. She helped the U.S. team win a 2-0 victory against Colombia.

Pickett, who was born without a left hand or forearm, started playing soccer when she was 5. She loved the sport, and by the time she got to college, experts were calling her one of the best young players in the United States. Eventually, Pickett became a professional soccer player. She has played for many teams, but playing for the USWNT was an especially big moment in a big-deal career.

“I saw the crowd and everyone chanting ‘USA’ and I just knew that my biggest dream just came true,” she told Good Morning America. “I think it was so cool to see my parents in the stands and just all the little kids screaming your name and things like that. And honestly, it’s the best feeling I’ve ever had in my entire life.”

But soccer isn’t the only thing that’s important to Pickett. In 2019, a photo of Pickett with a young fan went viral on social media. Like Pickett, the boy, Joseph Tidd, had been born without a left hand and forearm. Pickett wants to encourage people—especially kids—to be proud of what makes them different.

“Different people are my kind of people,” she told CBS News. “The world needs more of that.” 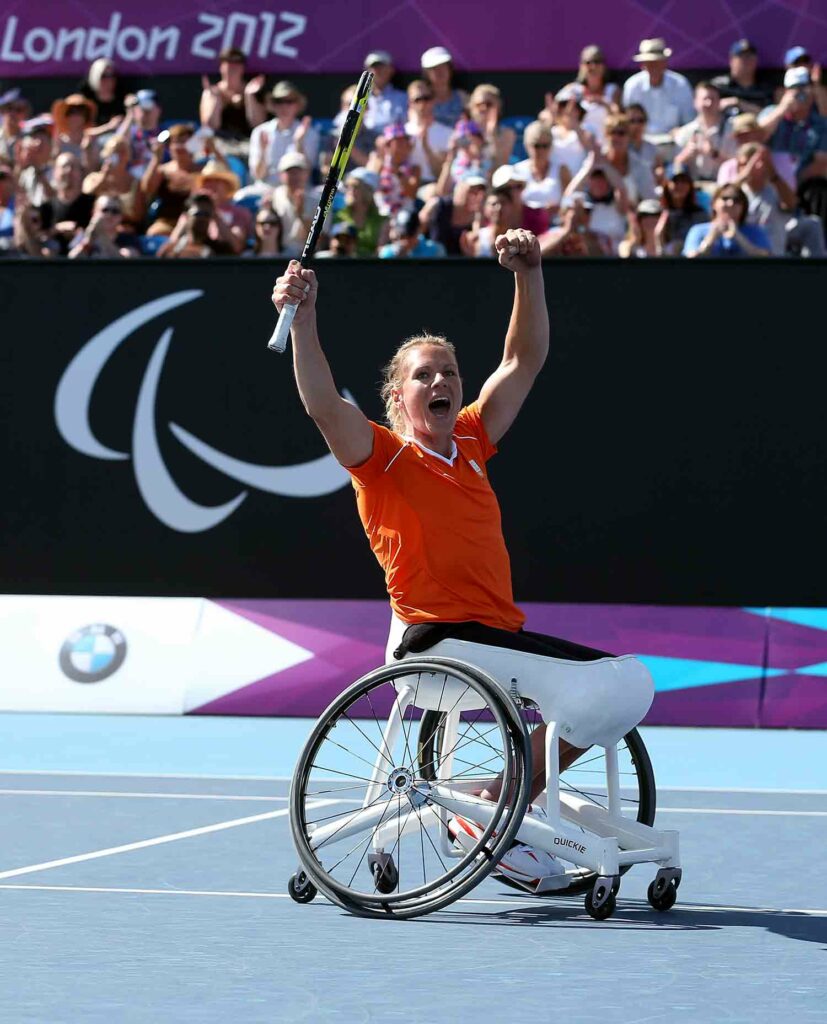 Esther Vergeer may be the best tennis player ever.

The Paralympic Games is an international sporting event for athletes with disabilities. The event takes place just after the Olympics, in the same city.  Athletes from countries around the world compete in the Paralympics.

One of the most famous athletes to compete at the Paralympics was wheelchair tennis player Esther Vergeer of the Netherlands. Between 2003 and 2012, Vergeer won 470 matches in a row.

Her accomplishments also include eight Paralympic medals (including four gold medals) and 44 Grand Slam titles. (An athlete with a Grand Slam title has won all four of the world’s major tennis competitions that year.)

Tennis players who are far more famous, like Roger Federer, haven’t been able to match all of Vergeer’s accomplishments! For this reason, many people believe that Vergeer was the best tennis player in the history of the sport.

Learn more about the Paralympics at Britannica School!

Learn more about the Paralympics at Britannica School!

The World’s Most Popular Sport! 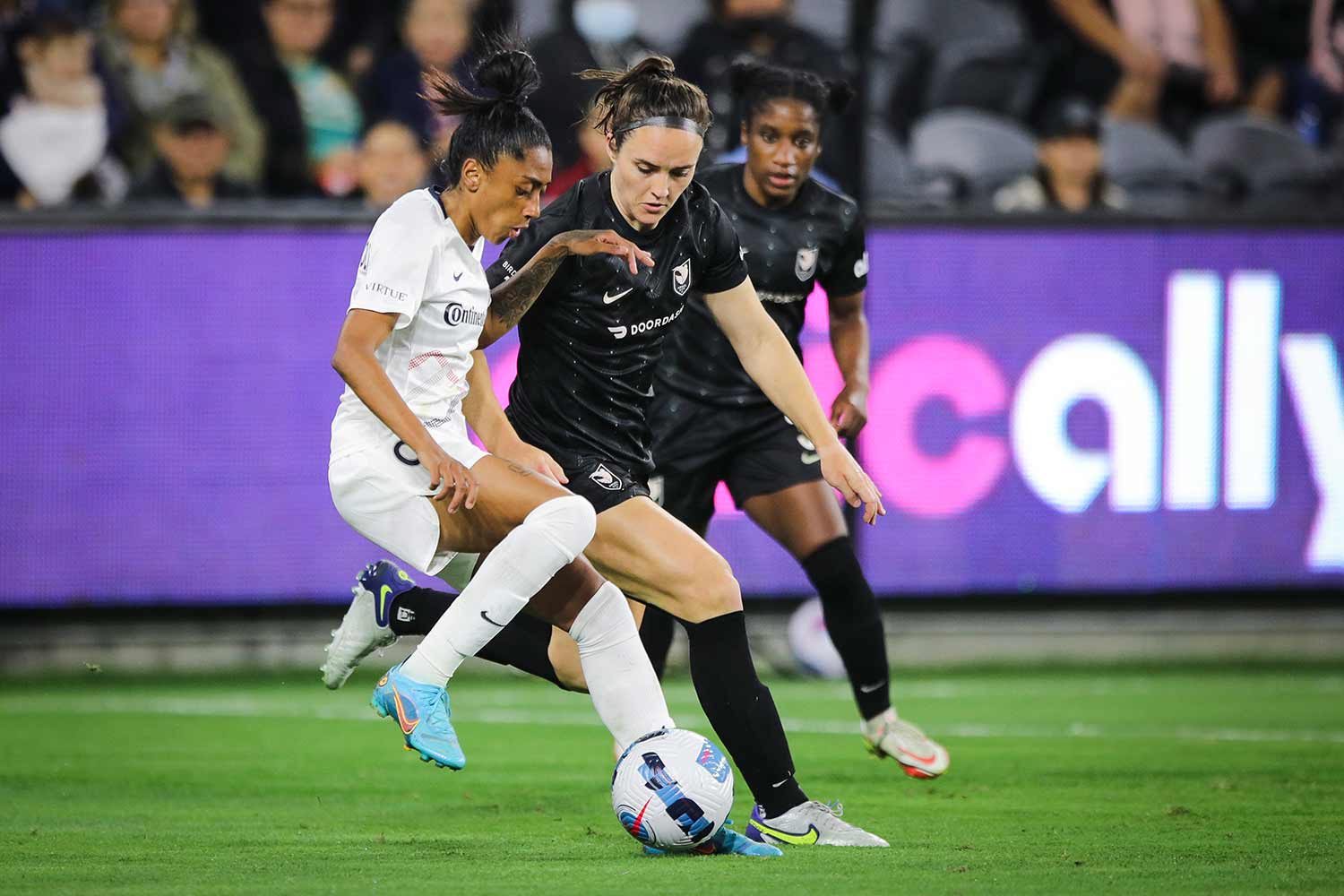 Esther Vergeer may be the best tennis player ever.

You can learn more about Carson Pickett’s sport—soccer—at Britannica School!

: a feeling or belief that you can do something well or succeed at something

See if you can find all the soccer words.