What do you get when you build the most powerful space telescope ever? Some pretty amazing images! The James Webb Space Telescope was launched into space in December 2021. And now, it’s showing us space like we’ve never seen it before.

The Webb telescope orbits around our Sun, so it’s close to Earth. Yet it can capture images of space objects that are millions of miles away. And those images are really clear. What’s the secret? Webb has infrared cameras. These cameras can detect (see) light that the human eye—and many other telescopes—cannot. Webb can receive images through space dust, which is where stars and planets form!

Some of the most beautiful images show nebulae, which are clouds made up of swirling dust and gases. Sometimes this dust and gas has been ejected, or released, by a dying star.

Webb captured an image of the Southern Ring Nebula. The image shows the dying star in the center of the nebula. The image also includes a brighter star. That star is not dying, but it will one day. When that happens, scientists say, it will probably eject a nebula of its own.

New stars also form from the dust of nebulae. One of Webb’s images shows the Carina Nebula, where many stars are forming. The image shows stars in and around a cloud of dust that looks like mountains.

Webb is just getting started. It could continue to capture images for another 20 years! Scientists hope to get images of exoplanets—planets that are outside our solar system. Some of these planets may have what it takes to support life! Scientists want to peer far into the universe to learn more about how it began.

What else will they find? They’re not sure, but they can’t wait to find out!

Stars are different colors. The hottest ones are blue, and the coolest ones are red. Our Sun is a yellow star, which means its temperature is somewhere in the middle. 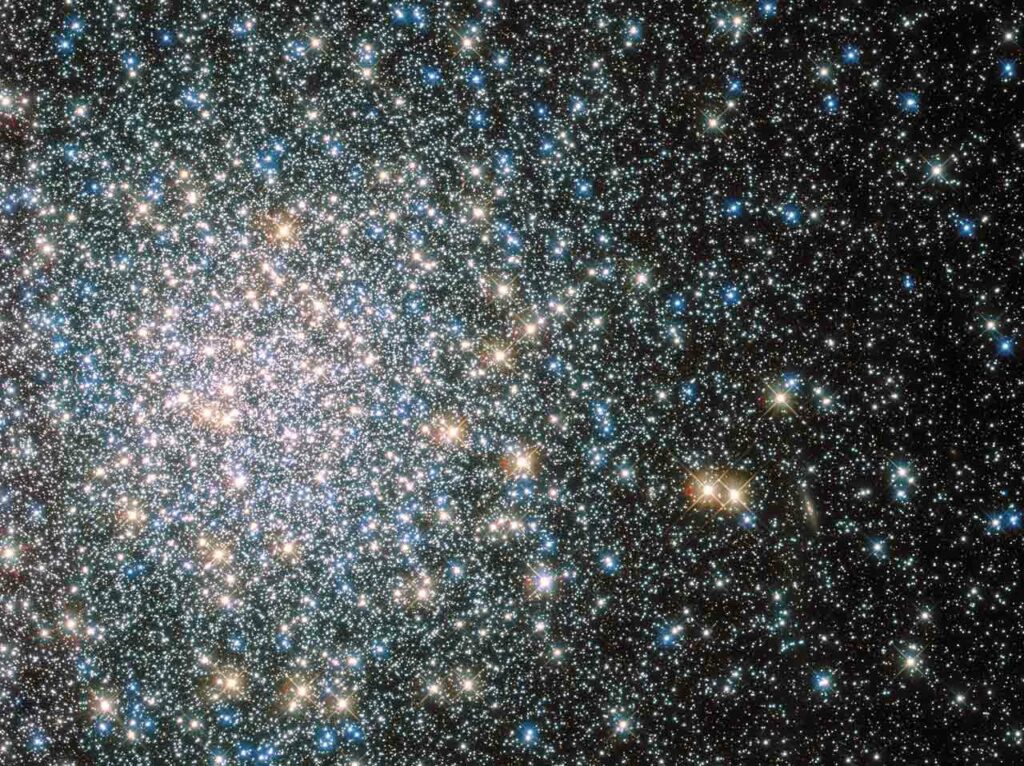 When we look at stars, we’re looking back in time. Why?

Light travels at the speed of light. That’s very fast, but stars are really far away, so their light takes time to reach us. It can take millions or billions of years for light from parts of the universe to reach Earth! So when we look at an image of a very distant place in the universe, what we see is what the universe looked like a very long time ago.

Let’s look at an example. 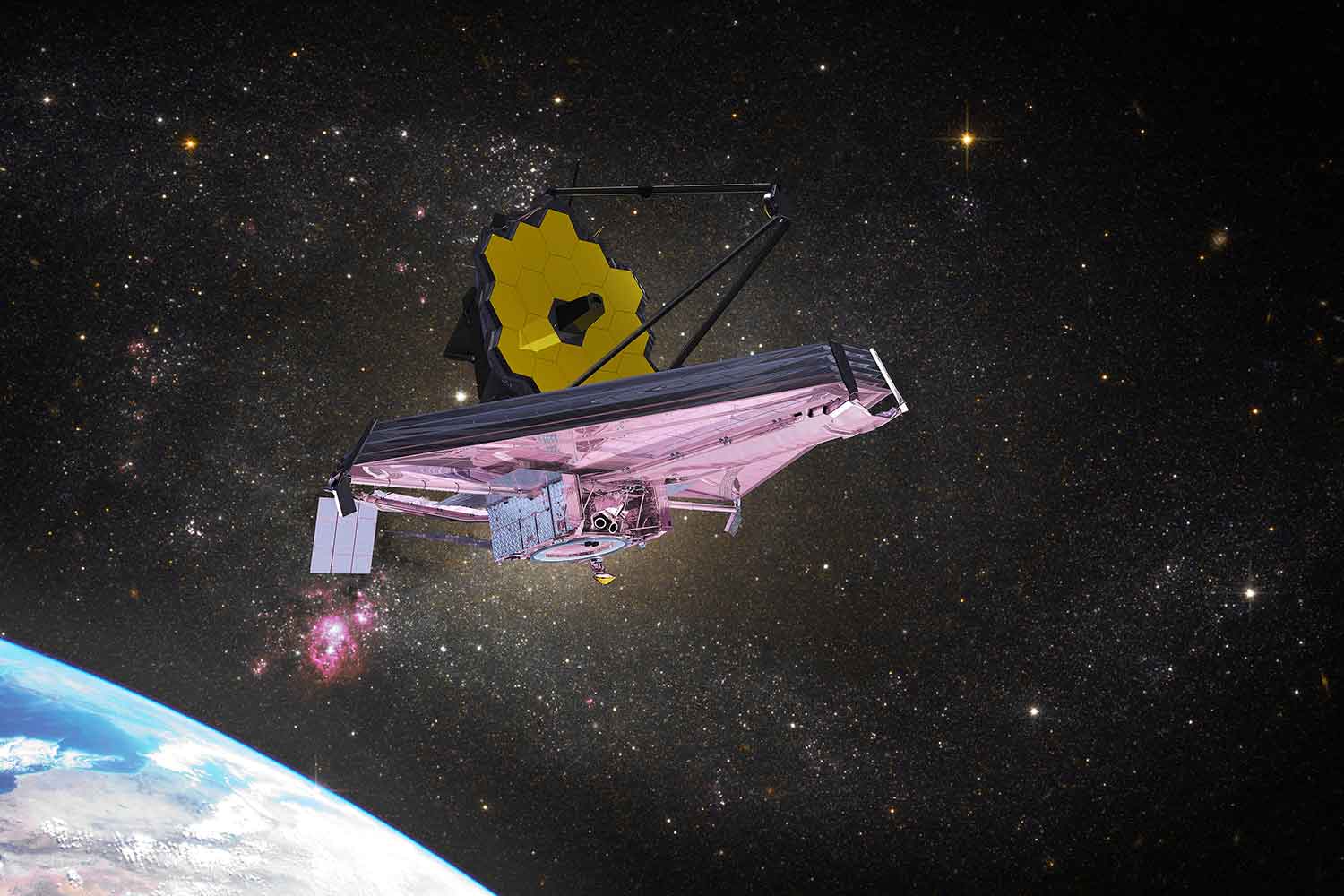 The James Webb Space Telescope is just getting started. What else can it show us?

: of or relating to the stars