A scientist found that some dogs might cry tears of joy when their owners come home.

Dogs get very excited when their human families come home after a few hours away. They wag their tails. They jump up and down. A scientist in Japan recently found that some dogs may even get tears in their eyes. Tears of joy, that is!

Takefumi Kikusui is a scientist. He studies the relationship between humans and animals. A few years ago, Kikusui noticed that one of his dogs got teary-eyed as she was nursing her puppies. He wanted to find out if dogs shed tears when they are happy, like humans sometimes do. So he and other scientists measured the amount of tears dogs shed in two situations: when seeing someone they know and when seeing a member of their human family, both after being apart for a few hours. The dogs shed more tears when they were reunited with their family members than when they were reunited with other people.

Kikusui knows that dog and human brains both make something called oxytocin in response to happiness. He found that when there is more oxytocin in a dog’s body, the dog’s eyes produce more tears. This led Kikusui to believe that dogs are shedding tears of happiness when they see their human family members after a long time apart.

It’s sweet to think dogs love their humans so much that they cry. But the tears may also help the dogs. Scientists have done studies showing that humans are more likely to give care and attention to a dog with teary eyes than a dog without tears. 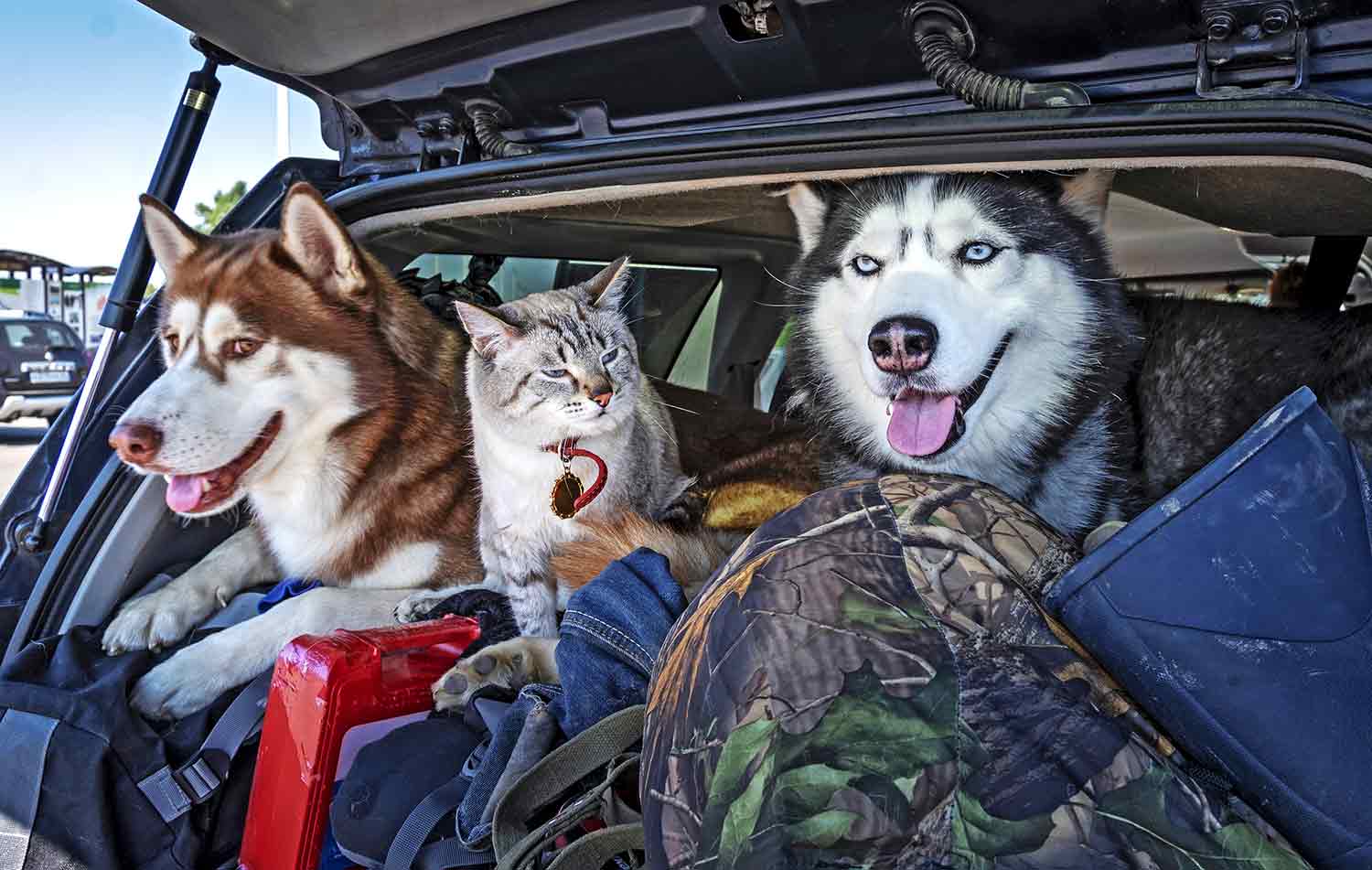 Do Animals Have Feelings, Too? 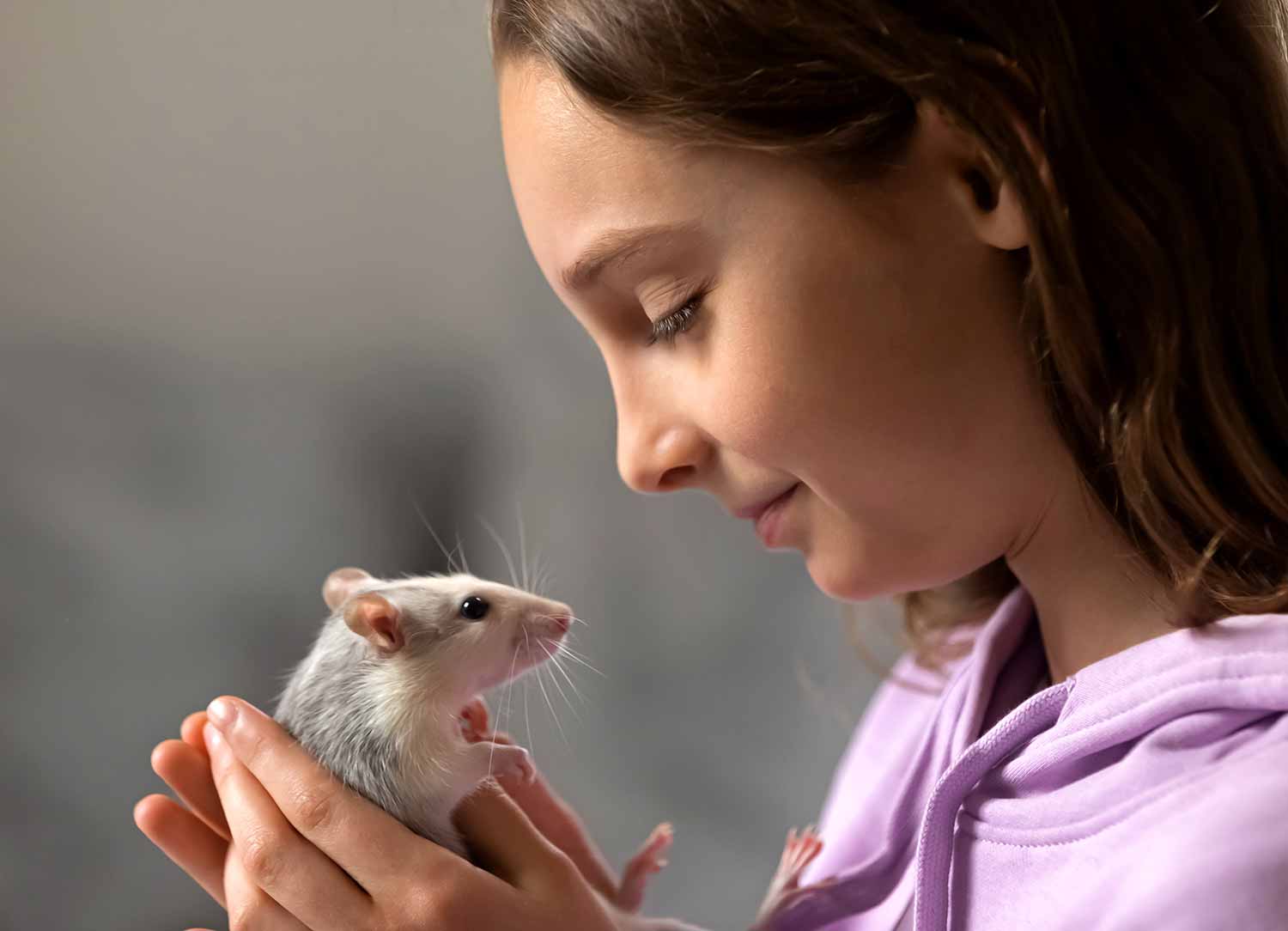 Have you ever heard of empathy? Empathy is the ability to understand and care about how others are feeling. For a long time, scientists thought only humans had empathy. But many scientists now believe that animals have it too.

Scientists came to this conclusion by watching animals. They have observed dogs and apes give comfort to a member of their group who is hurt. They’ve found that rats will act to help a rat that is in trouble.

Scientists have also seen signs that at least some species of animals care about humans. Some dogs seem to be able to understand when the humans in their lives are feeling sad or upset. They may show that they are concerned about their human friends by approaching them or even jumping in their laps. There is also a story of a man who spent many years caring for a herd of elephants. For a long time after the man died, the elephants stood outside his house as if they were sad that he was no longer around.

Scientists aren’t sure if animals feel emotions as deeply as humans do. But they’re learning more all the time.

Dogs and Cats and Snakes and More!

There are so many animals to learn about.

: to bring (people or things) together again especially after they have been apart for a long time

See how many words you can find!