Queen Elizabeth II of the United Kingdom (U.K.) has died. She was 96 years old.

The U.K. has had many kings and queens. Queen Elizabeth was the one who served the longest. She became queen when her father, King George VI, died in 1952. She was queen for 70 years.

In the U.K., the monarch (king or queen) isn’t the head of the government. That job belongs to the prime minister. But the monarch has many duties. Queen Elizabeth traveled all over the U.K. and the world. She met with world leaders and attended events. She also supported charities—groups that help people who are in need. 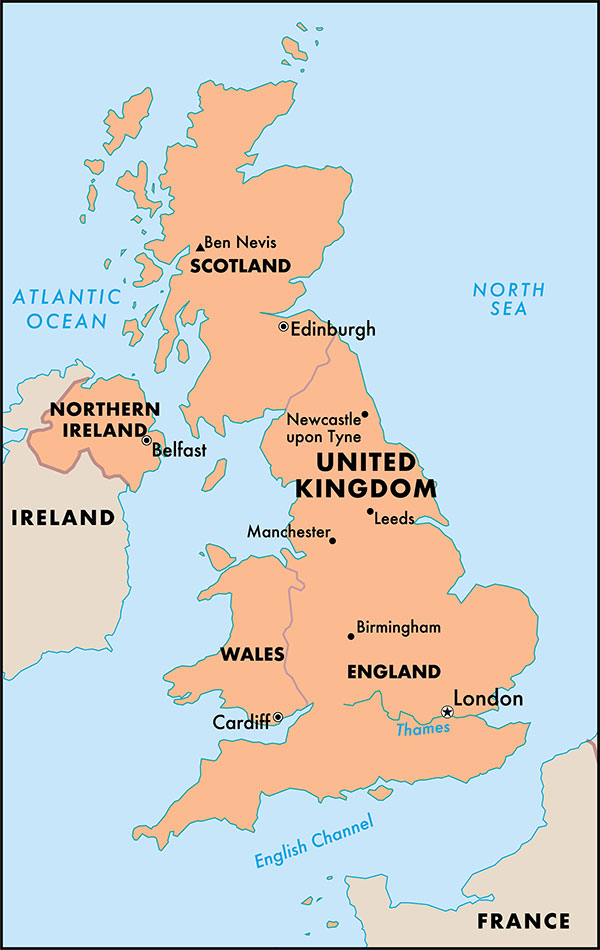 The United Kingdom is made up of England, Scotland, Wales, and Northern Ireland.

The queen made many speeches, too. Sometimes she spoke to the public during difficult times. Her role was to help comfort people and give them hope for a brighter future.

The queen had a large family. In 1947, she married Prince Philip of Greece and Denmark. The couple had four children. (Prince Philip died in 2021.) The queen leaves behind eight grandchildren and 12 great-grandchildren.

When the queen died, her oldest son, Charles, became the king. He is now called King Charles III.

Tea is very popular in the United Kingdom. People in the U.K. drink about 100 million cups of tea every day!

In England (which is part of the United Kingdom), there’s a place where giant slabs of rock are arranged in a circle and a horseshoe shape—and no one is sure why. This place is called Stonehenge.

Experts believe that Stonehenge was built between 3,500 and 5,000 years ago. This was long before there were machines like trucks and trains. Yet people were able to move these stones, which weigh about 50 tons (45.4 metric tons) each, into place. Some of the stones had to be moved 240 miles (385 kilometers) from where they were mined. How was it done? No one knows.

And why was Stonehenge built? No one knows that either. But here’s one possible clue: On the longest day of the year (usually June 21), a person standing in the center of the stone circle can see the Sun rise directly above one of the stones. So it’s possible that Stonehenge was built by people who worshipped the Sun.

Fit For a Queen 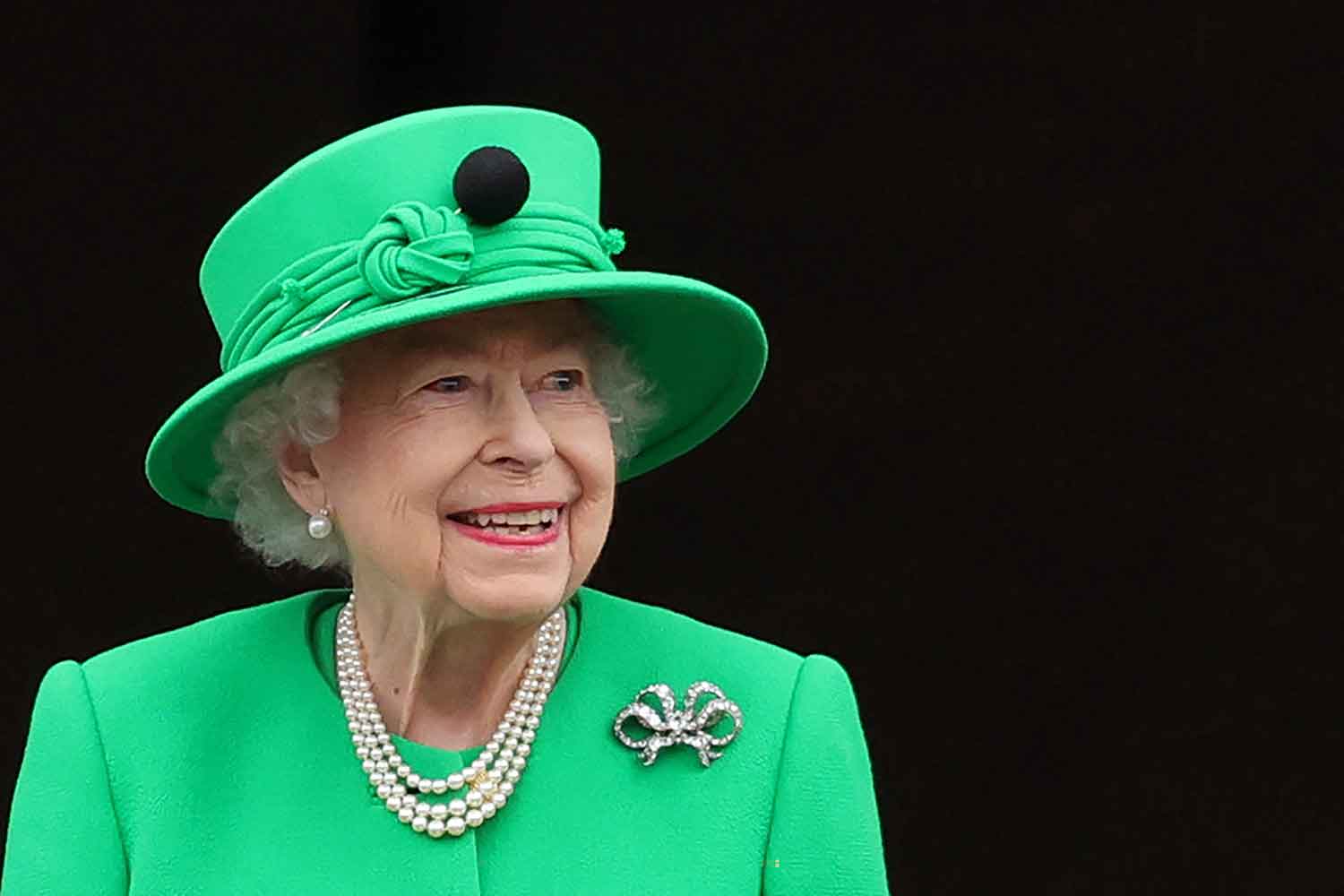 Queen Elizabeth II had a long and eventful life.

: a country that is ruled by a monarch (such as a king or queen)

See how many words you can find!

A New Flying Car Takes Flight
A car called the Switchblade can drive or fly!
08.30.22
See all past News pages!