How did the United States Constitution get written? It wasn’t easy!

This was a big deal. America had been ruled by Britain for more than 100 years. Now, it was an independent country, free from British rule. The Constitution would say how the new nation’s government would work. Writing the Constitution took all summer, but on September 17, 1787, it was signed. Getting to that point wasn’t easy, though. Here’s a little more about the meeting in Philadelphia, which was called the Constitutional Convention.

Where did the delegates meet?

The delegates met at the Pennsylvania State House. They kept all the windows closed so no one outside would hear what they were saying.

Since it was summer and the windows were closed, the building was very hot. The delegates wore coats, long-sleeved shirts, and breeches (a type of pants that went just past the knee) with stockings. Air conditioning hadn’t been invented yet. In fact, there was no electricity back then, so the delegates couldn’t even get a cool breeze from an electric fan.

What did the delegates talk about?

How did the delegates work things out? 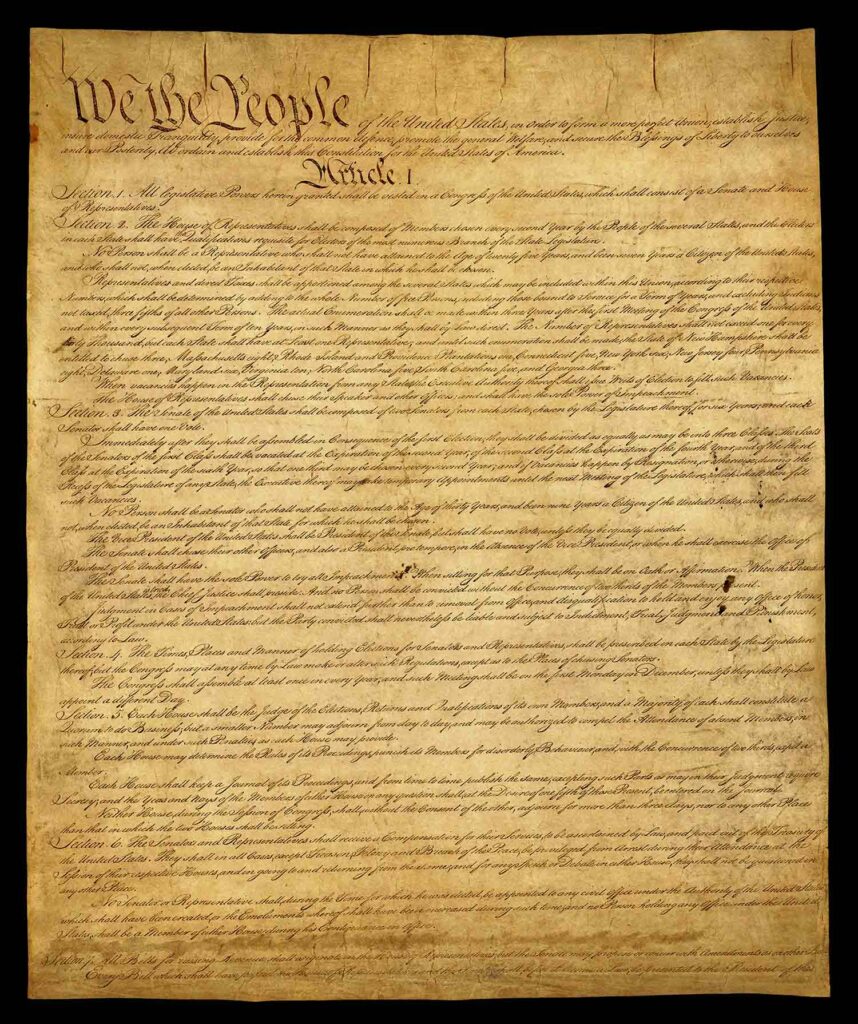 There were no computers in 1787. The delegates needed someone to write out the Constitution by hand. A man named Jacob Shallus did the job. When you see the handwritten Constitution, that’s his handwriting.

As Rare As It Gets

Five hundred copies of the Constitution were printed in 1787. Only 13 of these copies are still around.

Most of these original copies are displayed for the public to see. One of them is at the Library of Congress in Washington, D.C.

Two 1787 printings of the Constitution are owned by individuals. They’re worth a lot of money. In 2021, one of those copies was sold for $43.2 million!

What’s In the Constitution? 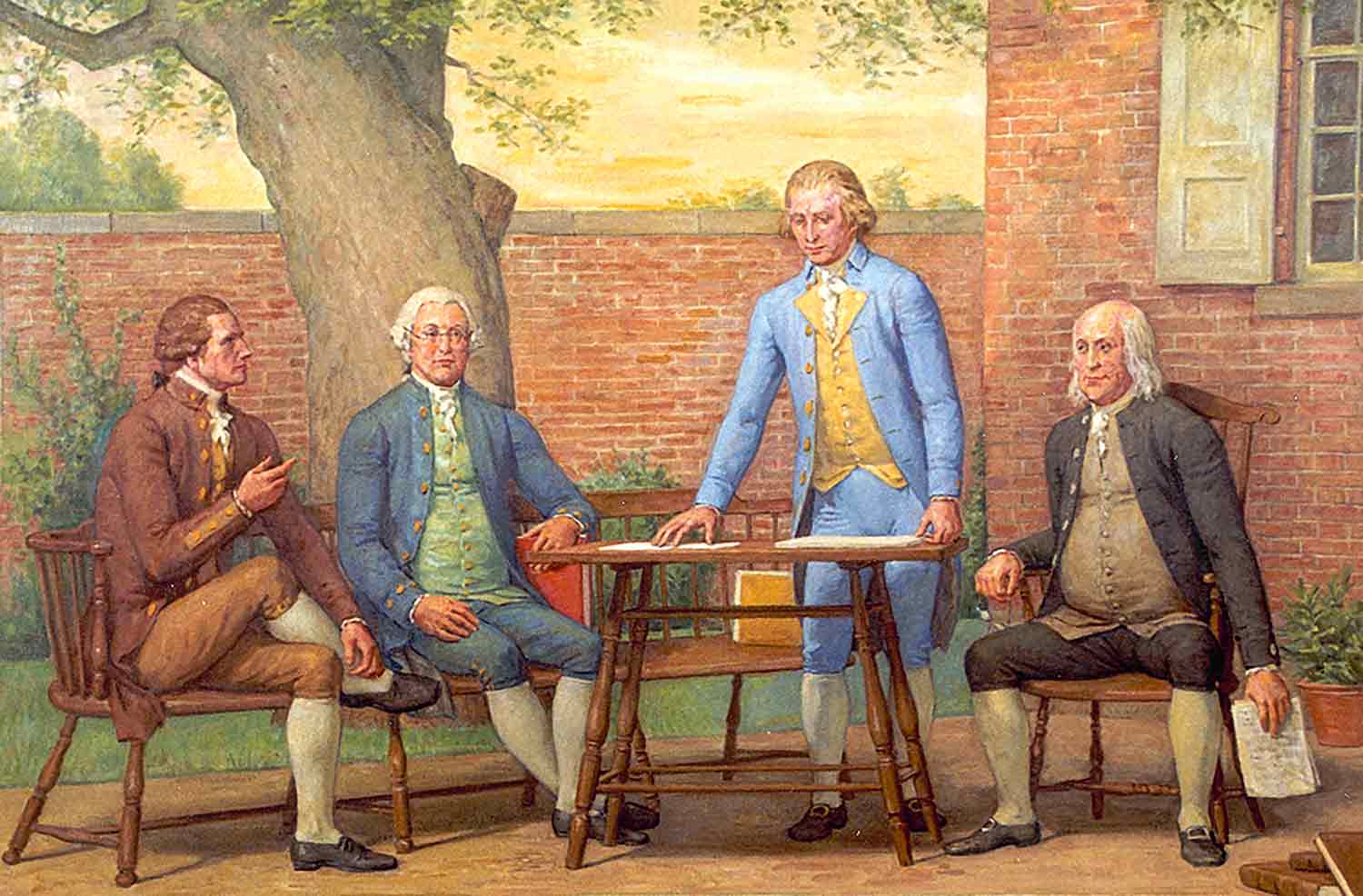 Architect of the Capitol

The Constitution was written by delegates. What did they write?

: an official paper that gives information about something or that is used as proof of something

Use the clues to fill in the words.