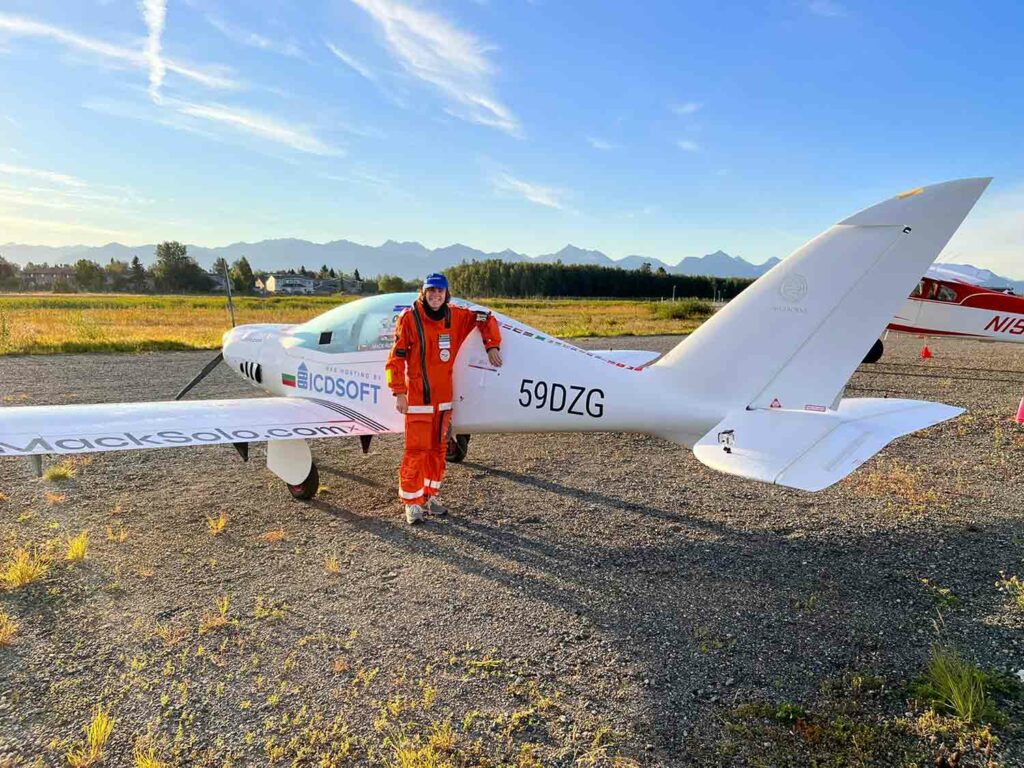 Mack Rutherford poses with his airplane in Seattle, Washington.

A pilot named Mack Rutherford just became the youngest person ever to fly solo (alone) around the world. Rutherford is 17 years old.

Rutherford’s small plane took off from Bulgaria, a country in Europe, on March 23, 2022. As Rutherford circled the globe, he flew over 52 countries and stopped in 30 countries to rest and refuel his plane. On August 24, 2022, he finished his journey in Bulgaria, where it had begun five months earlier. 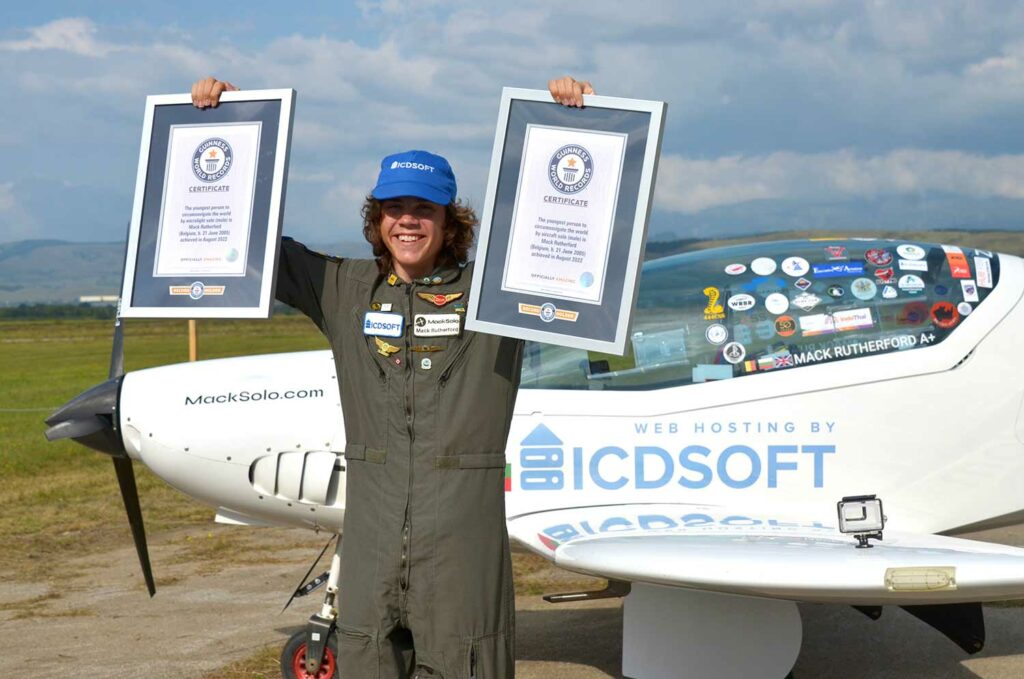 Rutherford has now broken two world records. Previously, the youngest person ever to fly around the world was 18 years old. Rutherford also became the youngest person ever to use an ultralight plane to travel all the way around the world. The person who held that record before was Mack’s own sister, Zara Rutherford! Zara was 19 years old when she finished an around-the-world flight in January 2022.

Zara told reporters that she talked to Mack on the phone almost every day of his journey.

“Our parents called him every day, and I joined in those conversations,” Zara said. “I gave him advice on the route, on the flight, so that I could be useful to him.” 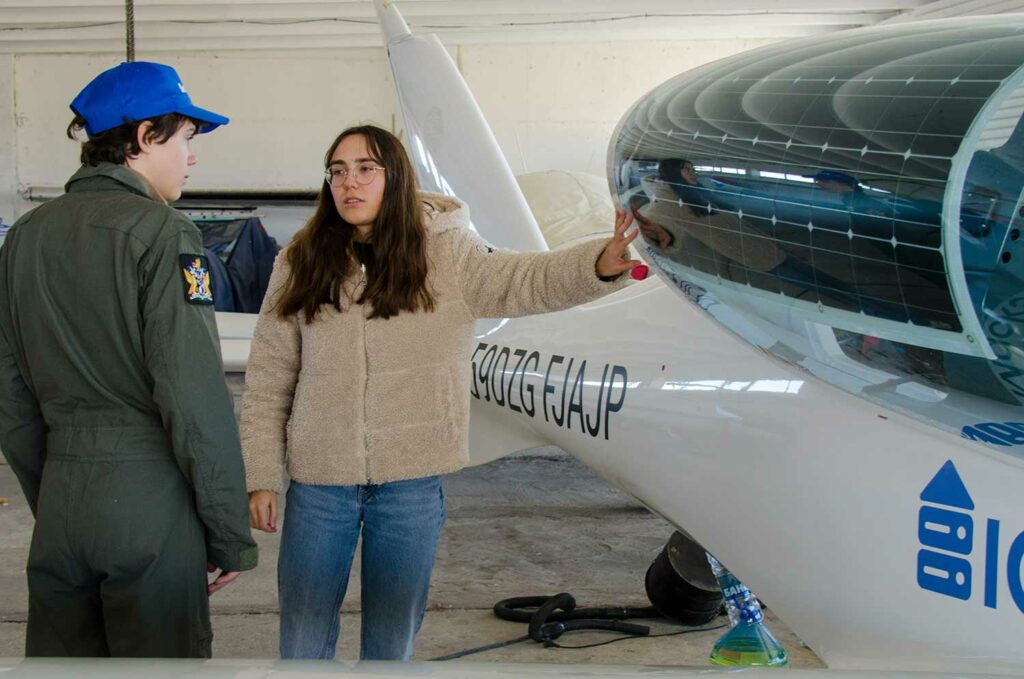 The trip was a dream come true for Mack Rutherford, who decided he wanted to be a pilot when he was 3 years old. In 2020, Rutherford became the youngest pilot in the world when he earned his license to fly at age 15.

“You don’t need to be an adult to do incredible things,” it says. 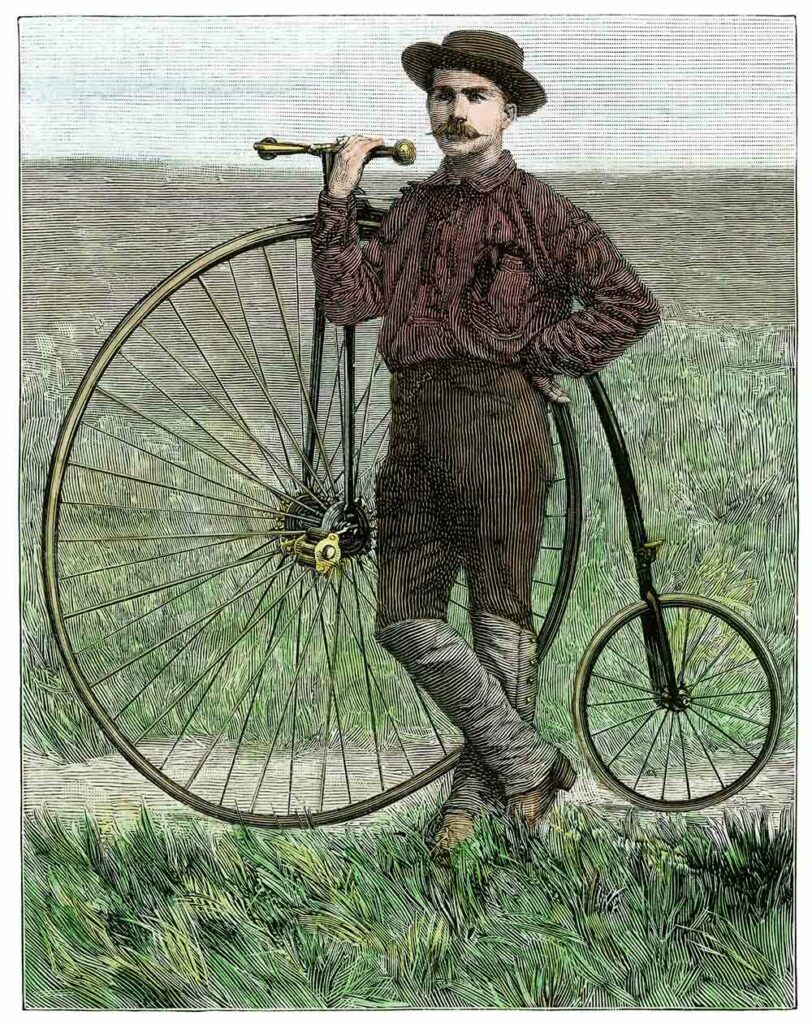 In 1886, Thomas Stevens finished a trip around the world on a type of early bicycle called a penny farthing! (He took ships when he had to cross bodies of water.)

Ways To Get Around

Here are the fastest times people have traveled around the world using different machines. Which would you pick?

*It’s not possible to travel around the world on land alone, so people who use land vehicles, like bicycles, have to travel by boat or plane in order to cross the sea.

Not Quite the First 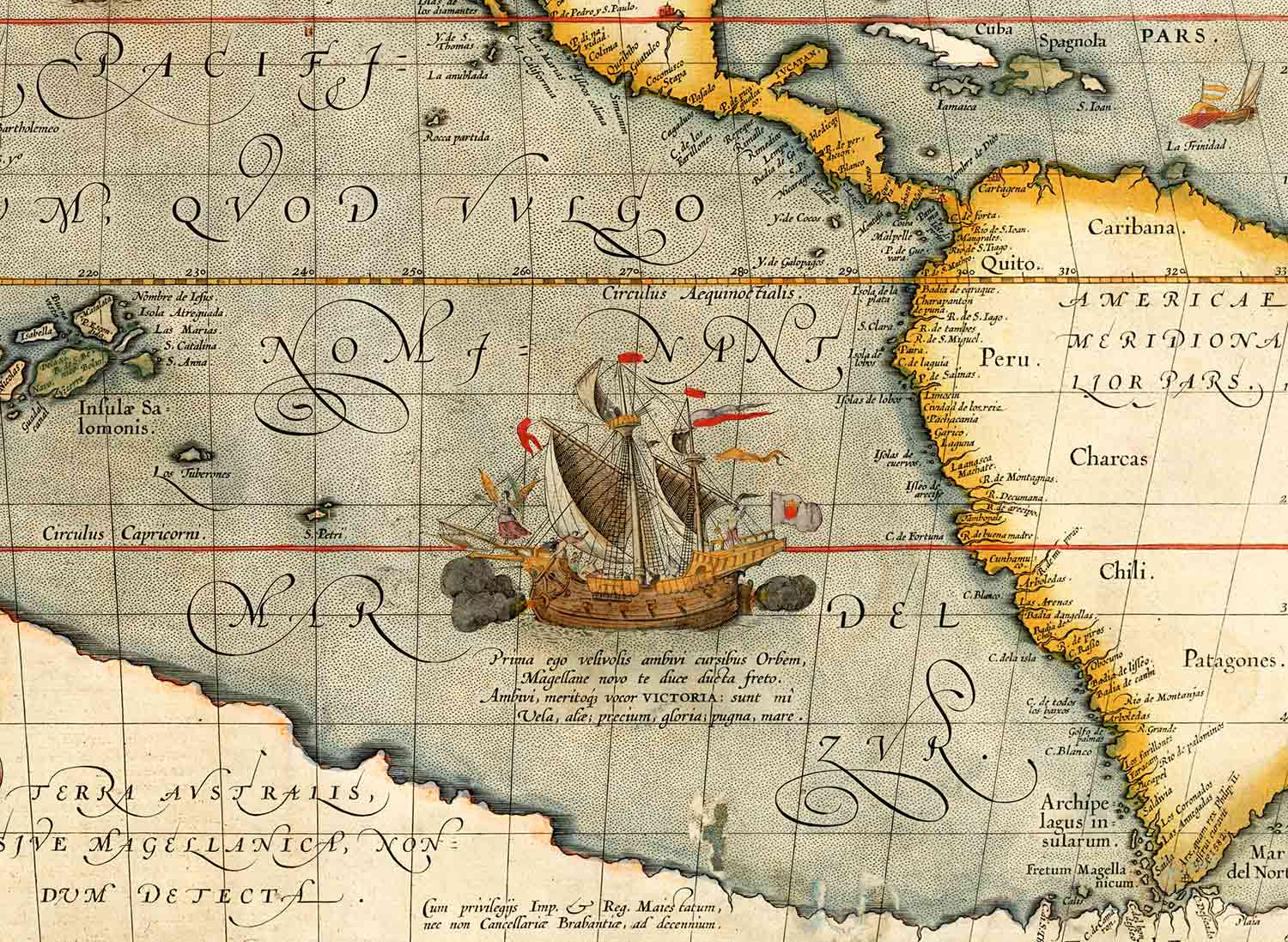 Map reproduction courtesy of the Norman B. Leventhal Map & Education Center at the Boston Public Library

Portuguese explorer Ferdinand Magellan tried to become the first person to sail around the world in the 1500s, but he didn’t make it.

Find out more at Britannica School!

: to travel all the way around (something) in a ship, airplane, etc.

How many words can you find?
O
O
O
O
O