Vinice Mabansag, who was born in the Philippines, was one of the babies named as Earth’s eight billionth person. (There’s no way to know which baby was truly the eight billionth.)

November 15, 2022, was a big day for the entire planet. On that day, the world population reached eight billion!

How big is eight billion? If you write it out, it looks like this: 8,000,000,000. That’s a lot of people! Experts say the world population has grown by one billion in just the past 12 years.

What’s causing the population to grow? Experts say people are living longer than ever before. That’s because more people have clean drinking water and other resources to help them stay healthy. Plus, many diseases have become easier to treat. Overall, the world population is healthier than ever.

Another thing that can cause the population to grow is the birth of many babies. But experts say families have fewer children than they used to. So the birth rate (the number of babies born each year) is slower than it once was. The United Nations (UN) believes that the population will continue to grow until about the year 2080, when there will be a little more than 10 billion people in the world.

The UN says it’s important for everyone around the world to help make sure that the planet is healthy, safe, and peaceful. That way, all eight billion people can live happy, healthy lives.

Move your mouse along the line on the graph. You can see the world population in many years between 1500 and 2020.

Some countries have a lot more people than other countries. China is the country with the highest population, at 1,426,000,000 people. However, experts believe that the population of India will soon grow to be the largest in the world.

Check out this map of the world population. The countries that are shaded in darker colors have more people. Scroll over any country to see its population.

What Is the United Nations?

At the United Nations, representatives from many countries meet to talk about issues affecting the whole world.

You may have heard about the United Nations, or the UN. The UN is keeping track of the world population. But why? What is the UN, and what does it do?

The UN is an international (worldwide) organization in which nations work together on problems that affect the whole world. Right now, 193 nations are members of the UN. Together, members talk about and work on solutions for problems like war, hunger, and climate change. They recognize that solving problems like these can lead to a healthier, more peaceful planet.

You can learn more about the United Nations at Britannica School.

You can learn more about the United Nations at Britannica School.

You can learn more about the United Nations at Britannica Library. 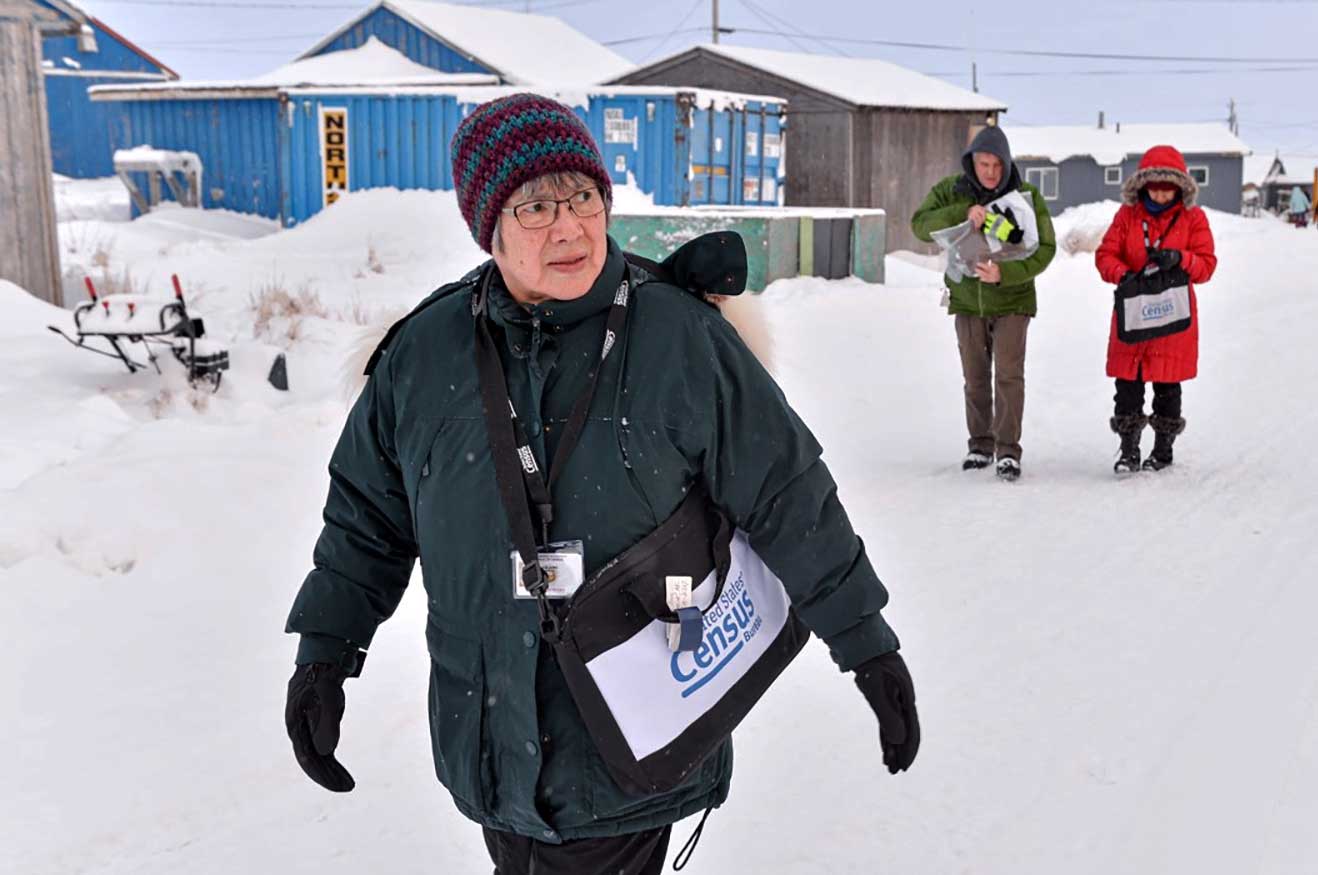 There are a lot of people in the world. How do countries count their populations? Many countries have what’s called a census. It’s an official count of a population.

You can learn more about why the census is important at Britannica School!

It’s time for a nice bowl of soup. See if you can find all the different kinds!

Scientists invented a robot that protects birds by getting them to fly away from airports. It looks like a falcon!