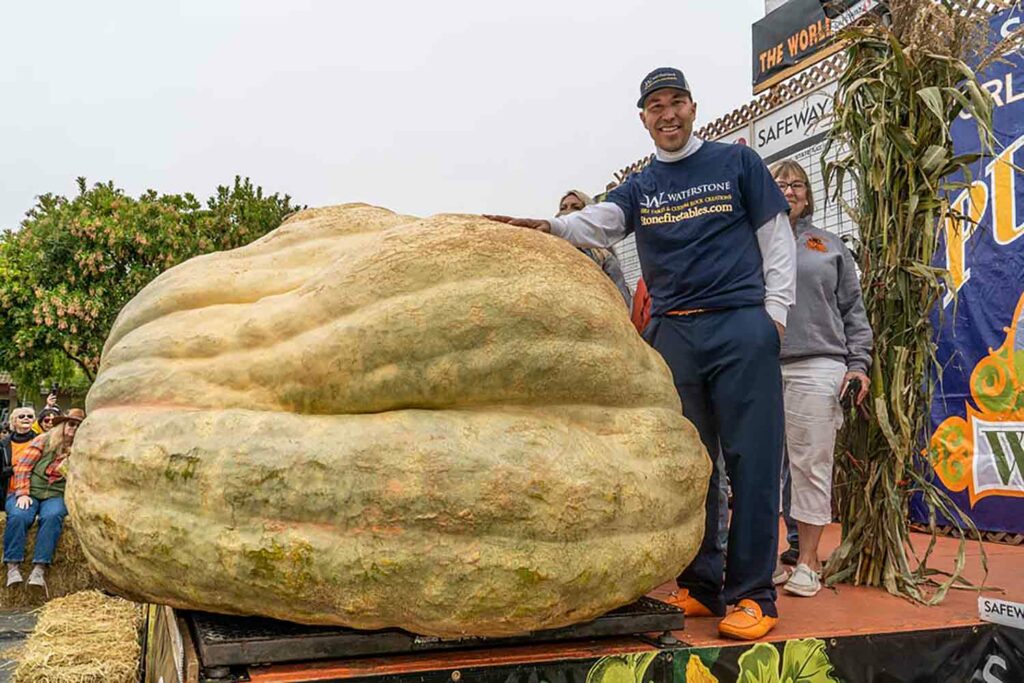 This pumpkin weighs a ton! No, really. A pumpkin that was grown this year is one of the heaviest ever. The pumpkin weighs 2,560 pounds (1,161 kilograms). That’s actually more than a ton.

The pumpkin was grown by Travis Gienger, who teaches horticulture. Horticulture is the art of growing a garden. Clearly, Gienger is good at his job!

Gienger’s pumpkin won the top prize at the Safeway World Championship Pumpkin Weigh-Off. The contest took place in October, in Half Moon Bay, California. About 30 growers took part. Each grower had planted their pumpkin back in April, knowing that pumpkins can take months to reach their full size.

At the contest, officials used forklifts and harnesses to place and hold each pumpkin on a huge scale for weighing. Gienger’s pumpkin didn’t just win first prize. It also set a record for the heaviest-ever pumpkin in North America.

What was the heaviest pumpkin ever? According to Guinness World Records, a pumpkin grown in Italy in 2021 weighed over 2,702 pounds (1,226 kilograms). 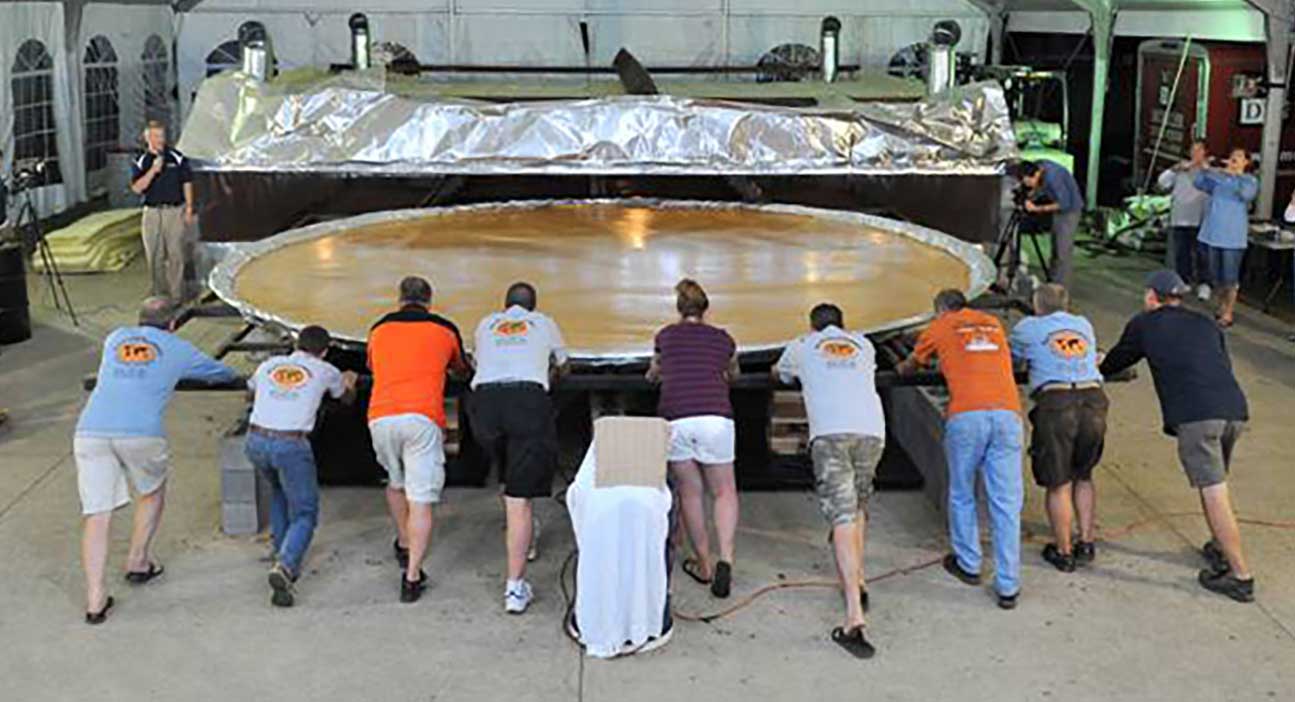 The largest pumpkin pie ever could only be baked in a giant oven!

The Art of Pumpkin Carving

Some artists carve things out of wood. Others use…pumpkins! Pumpkin carvers shape the sides of pumpkins into all sorts of images, including scary or silly faces.

Check out these amazing pumpkin creations.

Always a Place for Pumpkins!

Pumpkins pop up in every place on a world map except Antarctica.

Where in the world do pumpkins grow? Find out at Britannica School!

: a performance or achievement that is the best of its kind

Can you find all the fall words?