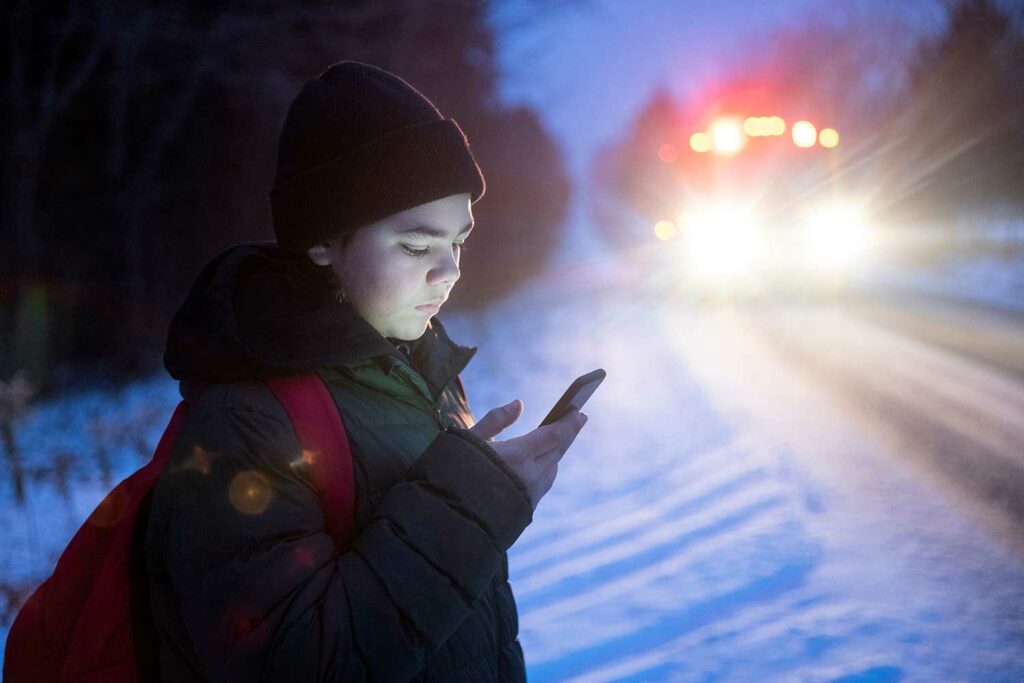 Do you ever wish you could sleep later in the morning? Some students in California will be able to hit the snooze button a few times, thanks to a new state law.

The legislation says California middle schools can’t begin the school day before 8 a.m. and high schools can’t start before 8:30 a.m. This is the first law of its kind to pass, although lawmakers in New Jersey and Massachusetts are considering similar legislation.

Why start the school day later? According to experts, teenagers need more sleep than adults do, and their bodies are wired to stay up later compared to people in other age groups. That can make it hard for teens to wake up and be alert in the early hours of the day. Experts say letting teens sleep later leads to less sleep deprivation, which can lead to better grades and improved mood. The American Academy of Pediatrics currently recommends that middle schools and high schools start at 8:30 a.m. or later.

“It really is in those first early morning hours that children are just essentially half asleep,” said Matthew Walker, a professor of neuroscience at the University of California, Berkeley, in an interview with NPR. “They’re not absorbing information. So why are we putting them in the classroom?”

Similar laws have been proposed in other states over the years, but none of them passed. Such laws face opposition from people who argue that later school start times would disrupt scheduling for things like school buses and after-school activities. (If the school day starts later, then activities might need to run later too.) Opponents also say parents might find it difficult to make sure their kids get to school at that later time while they themselves are trying to get ready for work.

The California law will test these concerns…and whether students will benefit from snoozing a little later. It will go into effect for the 2022–2023 school year.

The length of a school day varies, depending on where you live. For middle schools in the United States, the average school day is 6.8 hours long. In Finland, it is five hours long. And in Taiwan, it’s 8.5 hours long.

Sleep By the Numbers

How much sleep do you need? A lot of it depends on how old you are. Here’s the breakdown, according to the Centers for Disease Control and Prevention (CDC).

Our bodies and brains need sleep, but why?

Find out more at Britannica School.

: tending to induce drowsiness or sleepiness

How many sleepy words can you find?