The Tasmanian tiger has been extinct since the 1930s. But a team of scientists is working to bring it back.

Courtesy of stock imagery/Alamy
The Tasmanian tiger went extinct in the 1930s.

A team of scientists is working to bring the Tasmanian tiger species back from the dead. The species, which is also known as the thylacine, has been extinct since the 1930s.

The Tasmanian tiger got its name from the stripes that ran across part of its back. The animal’s head looked like a dog or a wolf, and its body was roughly as large as a medium-sized dog. But while it resembled a canine, the Tasmanian tiger was actually a marsupial. The female carried a litter of young in a pouch on her body until they were about halfway to adulthood.

Originally, the Tasmanian tiger was found in both Australia and on a nearby island called Tasmania. The species disappeared from mainland Australia at least 2,000 years ago. Scientists aren’t sure why, but they believe changes in climate affected Australia’s thylacine population. The Tasmanian tiger continued to thrive on Tasmania for hundreds of years, playing an important role as the island’s apex (top) marsupial predator. But by the 1800s, humans were blaming the Tasmanian tiger for killing their livestock. They hunted the species to extinction.

Bringing back the Tasmanian tiger won’t be easy. Scientists will need to figure out the animal’s genome—a map of its DNA—and compare it with the genome of its closest living relative, a mouse-sized marsupial called the fat-tailed dunnart. They plan to take cells of the fat-tailed dunnart and change the DNA of these cells so that they more closely resemble thylacine cells. Scientists would then “build” a Tasmanian tiger from these cells. Because the cells would originate from a different species, the newly created Tasmanian tigers wouldn’t be exactly the same as the extinct species. 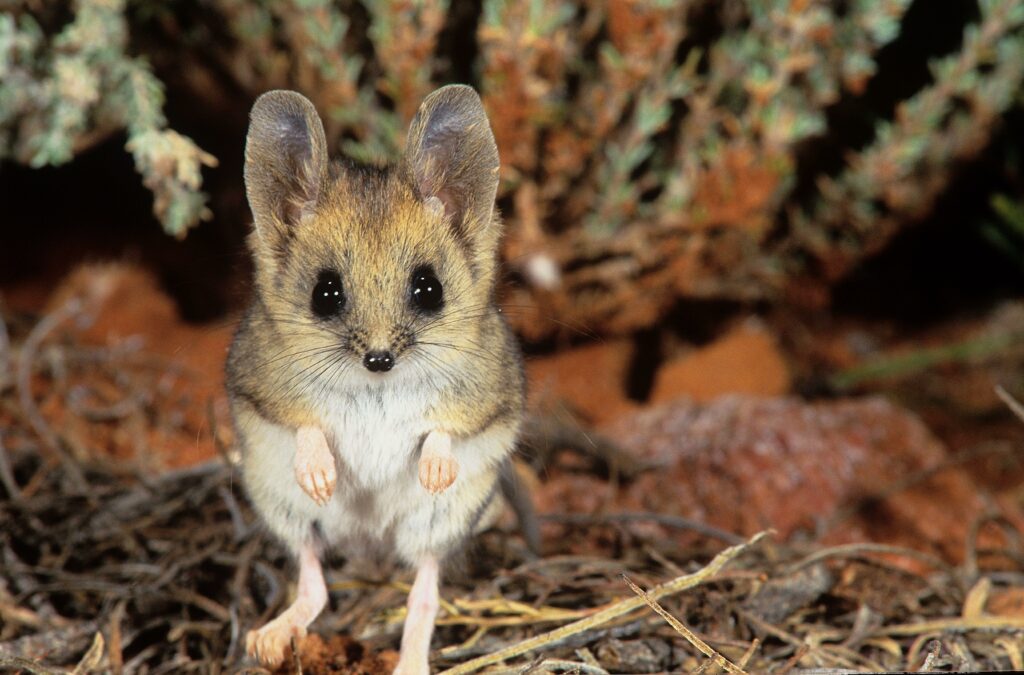 Courtesy of stock imagery/Alamy
The fat-tailed dunnart is related to the Tasmanian tiger.

The project has raised concerns. Some scientists point out that genetically altered animals often have health problems, and some don’t survive. Others wonder about the consequences of reintroducing species into the wild. But the work to bring back the Tasmanian tiger continues.

“To me the real benefit of any de-extinction project such as this is the awesomeness of it,” Tom Gilbert of the University of Copenhagen told CNN. “Doing it seems very justified to me simply because it will excite people about science, nature, [and] conservation.” 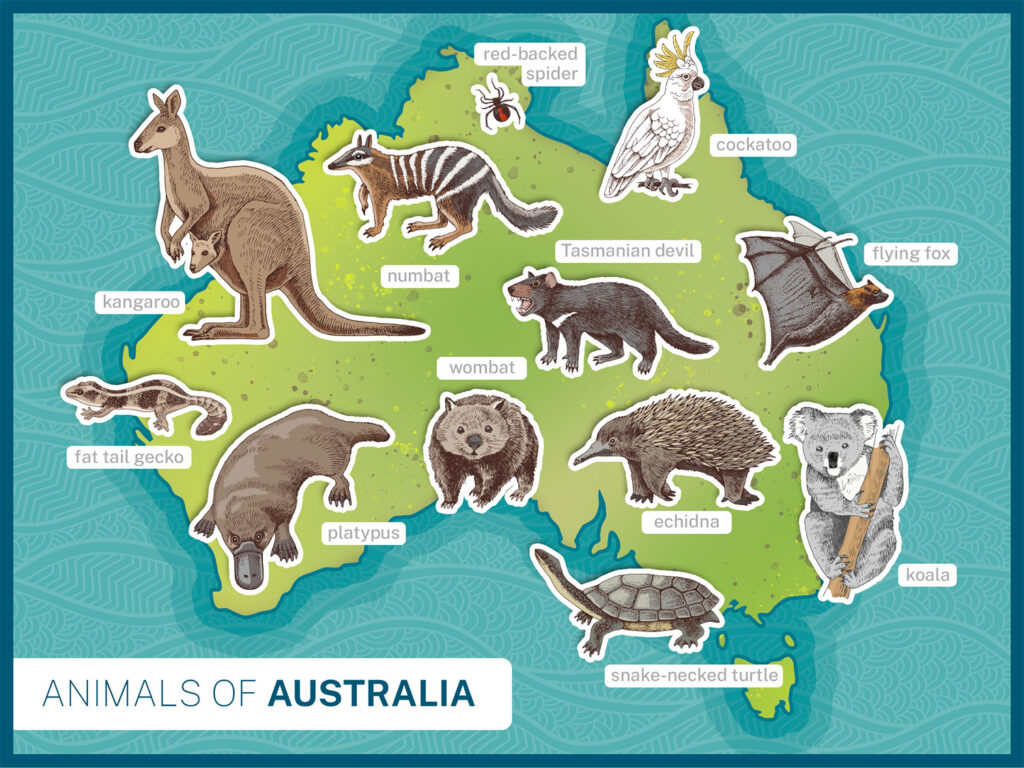 © likemuzzy, © Vector Tradition, © mart/Shutterstock.com; Photo illustration Encyclopædia Britannica, Inc.
About 90 percent of Australia’s land mammal species are found nowhere else in the world—and some of these species are a bit…weird. (Have you ever really looked at a kangaroo?) That’s because Australia is surrounded by water. Isolated for millions of years, the continent’s species evolved differently from other species.

Humans have wiped out hundreds of animal species in the past 500 years. One of the most famous is the dodo. The dodo was a flightless bird that lived on the island of Mauritius in the Indian Ocean. It had blue-gray feathers and a large head and beak. The dodo weighed about 50 pounds (23 kilograms), making it larger than a turkey.

Dodos probably built their nests on the ground and laid only one egg at a time. They had no reason to be afraid that anything would harm them or their young. The species had no natural predators on the island.

In about 1507, Portuguese sailors arrived on Mauritius. There had been no humans living on the island before the sailors came, so the dodo had no natural fear of people. The sailors, and humans who arrived after them, began hunting the dodos for their meat. Animals the humans brought with them, such as pigs and monkeys, ate dodo eggs and competed with dodos for food. The birds also lost their habitat as humans began settling on Mauritius.

The dodo population could not survive so many threats. The last dodo was killed in 1681, less than 200 years after humans arrived on Mauritius.

In 2022, scientists announced that they had sequenced the DNA of the dodo bird, suggesting that the species could be brought back from extinction.

The Ones We've Lost 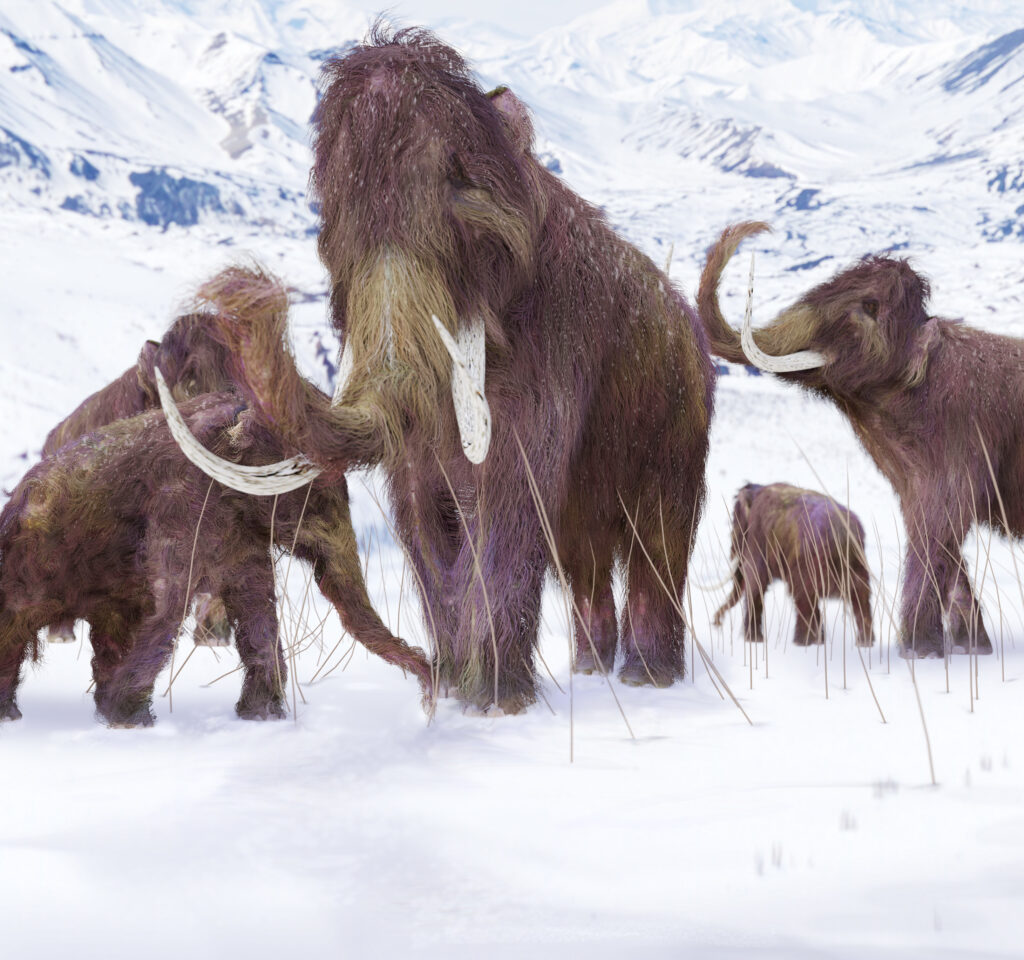 PART OF SPEECH:
verb
Definition:
:  to destroy (something) completely so that nothing is left
Definitions provided by