A 12-year-old woodworker from England found a creative way to help children in Ukraine. 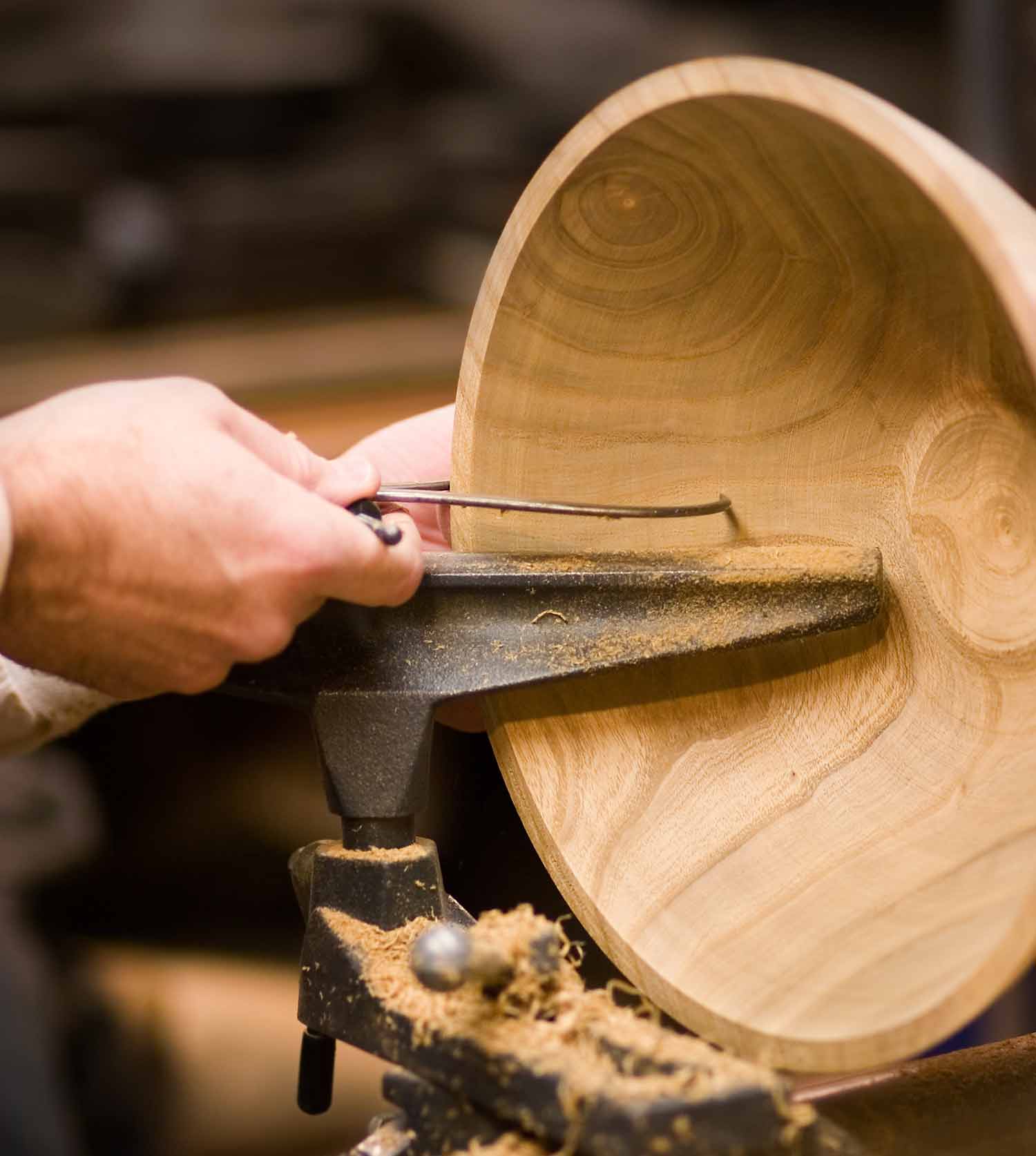 Gabriel Clark loves woodworking. The 12 year old from Cumbria, England, has been making things out of wood ever since he was given his grandfather’s hammer about eight years ago. Recently, Gabriel found a way to use his talent to help children in Ukraine.

Gabriel hatched his idea after his work gained newfound popularity, thanks to a shoutout from his dad. Gabriel was selling handmade bowls and cutting boards and planned to use the money to buy a new mountain bike. To help, his dad posted on Twitter, suggesting his followers might check out Gabriel’s products on Instagram. The post went viral, and Gabriel soon had more than 200,000 Instagram followers. He also had thousands of orders for wooden bowls. Gabriel realized he could use his platform for good.

On April 2, Gabriel announced that he would hold a raffle. The prize would be one of his homemade bowls, and the money would be given to Save the Children’s Children’s Emergency Fund. The fund is currently being used to help children in Ukraine, which was invaded by Russia in February. The bowl Gabriel made, which he named “My Bowl For Ukraine,” is etched with blue and yellow rings, in honor of the Ukrainian flag.

“We have a winner!!” he wrote. “My Bowl For Ukraine has a new home. Even though the raffle is finished, we’ve kept the [donation] page open until next weekend as donations are still flooding in.”

Members of Generation Z, which includes today’s teenagers, care deeply about a wide range of issues. Here are some of them.

Generation Z has been at the forefront of the fight to solve the climate crisis. A recent survey by Pew Research showed that Gen Zers and millennials are discussing climate change more than older adults are. They’re also more likely to participate in rallies and protests.

Research shows that members of Generation Z may be more concerned about racial inequality than older generations. In 2020, the organization DoSomething.org surveyed its Gen Z members and found that 72 percent had started reading, listening to, or watching content to gain a better understanding of racism in the United States. Fifty-eight percent said they had had a conversation with friends about what they could do to take action against racism.

Members of Generation Z want poverty and hunger to be addressed. Research by media company Cone Communications found that nearly 30 percent of Gen Zers are concerned about these issues. Not only that, but they say that fighting poverty and hunger is more important than economic development—the growth of businesses.

Learn more about Ukraine and the war there. 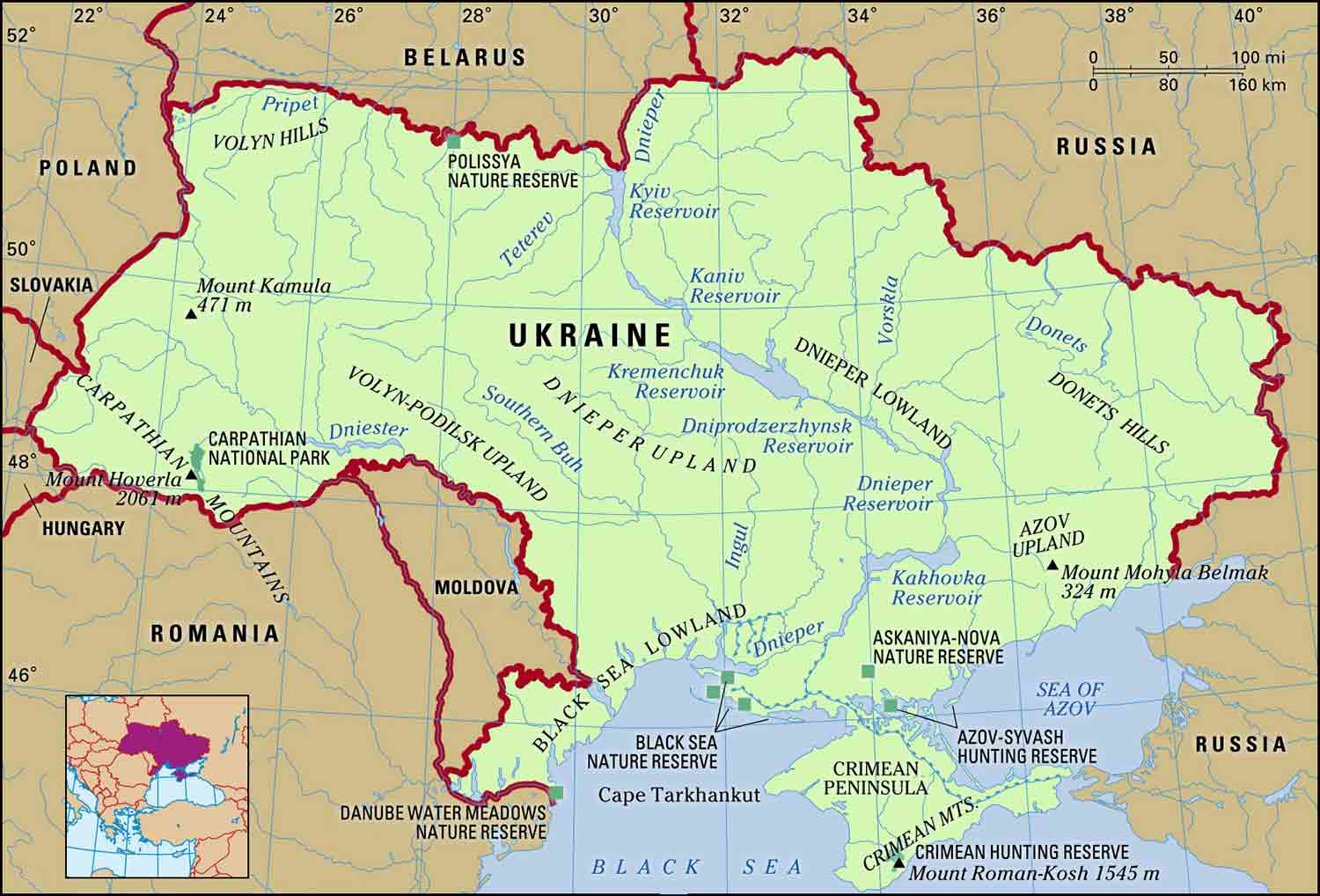 PART OF SPEECH:
noun
Definition:
: someone who fights or speaks publicly in support of a person, belief, cause, etc.
Definitions provided by

See if you can find all the words.

Game Changer
Scientists expect that the James Webb Space Telescope will allow them to see space like never before.